the modern hinduism faces some challenges

The modern Hindu community faces numerous challenges, some of which are rather exclusive to Hinduism in contrast to other religions.  One of the most prominent challenges to Hinduism is the controversial caste system. 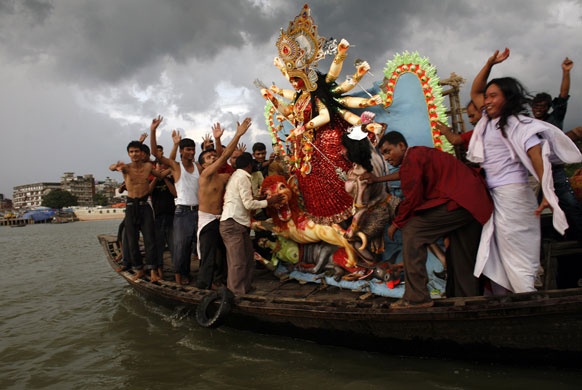 The caste system, although weakened, still plays a role in the lives of many Hindus. Discrimination against lower castes such as the “Untouchables”, along with the diversity of the Indian people and their languages, has prevented Hinduism from having a strong, unified group of common believers. The poor and disadvantaged are often neglected by fellow Hindus of upper castes, creating distinct social barriers. Hinduism has also struggled since the introduction of Islam and Christianity.  Although Hindus and Muslims have been coexisting in society, the conversion of many Hindus has brought about the implementation of controversial government policies. For example, the Indian government has been offering subsidized airfare to Indian Muslims who wish to make the Haj pilgrimage. Hindus criticize such use of government funds in favor of Islamic practices. Hindus have faced persecution at times from Muslims in India, Pakistan, and Bangladesh. 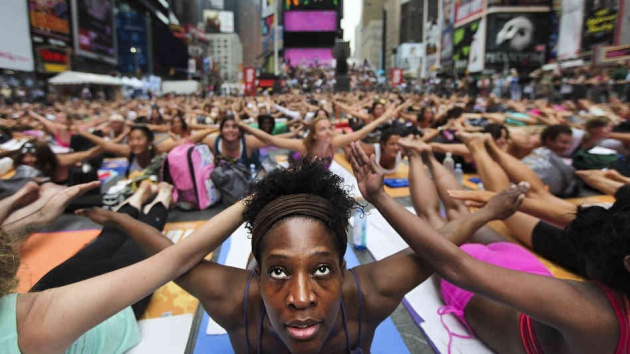 The roles of women: Another more common challenge to many religions has been the roles of women. The status of Hindu women has typically been subordinate to men, and while westernization and independence have generally provided equal rights and education for women, there are still obstacles for Hindu women to overcome. The increase in mixed-religion marriages due to globalization also presents a challenge in preserving Hinduism. Hinduism itself is a complex religion that lacks an original founder but contains many paths of worship and various beliefs. The religion does not seek converts either, although many Hindus convert to Islam, Jainism, or Christianity. Because of this, the number of Hindus has continued to drop steadily. The number of obstacles in the modern Hindu community poses a threat to the preservation of this ancient religion. 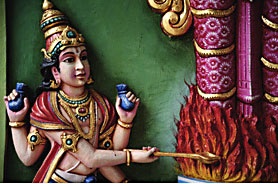