The Mongol Rally and Buzkashi- A popular sport in Central Asia

Central Asia is also known as Middle Asia or Turkestan. The accepted component countries of the region are the following: Mongolia, Kazakhstan, Uzbekistan, Turkmenistan, Kirgizstan and the Chinese regions Xinjiang, Qinghai and Tibet.

Sports in Central Asia are often represented by the Mongol Rally, which is a charity activity. Participants do not fight for the first place. At the end of the race, they donate at least 1,000 pounds for a charity case. Because racers have almost one month at disposition to reach Mongolia’s capital, Ulan Bator, organizers do not impose a certain track. Also, the teams’ security is not ensured, this being the most important rule of the rally.

This rally is considered one of the greatest adventures. Other conditions are: engine capacity must not exceed 1-2 liters; cars must not be older than 10 years in case they are donated at the end; and GPS is not allowed. The Mongol Rally debuted in 1997, being organized by ‘The Adventurists’ association from Great Britain, known for other charity adventures, like Rickshaw Run, Mongol Derby and Africa Rally. 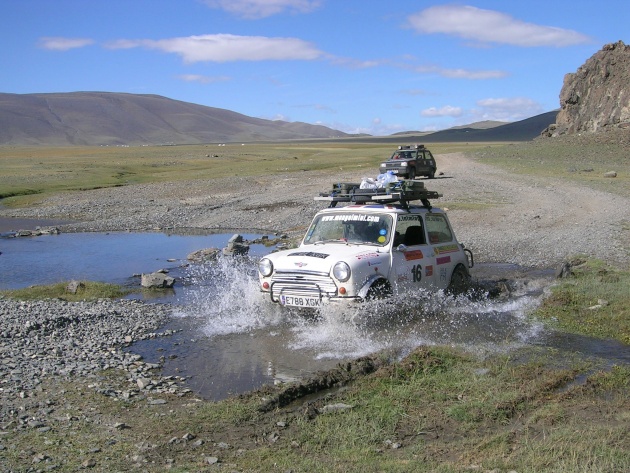 The 2012 rally took place in August and it was the first time a team full of women participated. The rally has two important landmark points: the Klenova castle in Czech Republic and the arrival spot in Ulan Bator, both pictured below. 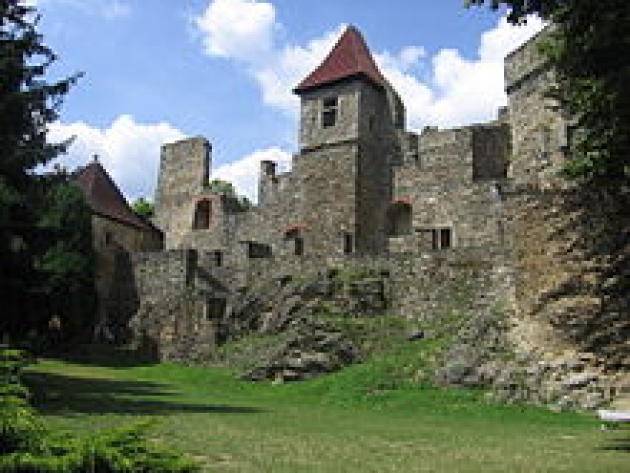 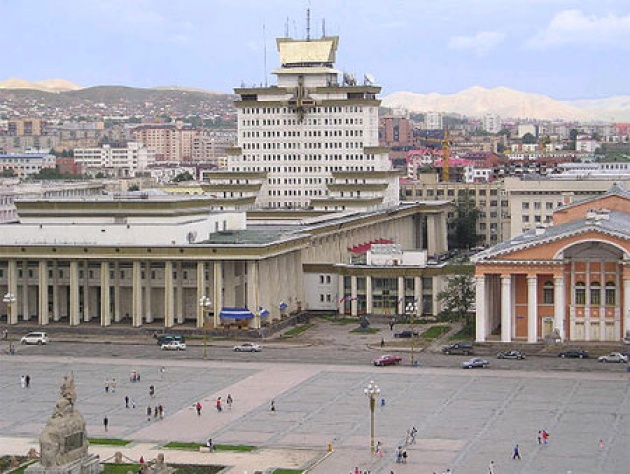 Teams can go South, via Iraq, Iran and Afghanistan, some can go north, via the Polar Circle, while others can travel through Central Asia.

Performing sports in Central Asia is not as comfortable or easy as in other places. In rural Mongolia, there are no hotels, and many competitors sleep outside, or on the floors and wash themselves in the rivers.

Becoming famous due to Rambo 3 movie, Buzkashi is a very rough sport, apparently bloody, with a tradition of thousands of years in the lands of Central Asia. Buzkashi seems a brutal combination between riding polo and rugby, where they use a decapitated goat instead of a ball. The term ‘buzkashi’ actually means ‘to catch the goat’. Today, tradition has not changed at all, with the exception of the goat carcasses that belong to domestic animals. 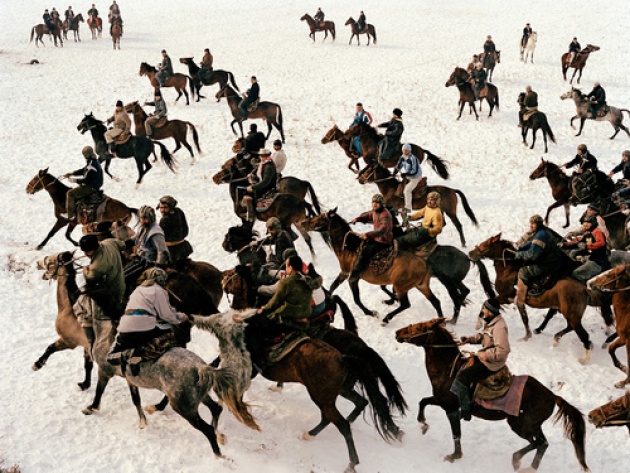 The goal of the game is to grab the carcass of a heavy goat form the middle of the field and cross the field owned by the other team, in order to win. The game is extremely dangerous and violent, because the riders of the other team are allowed to do anything to dispossess opponents. Still, any rider fallen from the horse can’t be hit. Buzkashi is very popular in Kazakhstan, Uzbekistan, Turkmenistan and Afghanistan. In Afghanistan, it is the national sport. Thus, sports in Central Asia can be very dangerous; they imply good physical condition and prior training. For foreigners, these kind of sports can seem too extreme, and should limit themselves to watching.