The Most Important Tech Tools for Workers

According to the recent report from Pew Research Center's Internet and American Life Project.

Workers in the United States say email and internet are the most important communication and information tools they use.

Here are the percentage of working internet users who say each is "very important" to doing their job.

The survey was based on the data in September 2014, 535 people in the US who have internet access and are employed.

46% say the internet has made them more productive at work

7% say the internet has made them less productive at work 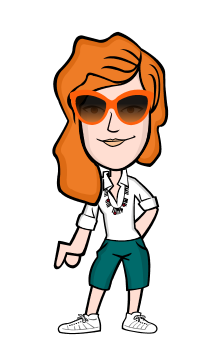