What was your childhood dream growing up? What costume did you flaunt on Halloween? I was usually a clown with some crazy colorful hair, big fluffy red nose and outrageous makeup. But, I also wanted to be someone really cool, stealthy and just awesome. One of the first people that come to mind after Superman and Batman are ninjas. When we think of a ninja or see ne in the movies they’re usually dressed in all black clothing, a black mask with small eyes peeking through and a large sword on their back; they have extreme martial arts skills, defeating their opponent silently and within seconds. But I’ve always wondered, what is the foundation for ninjas and I found out that they did actually exist were basically rebel Samurai’s. Ninjas in the historical context were mercenaries or covert agents in feudal Japan; they were mainly involved with espionage, sabotage, assassination, arson and at times terrorism.

Ninjas were similar to samurai except they were not expected to abide by the same rigid standards of decorum that the samurai followed and committed deeds that were perceived as unrespectable. So ninjas did actually exist and they were very stealthy and secretive but, not to the extreme that certain Hollywood films show them to be. 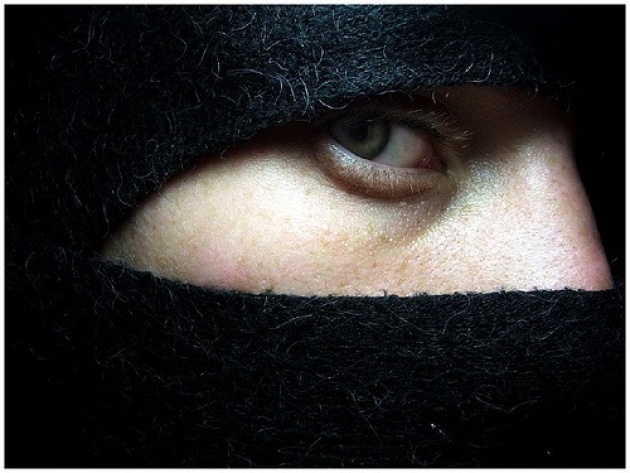 Ninjas were trained from childhood, taught a variety of scouting, survival and martial arts techniques as well as information regarding poison and explosives since they were mainly trained for espionage.

So why do we find ninjas so cool? Is it because they are so mysterious and silent in their kills? Why does a murder or a spy have such an intriguing and cool label?

I think the main reason why we spin such a positive light on ninjas is because they seem to stand above everyone else without the fame and fortune. They represent the “hero” label, an experienced fighter who serves justice but is very humble in nature.

Ninjas are very interesting to discuss, unfortunately, there aren’t very many historical texts written about these undercover spies. 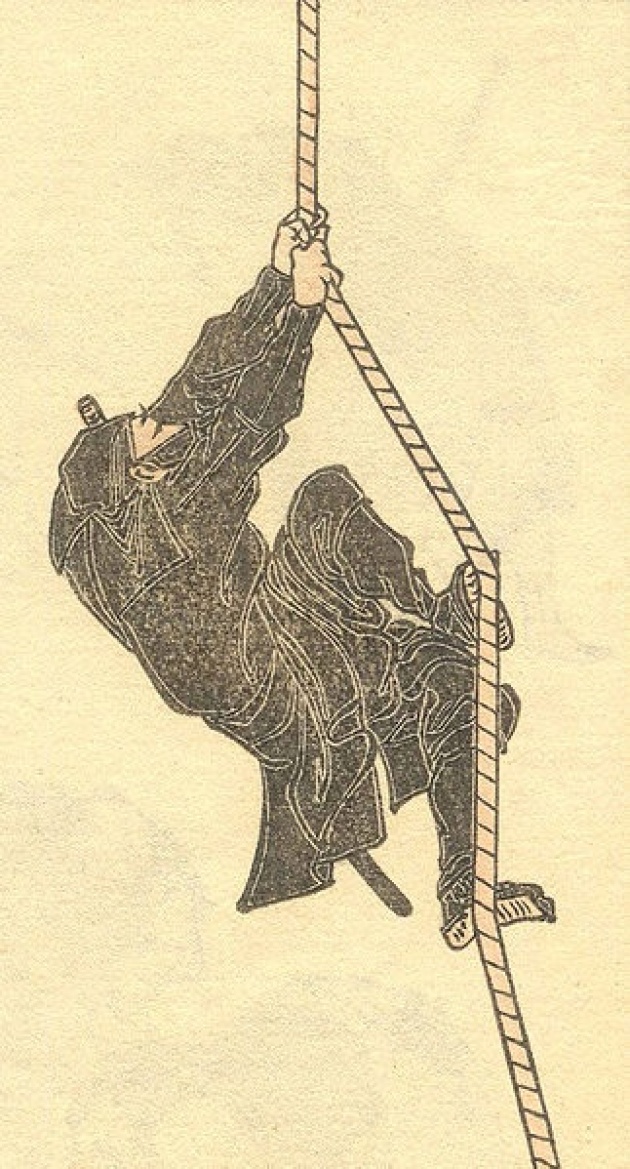 Nonetheless, our society and practically every society in the world perceives ninjas as the ideal cool undercover warriors and this idea will never stop being appealing to us because you know, they’re just so awesome! 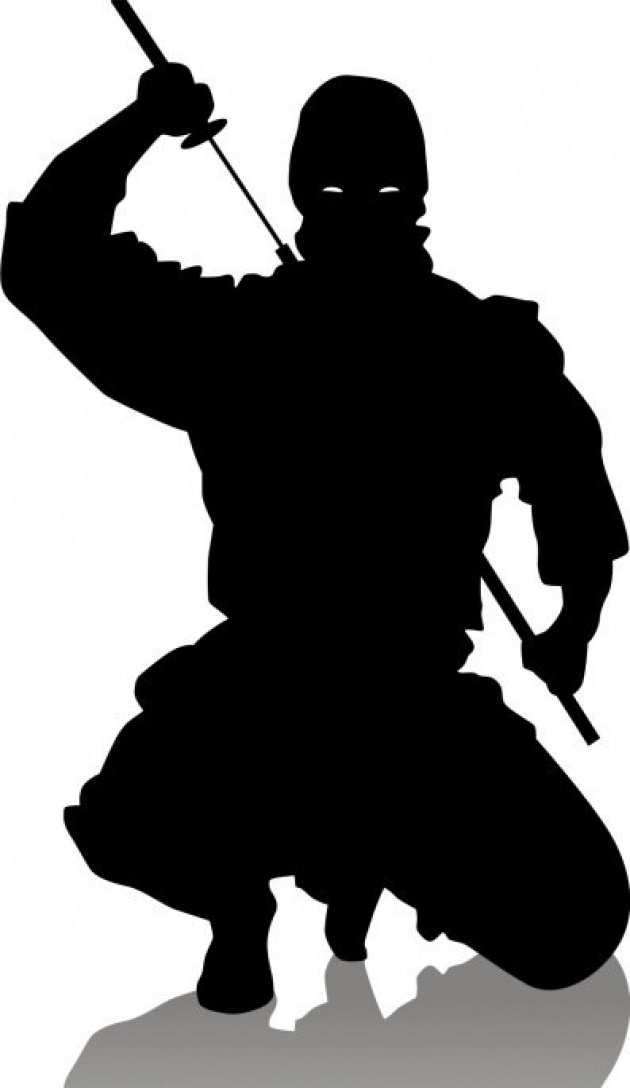