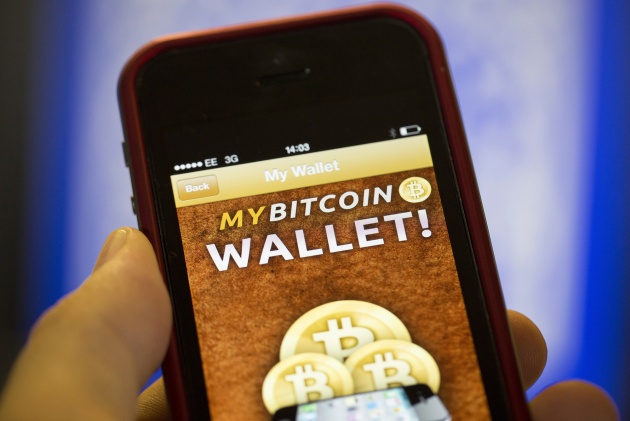 Over the past year, we have done much work on two concepts:

The concept was to give the women and children of Central Asia the educational tools where they could learn and express their views online. The Women's Annex Foundation and its supporters were able to give Internet access to 50,000 women in Central Asia, and today many of those women work as Entrepreneurs making money on Film Annex and Women's Annex. These women helped us change our business model for The New Film Annex (see the Beta) to:

No other platform takes this approach! Facebook, Twitter, LinkedIn, and Huffington Post do not pay their outside contributors. All Film Annex revenues are based on a scoring system that we created called the BuzzScore. It calculates your influence and ability to engage your audience with social media tools. The BuzzScore quantifies your leadership!

Here is a great example from Filmmaker Miguel Angel Font Bisier on how he Makes Money with Film Annex: 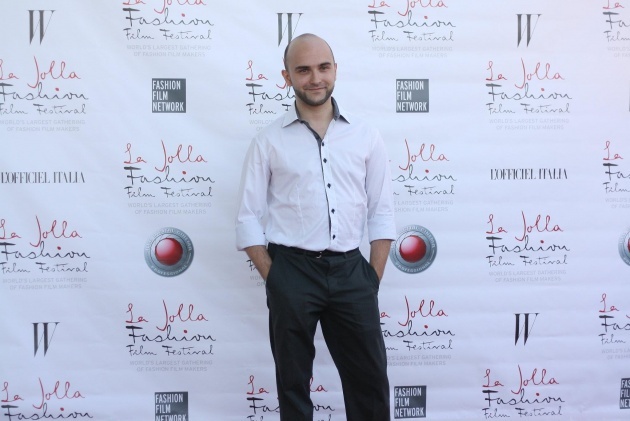 To help those entrepreneurs make even more money, we are also launching an Affiliate Program so each user can let their friends know about the platform. Once they register, they will get 10% of the revenues generated by their affiliates.

At Film Annex, it’s expected that we lead by example. So naturally, as the new digital currency Bitcoin has gained traction worldwide in recent months, we decided to allow our bloggers to get paid for blogs in Bitcoin.

But like any currency or commodity, the future of Bitcoin is intimately linked to supply and demand. When lots of people are investing in and showing interest in the currency, its value rises, and those who have Bitcoin (BTC) in their digital wallets benefit—not only from the profit margin but by encouraging more businesses to accept and pay with 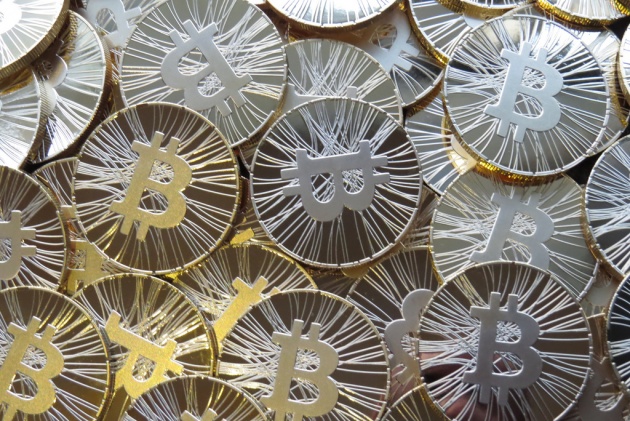 BTC. And conversely, when people are selling their BTC, the currency’s value drops, which decreases the value of existing Bitcoin wallets and damages the long-term solvency of the currency.

In fact, since we began offering payment to our bloggers via Coinbase, some writers have been holding onto their Bitcoin rather than “cashing out,” and converting their BTC payments into their local currency. As we move into an exciting new era of digital payment innovation and online film distribution, it’s important that we all keep in mind one thing: Our individual success is determined by collective actions. And by supporting Bitcoin in favor of local currency, we can help create a more globalized, efficient economy and foster a better Film Annex.