THE ONE, THE ONLY, THE ABORIGINAL

In such industrialized nations we sometimes have to take ourselves away from the present and look from the outside within in order to realize and not forget that we are not alone nor are we the center of our planet; we share it with everyone.

Because there are so many of us on Earth, human nature pulls us into the construction or formation of groups, cultures and tribes for that matter. I find human nature to be very thought provoking and interesting to interpret or analyze. 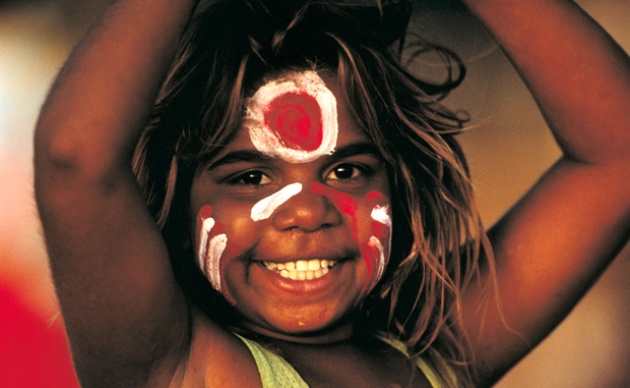 What we may sometimes forget in our hectic technologically infused lives is that aboriginal and indigenous people still live on the same Earth we find ourselves in, without much if any access to the internet or technology in general.

It feels like I’m stating the obvious and most would respond by saying yeah, ok, so what? I want to hone in on one tribe in particular that is really quite fascinating in the modern day, and they are the aboriginal tribe residing in Central Australia known as the Arrernte people in Alice Springs.

I was randomly flipping through different websites that may interest me over the past couple of days, as some of us often do, and I came across the Arrernte tribe. The Arrernte are hunter-gatherers living in familial groups of 15 to 30 called bands. 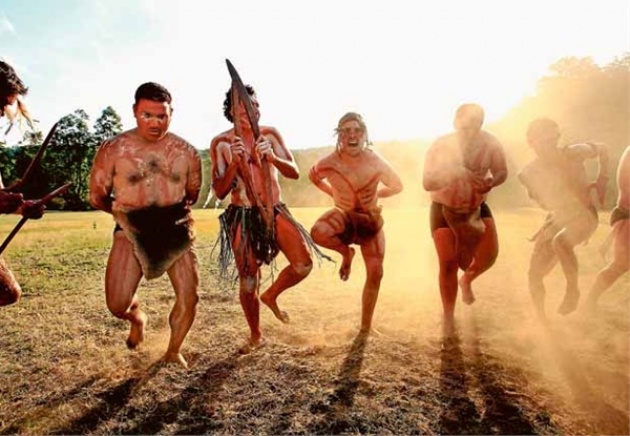 Within these bands, women are the primary gatherers of the family collecting vegetables, roots, herbs, fruits, eggs and honey to help feed their families. Meanwhile, men were the primary hunters of large animals, sometimes responsible for organizing and executing larger hunting plans for kangaroos or emus.

The Arrernte also have a fascinating belief system known as the Dreamtime. The Dreamtime is the Aboriginal understanding and explanation for the creation of the world and its existence. 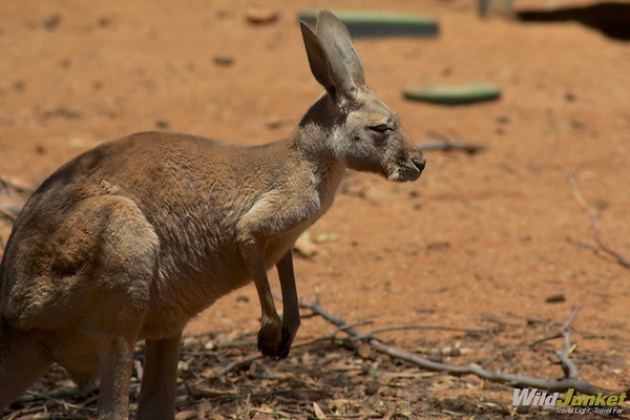 The belief system states, Ancestor Beings emerged from the silent and sleeping world from below with a great force. Time began once these supernatural beings broke through their own eternity. They were half-human and resembled various animals and plants; they hunted and traveled, changing the form of the land.

The Aboriginal people are very intriguing; they give our technologically crazed world a glimpse into a life without the gadgets and knickknacks, imagine that.