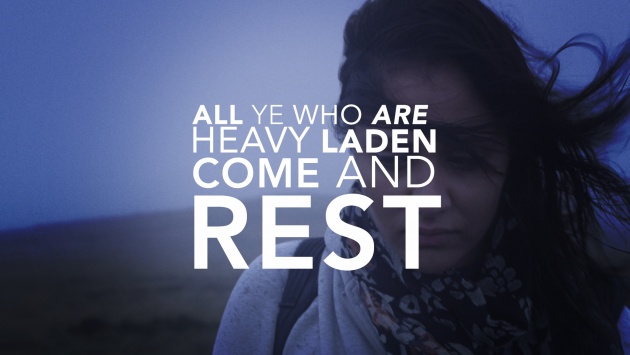 Hi everyone. It's been a few months in the making, but after completing the film a few months ago, I'd thought it would be only right to finally share it with the world, the whole wide world. I mean it is the whole reasons we make films in the first place right.

My latest film "REST" is about 5 people walking down the arduous and seemingly never ending road of life when they face a question: is anyone going to help me? It turns out they answer the get is more than they ever imagined.

The film was shot on location in the Peak District. The filming itself was a gargantuan task, but thanks to the fantastic crew and cast we had on the day, I just want to thank them all.

I also want to especially thank Film Annex, as without their fantastic support for independent film makers this film would not have been possible.

Here is the film I hope you enjoy it, I am looking forward to hearing your thoughts.