THE ONLY SURVIVOR OF TWO ATOMIC BOMBS DIES

The luckiest man in the world, Tsutomu Yamaguchi, is the only survivor of not one, but both atomic bombs dropped in Japan during World War II. Yamaguchi definitely had luck on his side during these attacks and the greatest part of it all is he lived to be 93 years old.

I was surprised to find out that Yamaguchi recently passed away after an extended battle with stomach cancer but how many can actually say they’ve survived two atomic bombs? Nobody. Yamaguchi must have also had some superpowers considering the fact that he had been a certified “hibakusha” or radiation survivor.

So how did Yamaguchi end up being at the location of both atomic bomb droppings in Hiroshima and Nagasaki? Well according to CNN, on August 6, 1945 Yamaguchi just happened to be in the city on a business trip while he worked for Mitsubishi Shipyard.

He is the only person who can recount and remember those two horrible, very destructive days. The luckiest man in the world recounted his experience during an interview with a The Times, a British newspaper. 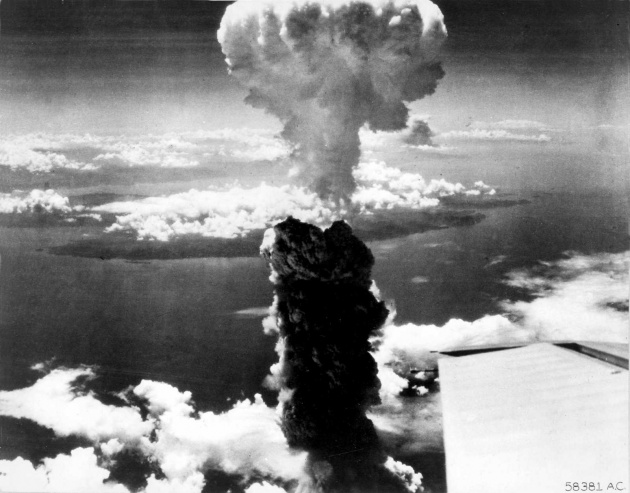 Yamaguchi said it was a clear day, he saw the single plane, looked up and noticed the two parachutes dropped from the B-29 bomber Enola Gay and suddenly, “a great flash in the sky, and I was blown over”.

Can you imagine experiencing such horror? After Hiroshima, Yamaguchi left to go home…to Nagasaki where he experienced the horror again. The Japanese government officially recognized Yamaguchi as the ONLY survivor of double radiation exposure. 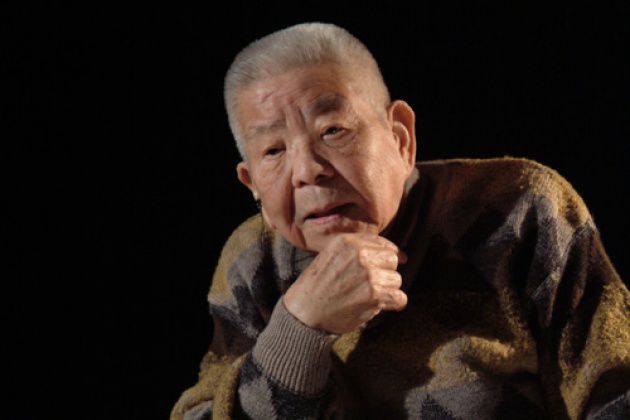 Yamaguchi made sure to tell his story to the world and fight against the use of nuclear weapons at multiple UN venues given the horror he has experienced during and over the coarse of his lifetime due to exposure to such high levels of radiation.

Even though Yamaguchi has recently passed, his story is remarkable and truly unique given the hundreds of thousands of people that perished on the two worst days.

Yamaguchi definitely had an incredible amount of luck and I love that he used his experience with both bombs to educate and inform the youth of the nation and everyone across the globe of the awful aftermath in using nuclear weapons. 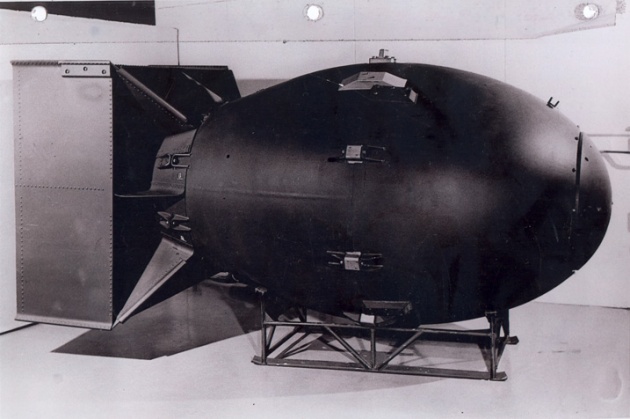