The poet I admire most(Allama Iqbal)

So truly said by the Great  Allama Iqbal.  I am a great fan of Allama Muhammad Iqbal as he was not only the national poet but also a great thinker, splendid politician and philosopher. He is titled as “a great philosopher poet of Asia" as a matter of fact he justifies this title. He is the important figure in the Urdu literature with the literary achievements in both Urdu and Persian language. He is well-regarded as a conspicuous classical poet by Pakistani, Indian and other international scholars. 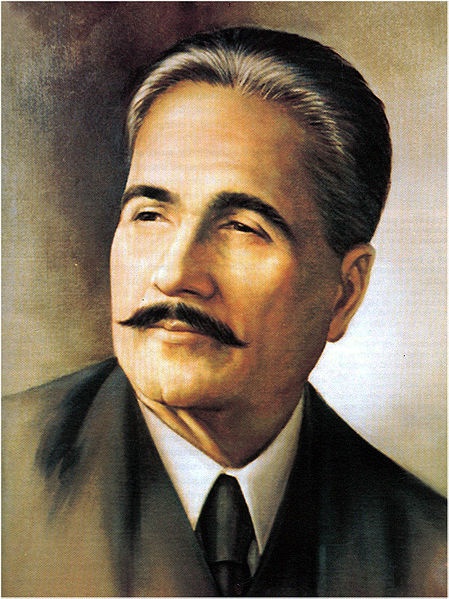 At the end of the last century this great poet was born on 09 November 1877, in the city of Pakistan Sialkot. The ancestors of this outstanding poet were “Kashmiri Pundit”, the Brahmins who converted to Islam. Iqbal was the son of a tailor Shaikh Noor Mohammad. His father was not well educated but was a religious man. Iqbal's mother Imam Bibi was a gracious and humble woman. Iqbal loved his mother so much when his kind mother died he expressed his sad feelings in this way:

"Who would wait for me anxiously in my native place?
Who would display restlessness if my letter fails to arrive?
I will visit thy grave with this complaint:
Who will now think of me in midnight prayers?
All thy life thy love served me with devotion—
When I became fit to serve thee, thou hast departed." 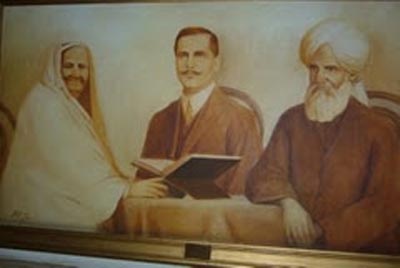 Iqbal was sent to learn Quran at the age of four, he got early education from Sialkot and passed the intermediate examination from The Murray Collages Sialkot. He took his M.A in philosophy and soon  for higher  edutcation he went to England.When he returned to India he took up an assistant professorship at Government College after  that he settled as a practicing lawyer in Lahore. His first arranged marriage was with Karim Bibi, second marriage was with Sardar Begum and third marriage was with  Mukhtar Begum in December 1914. 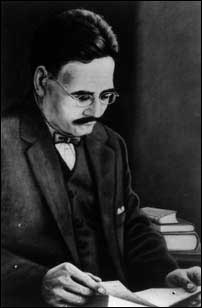 the other books of poetry comprise Rumuz-i-Bekhudi, Payam-i-Mashriq and Zabur-i-Ajam. Some of his most renowned Urdu works are Bang-i-Dara, Bal-i-Jibril and Zarb-i Kalim. These books fixed a standard of literary excellence which none could equal. 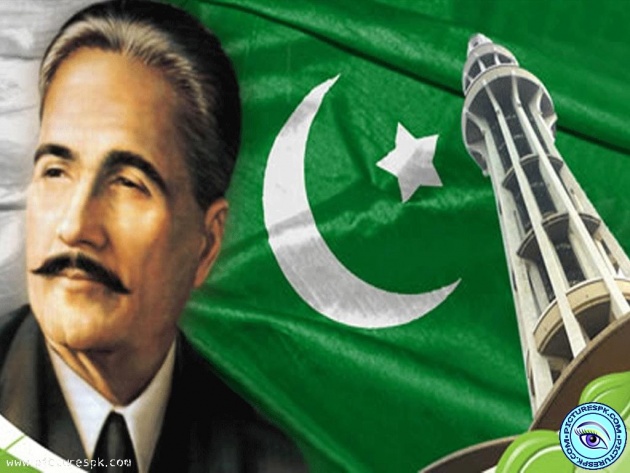 The thing which attracts me most towards the poetry of Iqbal is the moral message of life that he conveyed through his poems. When Islam was passing through critical phase he then started poetry. He foresaw the failure of Muslims and warned them by his poems. He called the Muslims to the Holy Quran and Hadith, he delivered many lectures and brough t uprising in the thinking of youth. He was the first man who put forward the idea of separate state for Muslims. His poetry is full of enthusiasm and strength which inspires the man to struggle against the powers of evil which makes him national hero. He died in 21 April, 1938 due to severe throat infection that continued for long till his death. May his soul rest in peace . Ameen 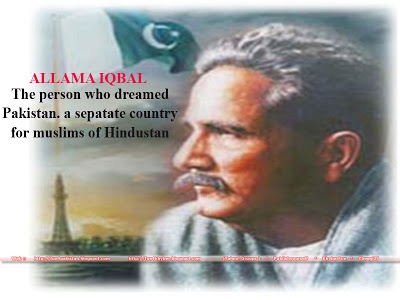