THE PRESENT SYSTEM OF EDUCATION IN PAKISTAN

Pakistan has won her independence. This independence is only political. Economically, we depend upon others even for our defense equipment. Our industry is backward and our agriculture over-crowded. Culturally, we are equally in subjection. We are still slavishly carrying on the system of clerical education bequeathed to us by the British. 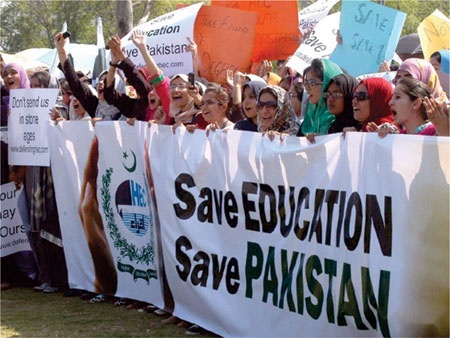 The British devised the present educational system in order to perpetuate our slavery. They wanted this system to produce cheap clerks to run their administration. They gave English an undue place in our education. Every student was forced to read English at the cost of his own language. Every subject was taught in English. This caused our students to waste much of their time in mastering medium and thus it lowered our standards. 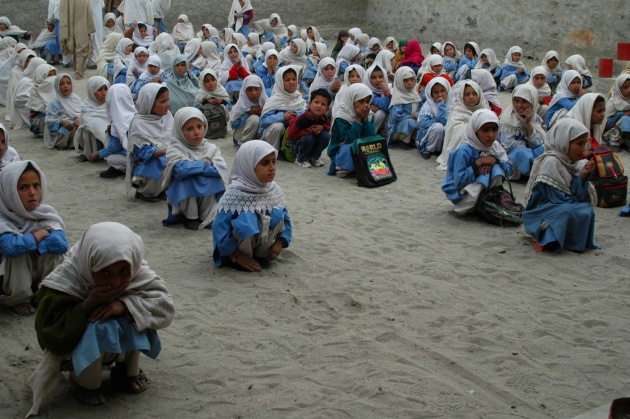 Unluckily, this system has been allowed to continue. Our students are even now over-burdened with English. English is a night-mare for our students. They are forced to cram their answers. The continuance of English as a compulsory subject causes a large number of failures every year. Thus the predominance of English is causing a great waste of precious human material. It is very gratifying to note that gradually English is being removed from its undue position. But the process must be considerably speeded up.

Another sign of the backwardness of this system is its expensiveness. In a really free country, education must be brought within the reach of the poorest. But our education is growing more and more costly every day. The common man cannot send his son or daughter to a college and often even to a school. 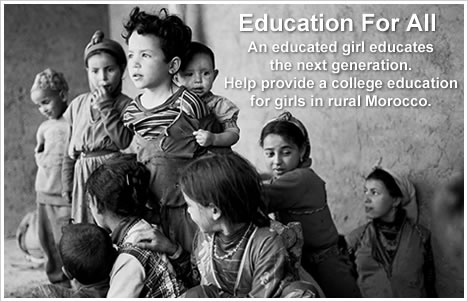 The present system teaches our student to look upon England as the most progressive country and her political system as the only democratic one. We are still taught even our History as our British rulers saw it. We are taught Political Science, Economics etc. with the western background. Our universities still adhere to old, outmoded and stereotyped system of education.

In fact, our system of education does not encourage original thinking. It does not allow any clash of opinion . Our professors are supposed to have no opinions of their own. Their only job is to summarize neatly what others have said. Our universities are not the centers of discussion and debates as they should be.

The emphasis in our educational system is not on discussion, but on examinations. Many of our universities are just examining boards. Again, technical and professional education is grossly neglected. 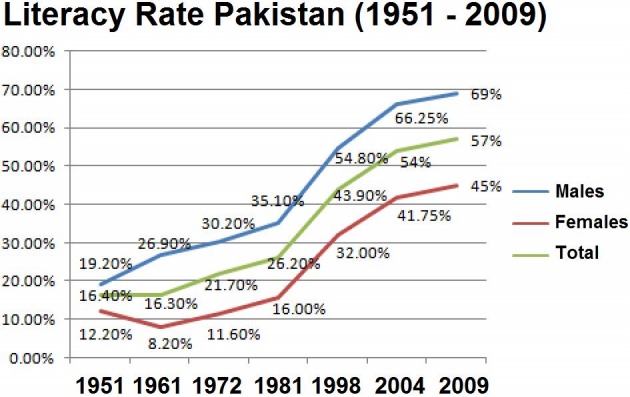 A rapid reorientation of our educational system is a great national necessity. The question of our education should be tackled as a national emergency and should be treated almost on a war footing. An overwhelming majority of our people are illiterate. Again, we must make higher education easily available. We must recast our system so that it no longer produces mere clerks, but a large number of doctors, engineers and technicians. Herein lies the way to future progress.

The Only Debate Topic That Matters

Potential First Lady For 2016 met her husband, then Rep. John Kasich, in a way that seems fitting f…