THE PRESS AND PUBLIC OPINION (Part 2) 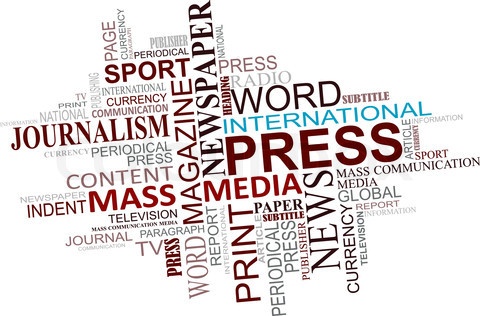 So long we have been describing an enlightened press in a highly democratic country like England, United State and European Union. The picture is not so attractive when we turn to backward countries. Even in democratic United States the press is not what it should be. Some sections of it are corrupt and are under the influence of unscrupulous politicians and business magnets. In every country there is a yellow press catering it the vicious taste of the public for sensational news and views. The yellow press, we afraid, has a very undesirable kind of influence on public opinion. 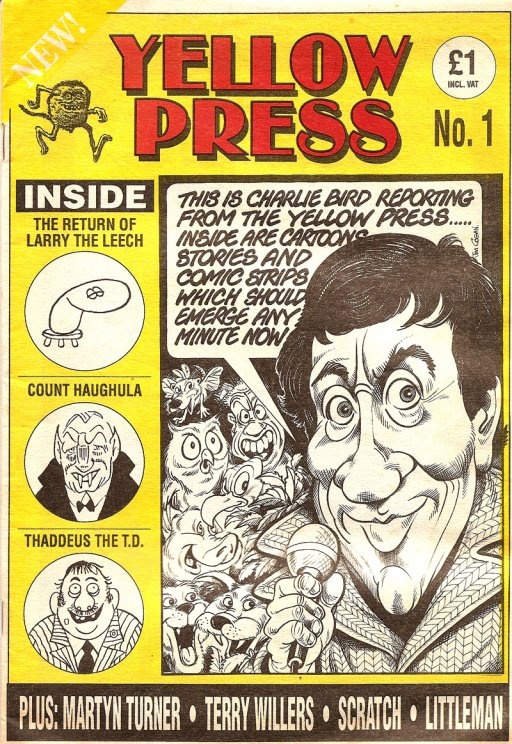 Even in England there are newspapers which give very distorted and lurid accounts of Pakistani life. Perhaps this serves some sinister imperial interest. 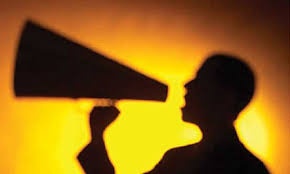 This brings us to the question of truth. Does the press always, gives us the truth and nothing but truth? Far from it. Sir John Bowring who has praised the press so eloquently, has also called it, ‘Thou ever-bubbling spring of endless lies.’ The press distorts facts or at times misinterprets them out of several motives. In the first place a sensational version of an incident is calculated to make a newspaper more popular than a sober account of it. A stute manager of dailies and weeklies know how to increase the sale of their paper by giving the public-al least a large section of it-the hot stuff it wants. This has a rather bad influence on public opinion. 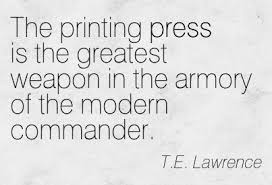 The fact of the matter is that every newspaper has got a policy of its own. The press like Rousseau’s man, may have been born free, but is everywhere found in chains. In every civilized country a powerful newspaper is a party-organ. It tries to support the program of a political party or further the interest of a politician or a business magnet or of a business combine. Such newspapers can hardly be expected to look impartially at a national or social problem. 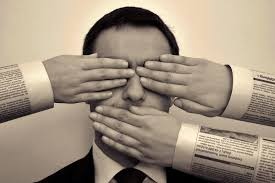 The duty of such a newspaper is propaganda in the first place, and enlightenment of public opinion in the second place. India with her unfortunate communal dissensions has got her communal press. A Hindu, for example, will try its best to prove that all Muslims are communalists and the Hindus must organize themselves against Muslims. 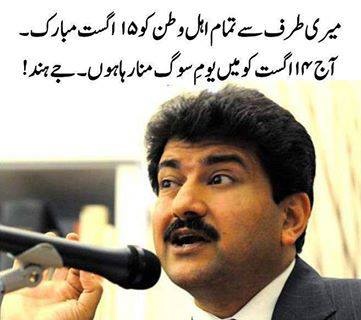 If a communal riot takes place different papers will come out with different versions of the same incident until the simple man-in-the-street is bewildered like Sir Walter Raleigh trying to sift truth form falsehood for his history of world. 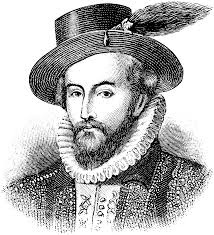 It is no exaggeration to say that some communal riots are actually caused by unscrupulous communal-minded journalists. 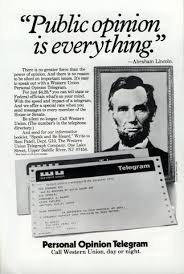 Press can do so much to educate public opinion not only with regard to politics but also with respect to social reform, economic principles, even literary taste. Its responsibilities are great and the pity of it is that the press often forgets these responsibilities. 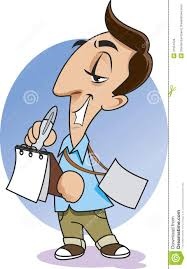 It is not, however, true that the unscrupulous journalist is the sole villain of the piece. In some countries the government is mainly responsible for the abuse of the function of the press.

During the World War II the German press had to carry out the orders of Dr. Goebbels and had to give as truth to the German public items manufactured in the brain of Nazi leaders. 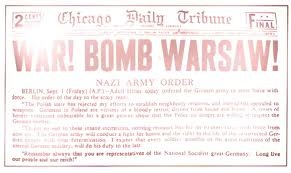 The press excited the populace against the inoffensive Jews until appalling acts of barbarity were committed. When Hitler was planning to invade Poland the German were made to believe that it was the poles who, in league with the British and the French, were marching upon Germany and Germans must fight in self-defense. 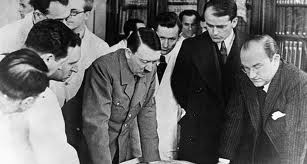 And Italian press was nothing but a department of the Government, and it was run as a huge propaganda machine for disseminating the views and supporting the program of the Fascist party. The press is not at times allowed to give expression nationalist views in the interest of ‘law and order’ as has happened in Pakistan and elsewhere in the world after the military coup.