THE PROBLEM OF UNEMPLOYMENT IN PAKISTAN (Part 1) 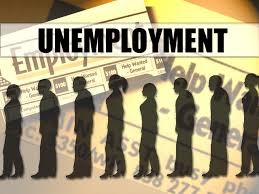 The problem of unemployment among the educated young men in our country is an acute one. It is not possible to gauge the extent of this unemployment, but that it exists in a widespread form is admitted on all hands. Industrial unemployment also exists in Pakistan. The peasants too do not find any profitable employment for six months in the year. 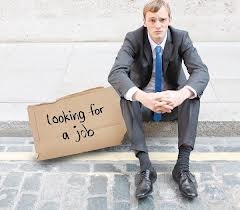 But the problem of educated unemployed is the worst. The report of the Sharif Committee gives us an alarming picture of the situation.

What makes the problem more poignant is the fact that the educated young man comes out of the college or university full of many golden dreams, and find these dreams shattered so suddenly. 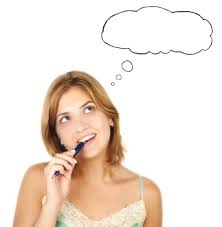 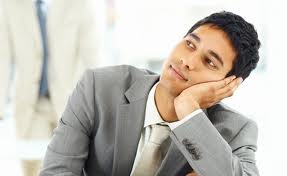 He had ambitions and aspiration, plans for future, for he is “educated.” He has even a higher standard of living, and finer susceptibilities. For him to go about-seeking for a job that never comes his way is the bitterest experience possible. 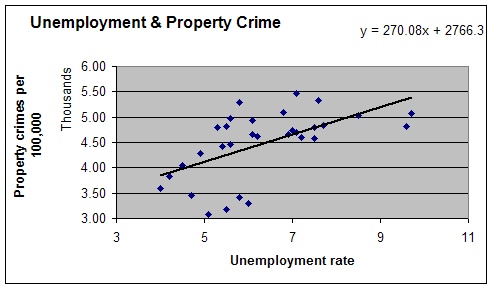 So he is at times driven to crime or to commit suicide to end his miseries quickly. Almost every day the newspapers report the cases of suicide in which unhappy unemployed young men figure. Something must be done, but no one seems to have a clear idea of what it is to be done. 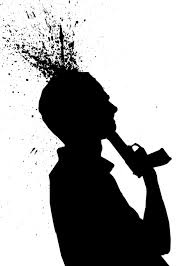 The present system of education is mainly responsible for this state of things. When the Pakistani universities (with the exception of the Punjab University) were planned and established in the second half of the twentieth century, our rulers only wanted a band of English knowing clerks. The curricula were drawn up with this mind in view. The purely “literary” clerk producing curricula survive even today. Our young men are not equipped for life as they should be. When they come out of the portals of the university in their thousands they can think only of one thing—jobs. 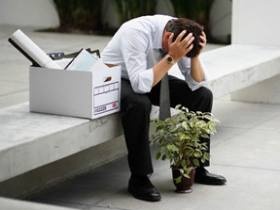 They know nothing of the trade-conditions of the country, nothing of practical economics, and nothing of the technical branches of learning. Even the science students have only a theoretical knowledge of their subjects. Vocational education that obtains in our country is singularly inadequate and viciously limited. We have law and medicine, and a little bit of engineering. Already there is a glut of lawyers and doctors. 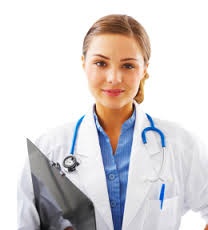 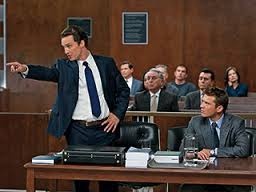 As for engineers they do not find any suitable employment in Pakistan because the training they receive is not sufficient for the industrial undertakings, manufacturing, firms, etc., which may require their services. There are other factors which also keep them out of employment. Foreign firms almost invariably employ foreigners. The Pakistani graduate is looked down upon, for, it is in the interest of the foreign companies to under-rate his abilities. 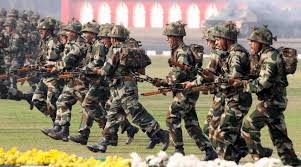 There is hardly any scope of employment in the army, navy and mercantile marine. The higher services are out of reach of the common graduate, and communal and other representations in the lower grades make the position a hopeless one. There are robberies everywhere. 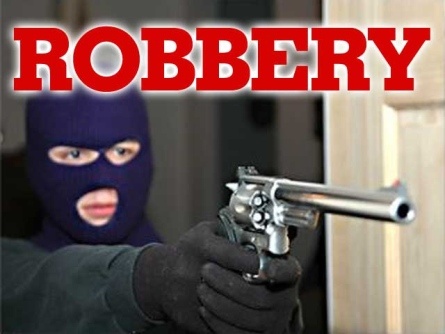