THE PURGE : a movie review

Hello Miss Hillary and other bitsers. I just finished watching another movie today and started to write about that. I usually like to write about movies that I watch more than once if I really appreciate them. Likewise, I watched The Purge more than thrice in 3 years. This review will be useful if you didn't watch the movie till now and planning to watch soon. Read it and decide if the movie worth your time.

Released on 2013, this move was directed by James DeMonaco who is known for showing his writing skills in The Negotiator and Skinwalkers. If you remembered my previous movie review blog posts, I mentioned that horror and thriller are genres that make a movie worth watching. The Purge is one of those movies which are loaded with thrill and a little bit horror. The two movies I referred above are witness of the director's expertise in these genres. Let's move towards more specific details about the movie. 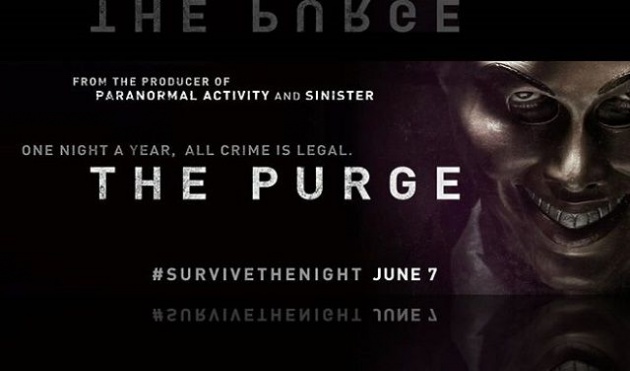 Story of the Movie

The year is 2022; the United States has lowest crime and unemployment rates of all time. It's all due to the new founding fathers of the country who legalized an all crimes which include murder, rape and theft for night in a year. This activity is named as The Purge during which all crime is legal for 12 hours in one night of every year. James Sandin comes home from his job. On the same night, the said annual activity is going to commenced. To secure his family and home, he uses same security systems which are manufactured by his company. As the onset of the annual purge is announced on by TV and sirens, they arm security system which covers all entrances of their house. James and his wife leave their son Charlie in security cam observer room while doing some chores. Charlie sees on screen that a guy who comes to their society while running and asking help to save his life from some young purgers. He disarms the security system in order to help that guy and brings him in their house. Zoey, who is James' daughter, finds her boyfriend in her room who comes in the house stealthily before the security system is armed. The boyfriend goes downstairs to kill Zoey's father. He Fires a gunshot towards James but James survives the shot and kills Zoey's boyfriend. During this incident, the man whom Charlie saved, hides somewhere in their house. By coming behind that man, those young purgers get to know that the man is in James' house. They demand James to bring that man back to them or they will penetrate the house and kill that guy along with James and his family. Later, James and his family decide to fight where James gets killed by one of those young purgers. Some purgers are killed by the James and family. Later on, their neighbors save them from remaining purgers because they are wanting to kill the family themselves. But the man who was saved by Charlie, saves the family from neighbors and they wait till The Purge ends.

Watch the trailer of The Purge here.

(This video is taken from Youtube.com and uploaded by Movieclips Trailers.)

Cast of the Movie 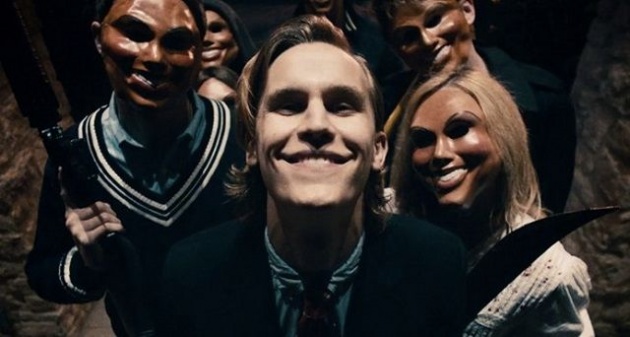 The cast chosen for the characters was good specially Ethan Hawke and Lena Headesy. You will read about them in review below.

Ethan Hawke as James Sandin, a salesman of a company that manufactures security system for purge night.

Edwin Hodge as The Stranger, the guy who was saved in James' house.

There was also some other characters but aren't necessary to discuss. Let's buckle up to read some criticism and good thoughts. 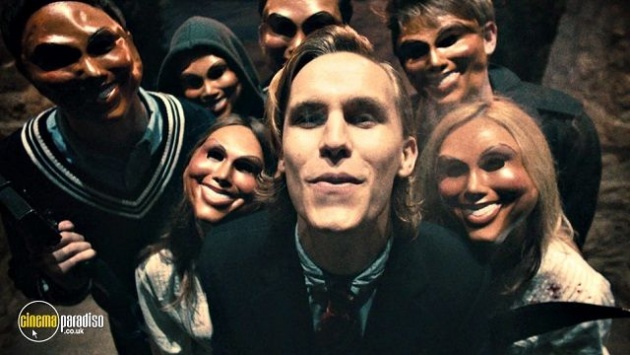 Kill to clean. Yes! According to what was mostly presented in the movie, purging means to murder people to cleanse one's soul.

In the movie, The Purge, idea behind the purge is to get rid of aggression against society. I am still pondering how did the new founding fathers who initiated purge, conquer America. Because if we consider through a realistic point of view, a political party with such deadly plans can only get votes in a mental asylum. So, this movie can be designated as a horror movie which leaves you thinking that can it ever happen? Nevertheless, this movie is still failed to scare me.

Unlike The Purge, some of the horror movies are good to watch with the family. The rating of this film is R-rated which holds it in the right place. The horror part of the movie looks more good to eyes when it comes to Ethan Hawke's character, James Sandin. If we remember Sinister, we can see that he suites more in horror scenes. Lena Headey who seemed to play as a co horror and suspense maker, looked trying her best to fit for each scene. 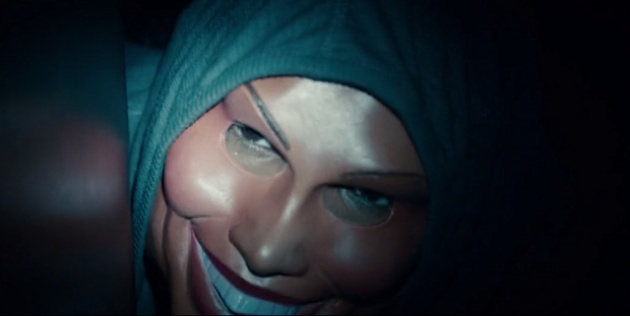 The suspense presented was good too. In most scenes, characters appeared to have the feeling "someone is behind you". One of my favorite but idiotic horror-suspense scene was when Charlie hides himself behind something and suddenly a purger appears. 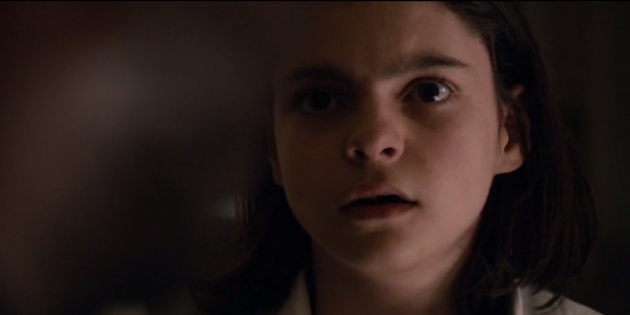 Aside from purge or "the kill", some positive sides shown by the family really got me and made me think how did founding fathers got their place in government. The good thing happened when Charlie let the wounded and "demanded for the purge" guy in their house. And second act of humanity was observed when The family decided to fight against those young purgers. 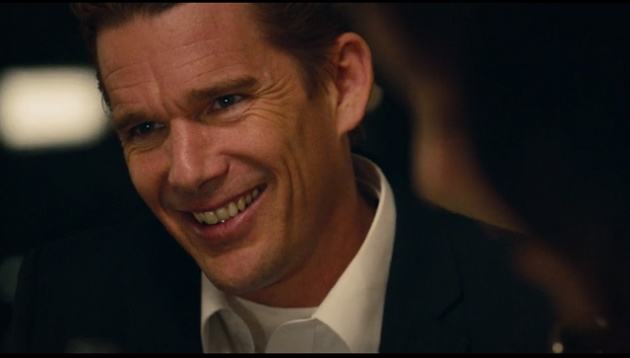 Not that bad! This movie was not that good but not that bad either. I watched the movie and there were things which I didn't like but still, it could make me enjoy my 1 hour and 25 minutes. Good thing it was not too long which makes it a decent horror plus suspense film.

Though the director left me with some questions and wonders, I have a question for readers.

What would you do if The Purge was real? As a rich citizen, would you prefer the new founding fathers to keep ruling the country?