The Rape of War 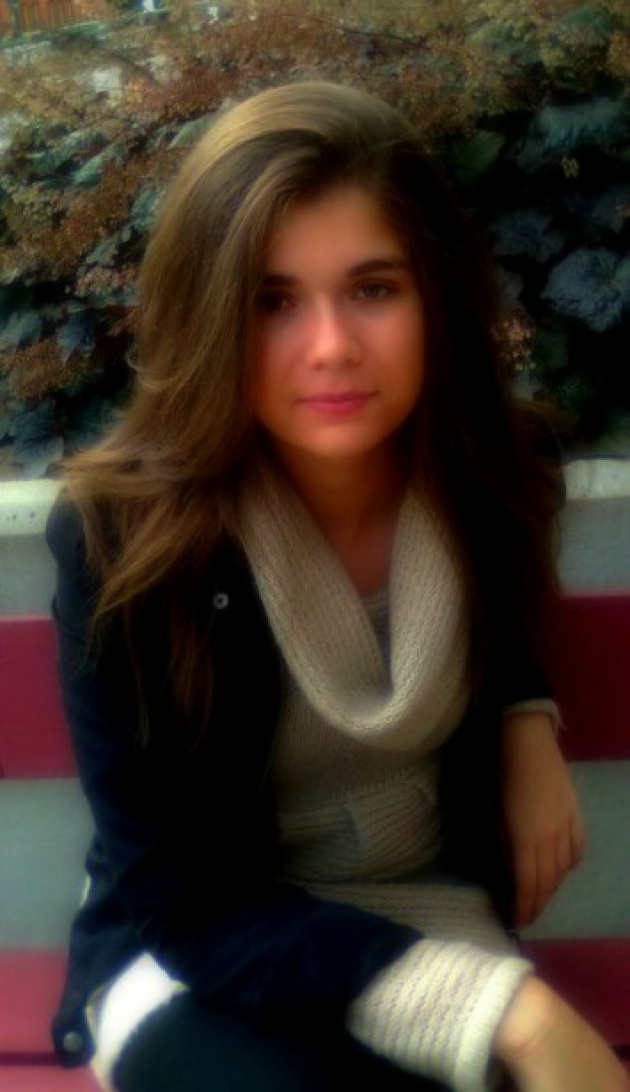 During 1992-95, systematic rape was employed as a tool of war in Bosnia & Herzegovina.  In 2012,  Bosnia & Herzegovina commemorates its 20 Years of  Independence, the Start of War, and its Admission to the United Nations. Naida Sekic, a member of the Bosnian diaspora contributed a special story, “The Screams of Neretva” which received high acclamation and comments from Diplomatically Incorrect’s readers. See this popular video blog  diplomaticallyincorrect.org/blog_post/the-screams-of-neretva/50425 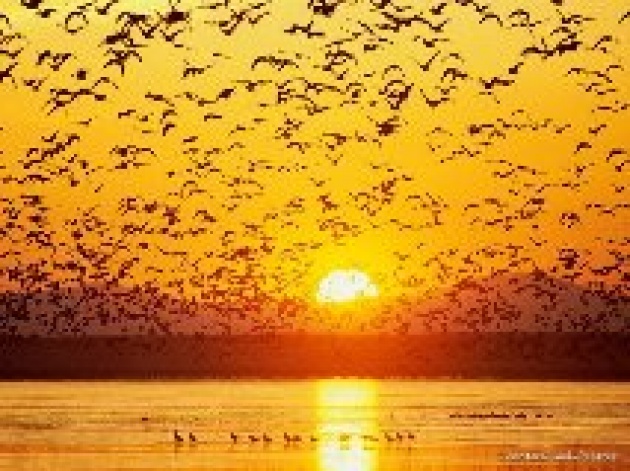 Naida has now provided “From Soul to Soul”, a sequel to the story along with an opening message for hope, truth, and justice: “Think for a moment. Think of the girls, boys, men and women who have suffered the rape of war. Think of them, not as victims, but as survivors. Heroes. They are in fact heroes. Despite being deprived of life, they live on and they love – more than ever. Spread justice and practice justice, only then shall truth stand victorious!”

Brought to you by Susan Sacirbey and Diplomatically Incorrect

“FROM SOUL TO SOUL”  By, Naida Sekic

“ ‘Omer, how is a woman to love without her soul?’ ‘Esma, you speak of what you do not know.’ ‘I feel…I feel…’ ‘Yes, what do you feel? Tell me!’ Tears were pouring down my face. I could hardly breathe. ‘You really want to know? You really want to know what I feel, Omer?’ ‘Of course I do!’ His face turned red. I was so afraid of speaking the truth. I was desperately trying to keep strong, but I had fallen apart long before.

‘I feel like I am suffocating, Omer. It all started once you left for duty. I became a prisoner in my own country. I used to look out the window in hopes of finding you coming back to me. It almost became a routine. A thousand thoughts would echo my mind as I lay wide awake at night; if only there was a helping hand for us to reach, if only someone had thought of us as worth saving, only then would our waters redden less.’

A grave silence bechanced us as my thoughts wondered off to distant places. ‘Here, have some water. Esma, we don’t need to talk about this anymore. You’re safe right here with me. It’s over now. Forget I even asked you.’ ‘Forget? No, I cannot forget. How am I to forget when my wounds bleed so vividly? I would do anything to forget. I wish to forget more than you know. But I cannot. Every time I close my eyes I see them before me. I hear my shrieks echo the world, but no one even looks up. At night, they would wake us from our sleep and flash a light at the person who was next in line for their special treatment. Women and men alike. One night, the light hit a twelve year old little girl. She began to cry hysterically and refused to go to him. I begged him to take me instead and leave her be. She was just a child. The Aggressor pulled me by the hair, dragged me along the hall, stripped me naked before the rest and whipped my back bloody. They reeked of alcohol and they laughed as hard as they could. As punishment for intruding his business, I was left to spend the night alone in the cold with nothing but the hairs on my skin. I had learned my lesson. From that night on, humanity was a thing of the past.’

‘Enough! I don’t want to hear this anymore! I’m going to kill those who did this to you!’ He took the glass of water and threw it to the wall. ‘Omer, I am sorry.’ ‘What are you apologizing for? Are you crazy?’ ‘I could have fought harder.’ ‘Esma, you were in the hands of guns and tanks. How much harder could you have fought? I just wasn’t…prepared to know this.’ ‘No, neither was I. I was not prepared to lose myself to the hands of evil.’ ‘Esma, I don’t know what to say. I…I.’ ‘Just promise me one thing, Omer. Promise me you will love me even when I cannot love myself. Promise me you will never leave, even when I wish to run away from myself. Promise me to be patient and understanding. Promise me you will not hate me no matter how much I hate myself. Promise me I will heal even though my soul is long gone. Just promise me.’ As Omer came near, he put his arms around me and hugged me as if no tomorrow. I felt I had found my way home. ‘Esma, I promise you. Don’t worry my love, we can share my soul.‘

Image Source: Don't Hang up via Wikipedia Hang up.. or die.. DON'T HANG UP Hello People of bitland…