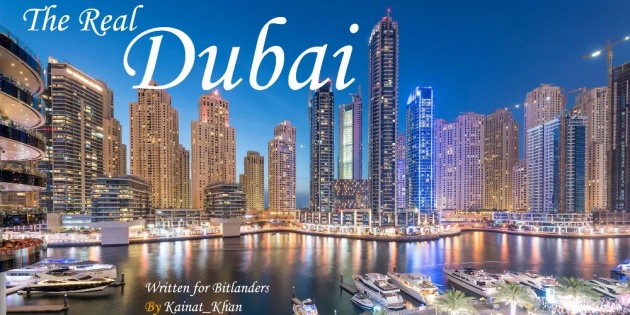 Dubai is the largest and most populous city in the United Arab Emirates (UAE).[4] It is located on the southeast coast of the Persian Gulf and is the capital of the Emirate of Dubai, one of the seven emirates that make up the country. Wikipeida

Many people think that Dubai is a country but Dubai is not a country. It is one the 7th Emirates of United Arab Emirates and laws of Dubai are little different from the other Emirates. Like girls can wear bikini on Dubai beach. it is not possible in other Emirates. 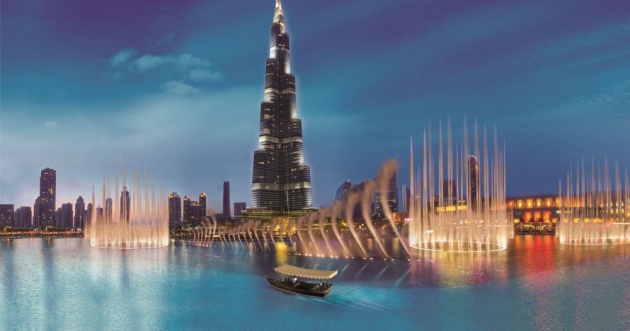 I'm sure you heard about burj khalifa. It is the supertall skyscraper in Dubai. Its height is 2720 feet. The Building Burj Khalifa was named in honor of president of the UAE.

Burj Khalifa is now getting old because now the tower of creek Harbour is under construction in Dubai that is taller than burj khalifa. This building has almost 1000-meter height and it will be ready in 2020. It is predicted that it will called the second highest building in the world at that time. 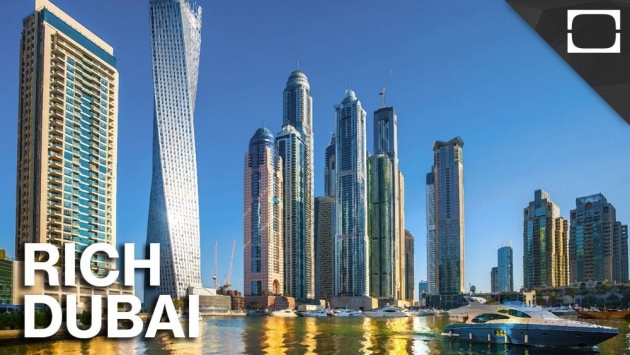 Dubai is city that had very fast growth comparing any city in the world. Before 1960, Dubai was nothing but only dessert. In 1960, development got started in Dubai after the discovery of oil. In only 50 years, it became one of the beautiful cities of the world. Today Dubai is the prime hub of world economics. 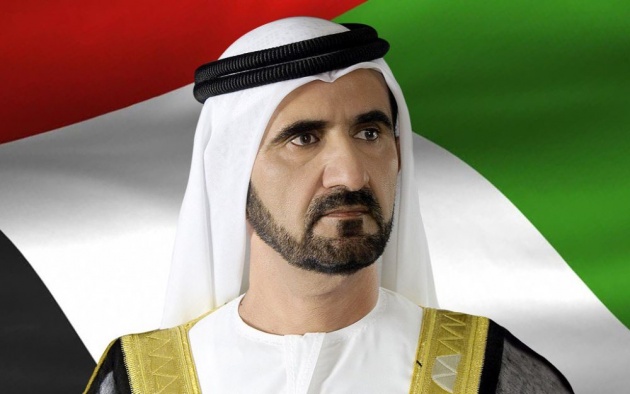 When an anchor asked the Ruler of Dubai  Sheikh Rashid bin Mohammed bin Rashid Al Maktoum that what you want to say about Dubai? He replies with "Once there was an era when people liked to travel on camels. Today, they like travel in mercedes. But an era will come once again when people will like traveling on camels".

There is no Dubai and Abu Dhabi; we are one. Whoever doesn't understand this should do their homework before they start talking. we will be there for each other when we need it. Rashid bin Mohammed Al Maktoum 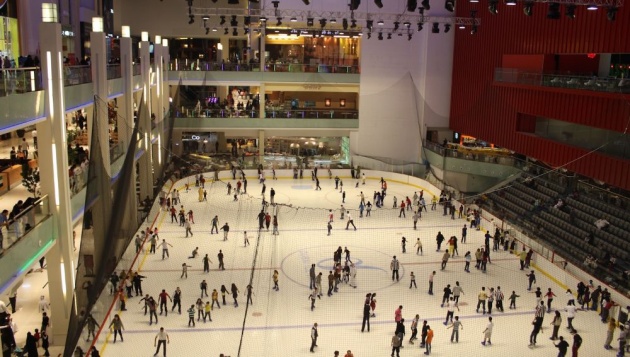 Population of Dubai is only15% of their own peoples or locals and rest of 85% are foreigners that are mostly from Bangladesh, India, Pakistan and from European countries. Everyone like animals as their pets but peoples of Dubai likes some different kind of pets.

Except cats and dogs, they like Lions and Cheetah as their pets. By keeping in mind the Friday prayer, weekend days in Dubai are Friday and Sunday except Saturday and Sunday since 2006. Burj Khalifa is so tall that peoples that lives in 80th floor have to come down to listen the voice of Azan. 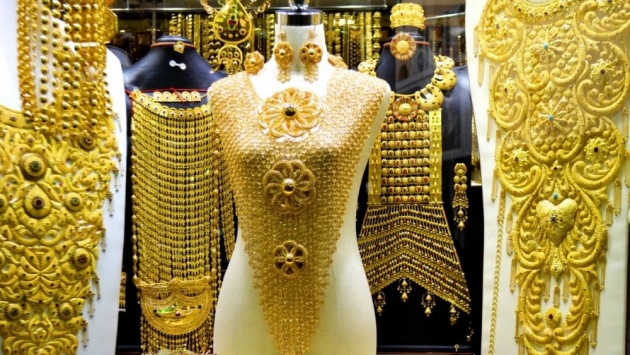 Dubai is also knowing as the city of gold. Gold trade is held at the large scale in Dubai. There are almost 300 gold shops in Dubai and these shops contains almost 10 tons gold every time. In 2013, the trade of gold in Dubai was so much that the weight of gold was equal to the weight of 396 elephants. 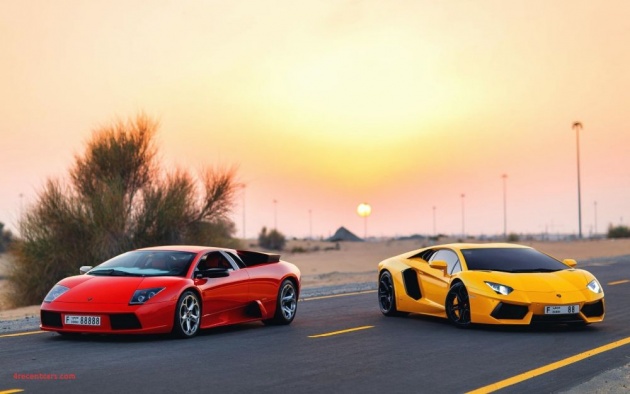 When it comes to extravagant, we cannot ignore Dubai. Dubai has cars of gold more than any city. Billionaires of Dubai and their kids have keen interest in gold cars that is a method to show their money and wealth. Maybe you think that it is a totally waste of money but in Dubai, it is very common.

Expensive cars are very common in Dubai even the police have cars like Ferraris, Lamborghinis, Bentley's etc. These cars are provided to police to catch the persons that have speed cars as standard cars cannot catch them.

Video of Gold Cars in Dubai 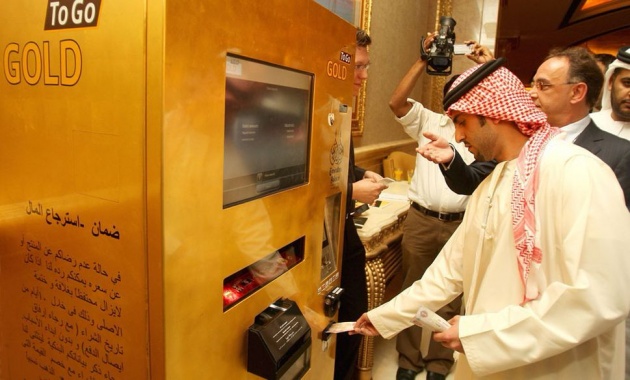 Dubai has the ATM's that contains gold. A German company build world's first ATM that is called the gold ATM. first, it is placed in Dubai mall. It is the world's first ATM that has 320 different 24 carat things like gold biscuits, coins, jewelry etc. customers can buy their amusing things by using cash and credit card that appears in a black envelop 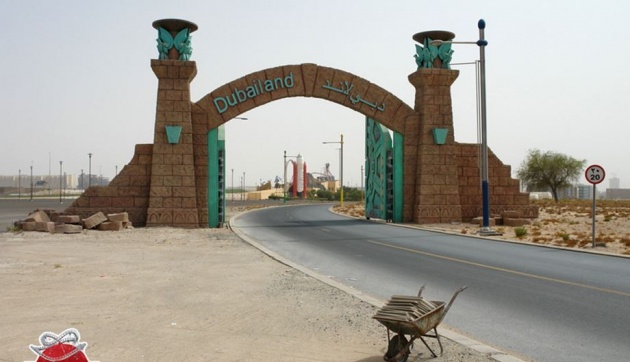 Everyone is well known about the Disneland. But now, Dubai land is under construction in Dubai that is twice big than the Disneyland. It will be ready in 2020. It is predicted that it could be the world's biggest tourist attraction.

Dubai Mall is the biggest mall of the world that has total 1200 stores. Dubai is in the center of the dessert but in Dubai mall, you can enjoy skiing on the ice though. Besides that, Dubai has more than 70 shopping centers. That's why Dubai is called the shopping capital of middle east.

I hope you liked these interesting facts about Dubai.

Thank You For Reading