Today the topic for my first blog is "Islam". Islam is a religion followed by Muslims. We as a Muslim believe one the oneness of Allah and The Prophet Muhammad (Peace Be Upon Him) is the last and final prophet. Islam was revealed over 1400 years ago in Makkah ( city in Arabia).

Islam is a religion teaching that there is only one God (Allah) and Muhammad (Peace Be Upon Him) is the messenger of God (Allah). It is the world's second largest religion and the fastest growing major religion in the world with over 1.8 billion followers or 24.1% of global population , known as Muslims.

Before the advent of Islam, the entire world was in total darkness. There was no concept of rights for humans and humanity. Cruelty was ruling everywhere.

Pre-Islamic religion in Arabia consisted of indigenous polytheistic beliefs, Ancient Arabia Christianity, Nestorian Christianity, Judaism and Zoroastrianism. It is called period of Jahilliyyah the is age of ignorance.

Islam is an arabic word which means "submission". Muslims Believe on sovereignity of Allah and that Prophet Muhammad (Peace Be Upon Him) is the messenger of Allah. The islamic Holy book Quran was revealed on Prophet Muhammd (Peace Be Upon Him) and is the complet guide for a Muslim to follow. Holy Quran was revealed in month of Ramadan. Islam has five pillors: 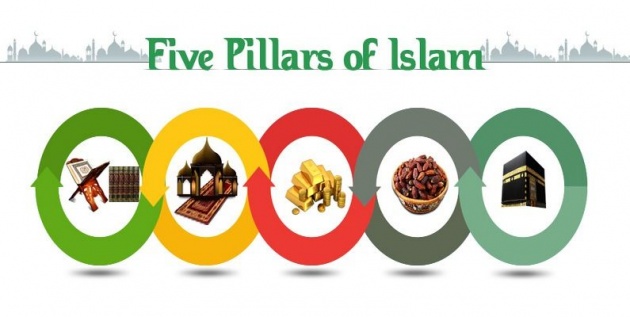 Sunnah is the life of Prophet Muhammad (Peace Be Upon Him). Sunnah is the example to follow to live life. Message of Allah is written in Holy Quran and Sunnah tells us how to follow the writen guidence in practical life. Every Muslim follows Sunnah. We offer prayers according to Sunnah. What our Messenger (Peace Be Upon Him) told us to do is the message of Allah. For example, in Holy Quran its written several times to offer prayer, but how to perform prayer is not mentioned. All the instructions regarding performing a prayer has been told by Prophet (Peace Be Upon Him) and that is Sunnah. 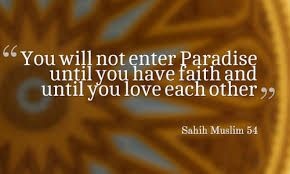 Holy Quran is the book to be followed by Muslims. One should recite it on daily basis and follow it. It was revealed on Prophet Muhammad (Peace Be Upon Him) in month of Ramadan. There are 114 chapters in it and chapter is called "Surah". The longest chapter (surah) is Surah Al-Bakarah and the shortest chapter (surah) is Surah Al-Kausar. The total number of verses in Holy Quran is 6,236. Its is written in arabic language. The book is divided into 30 parts (Siparah) that means there are 30 Siparahs, and 7 Manzil. 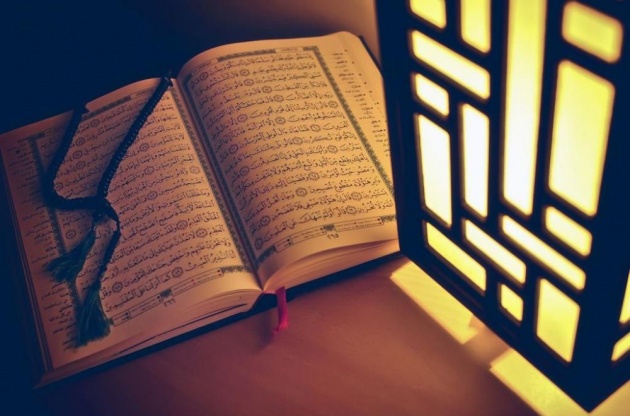 The Prophet Peace Be Upon Him

Prophet Muhammad (peace be upon him) says: " A good man treats women with honour".

also says: " The strongest amongst you is the one who controls his anger". 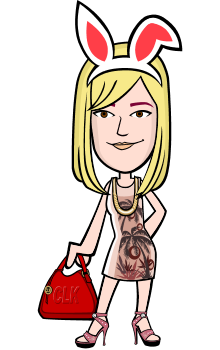