THE ROLE OF WOMEN IN SOCIETY

The western thoughts dominate the world. We in the east, take pride in adopting the ways, manners and thinking of the European and American people. The might not be serious about what they say, but we are serious in aping them. About the role of women in society, they are not very clear. The terms women’s liberty and women’s emancipation have been coined by all western women. It is not the equality of women with men in every field of life that is need. 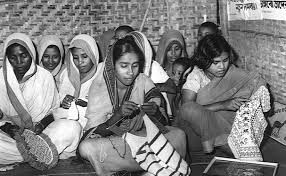 Rather, it is the free choice, free thinking of their welfare that women have been in need and still need. Now, what is the welfare of women? It is provision of security of job opportunities or is it abolition of marriage institution and free mixing of sexes? Is it co-education or is it in recognizing their importance as biological women? 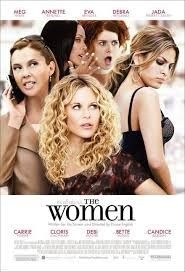 As biological woman she has to perform the duty of bringing up the human race. So the welfare of woman is related to this sacred duty. A western woman is exploited in the name of her freedom. So she has to do more work than man. As a result, there is no proper care of children. Families are broken, marriage revoked and parents forsaken. Similarly, here in the east, women are the worst exploited class. 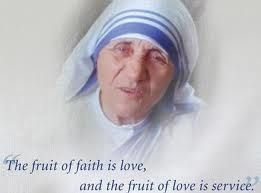 There is no security for the widows and the unmarried. Housewives are generally driven like cattle. In out rural areas, where more than seventy percent of out population lives and works, women dig, sew and spin and have a large share of work in economic production without sharing profit or getting wages, no social security, no medical aid and not even a word of consolation.