The Science of Succes

IN 2004, MARIAN Bakermans-Kranenburg, a professor of child and family studies at Leiden University, started carrying a video camera into homes of families whose 1-to-3-year-olds indulged heavily in the oppositional, aggressive, uncooperative, and aggravating behavior that psychologists call “externalizing”: whining, screaming, whacking, throwing tantrums and objects, and willfully refusing reasonable requests. Staple behaviors in toddlers, perhaps. But research has shown that toddlers with especially high rates of these behaviors are likely to become stressed, confused children who fail academically and socially in school, and become antisocial and unusually aggressive adults.

At the outset of their study, Bakermans-Kranenburg and her colleagues had screened 2,408 children via parental questionnaire, and they were now focusing on the 25 percent rated highest by their parents in externalizing behaviors. Lab observations had confirmed these parental ratings.

Bakermans-Kranenburg meant to change the kids’ behavior. In an intervention her lab had developed, she or another researcher visited each of 120 families six times over eight months; filmed the mother and child in everyday activities, including some requiring obedience or cooperation; and then edited the film into teachable moments to show to the mothers. A similar group of high-externalizing children received no intervention. 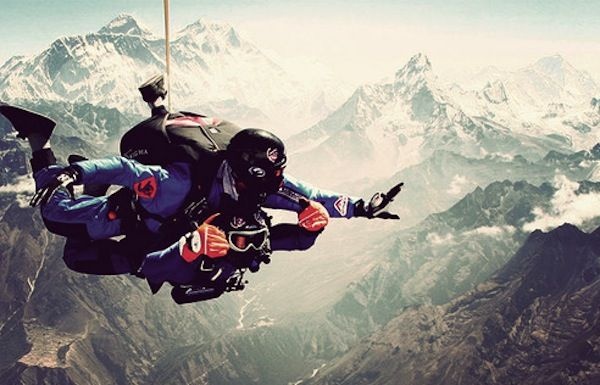