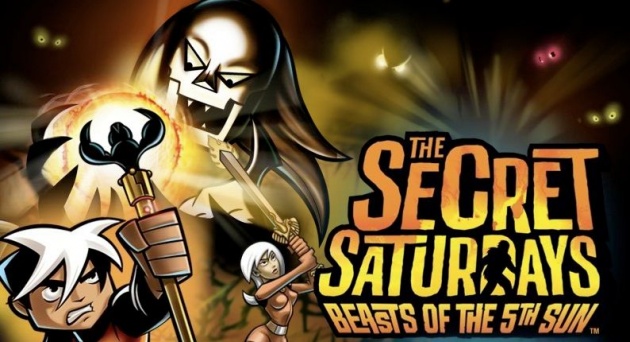 Games are one thing, which is loved by all, and everybody wants to play games. It does not matter if it is an indoor game or an outdoor game. People of all age group love to play games. There is a change in technology due to which the games are also developing themselves and various new forms of games are coming. There are various digital games which are played online and on the gaming consoles like the XBOX and PSP. The favorite cartoon characters are also transformed into gaming characters and the people can have the fun of being that character and playing them to save the world or to do some tedious tasks. The most favorite channel of the kids is the cartoon network. One can spend hours and hours of time by watching the cartoons, which are showed on them. The shows of Ben 10, Power puff girls, Dexter are the few shows, which are showed on the channel, and it is liked by all. There is a new show, which has started to be aired on the cartoon network channel, and it is gaining a lot of popularity because of the story line and the adventures, which the characters go through. The series is named as “The Secret Saturdays”.

The main character of the story is “Zak Saturday”. Zak’s parents are scientist and they work on secret missions. In addition, Zak is having the adventure of his lifetime. Parents of Zak work to find various types of Cryptids and stop them to get out saving the humans and the creatures themselves. The main villain of the series is megalomaniac. Zak along with his parents lives at a secret lab, which is situated in a deserted island. They are also the protectors of the humankind. There are various mysterious regarding some legends, which come out to be true, and they have to solve it. By travelling, all across the world, Zak Saturday along with his parents’ doc and dew, visit various ancient temples and places. These are the most unique creatures, which have been found by the Saturdays. It is beast, which was a myth like the yeti but proves to be true in it. 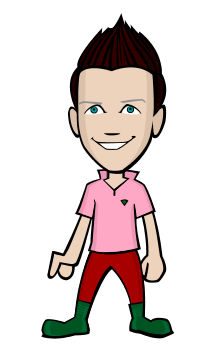