The sixth T20I without a six

83 Pakistan's total - their third lowest in T20Is. They were out for 74 against Australia in Dubaiin 2012-13 and 82 against West Indies, also in Mirpur, in the 2014 World T20. Pakistan's total in this match was their lowest while batting first. It was also the third lowest by any team against India.

73.44 Kohli's average while chasing in T20Is compared to his average of 35.88 when batting first. Seven of his 12 half-centuries have come while chasing. This was his sixth Man-of-the-Match award.

68 Runs added by Virat Kohli and Yuvraj Singh for the fourth wicket - the highest after a team lost its first three wickets for less than ten runs. There has been only one other fifty-run partnership after such a collapse - 62 between Mahmudullah and Tamim Iqbal against Netherlands in 2012.

8 Runs conceded by Hardik Pandya for three wickets - the least conceded by an India bowler taking three or more wickets in a T20I. R Ashwin had taken 4 for 8 against Sri Lanka in Vishakhapatnam recently. These are Pandya's second best figures in all T20s, behind his 3 for 7in Syed Mushtaq Ali Trophy.

21 Runs by India in the Powerplay - the lowest for them in T20Is. Their previous lowest was 24 for 4 against Australia in Bridgetown in the 2010 World T20. Pakistan also lost three wickets in their Powerplay and scored 32 runs.

8 Runs added by India's first three wickets - the lowest for them in T20Is. The previous lowest was 17 against Australia in Bridgetown in the 2010 World T20.

1 Number of times India had taken six or more wickets in the first 10 overs, in their first 62 T20Is. They have done it twice in three games now: in the third T20I against Sri Lanka inVisakhapatnam two weeks ago and in this match. The only such instance in the past was in the 2012 World T20, when they had England six down for 54 in ten overs.

6 Number of T20Is where no six was hit by either of the teams. This was the sixth such T20I. There were 18 fours hit but not a single six. Pakistan hit eight fours and India ten.

0 Instances of India's openers getting out for a duck in T20Is, before Ajinkya Rahane and Rohit Sharma in this match. This was the second time Pakistan bowlers got the openers for ducks in a T20I.

1 Number of all-out totals lower than Pakistan's 83 with no batsman getting out for duck. The lowest was also against India recently - Sri Lanka's 82 in Vishakhapatnam. Incidentally, there were three ducks in India's innings, the most for them in T20Is. 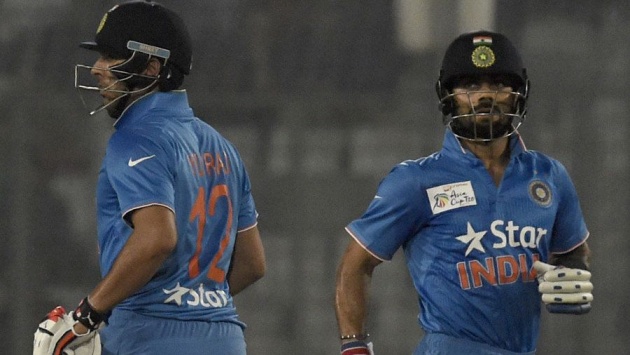 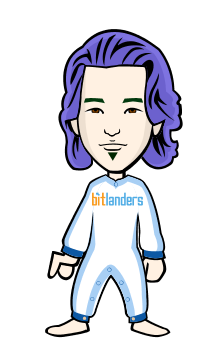