The shop owner definitely advise pilgrims first sexual intercourse before the pilgrimage to the tomb of Prince Samudro. That accusation was not wrong.

When Tempo ask the owner of a shop under the tomb complex procedure of pilgrimage affairs, Friday, November 21, 2014, in clearly explaining that the pilgrimage activity must be preceded by sexual intercourse.

According Tuti, after sexual intercourse, pilgrims will be taken to the tomb of Prince Samudro pray. He claims the pilgrims prayer will be granted if it is through the sexual rituals. 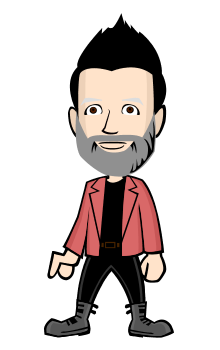 Just an amateur blogger. Not Good in Engglish, But I Want to Try.... :D
**All of my photo migrated from another social media sites :D