The Strain - It's Not for Everyone 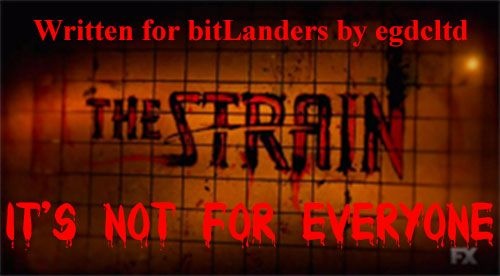 "It's Not for Everyone" is episode four of season one of The Strain, a vampire horror series based on the novels by Guillermo del Toro and Chuck Hogan. In this episode, Eph, Nora and Jim autopsy what used to be Redfern.

In the previous episode, "Gone Smooth", Abraham had told Nora that she needed to get the passenger manifest for the plane and kill everyone on it, and everyone they came into contact with, by cutting off their heads and burning the bodies. She did not understand. Abraham got the list himself from a teenage hacker.

Then, at St. Sebastian's, Captain Redfern had disappeared as he was being prepared for surgery. When Nora, Eph and Jim found Redfern, he had changed, and he attacked them with a long tentacular stinger that came out of his mouth. Until Eph smashed Redfern's head in with a fire extinguisher. Repeatedly.

Cut Off the Head and Burn the Body?

This episode opens at the hospital with the three of them standing around Redfern's body, more than a little shook up. Jim asks the others if they heard Redfern say his name but they tell him that Redfern didn't say anything. Nora suggests they do what Abraham told her, and cut the head off and burn the body. Eph wants to do an autopsy first.

If the Body Gets Up Again - Run

Jim is panicking a bit and saying they are going to get arrested, but Nora says it was self defence. Jim also thinks that they are in way over their heads. Which is true. Eph is still going to go ahead with the autopsy and Jim wants to go on record that this is not a good idea. Eph tells him that there are no records. Nora and Eph are going to get equipment for the autopsy and Eph asks Jim to stay with the body. Jim asks Eph what he should do if it gets up. Eph tells him to run. Jim sarcastically comments that that's funny, but Eph tells him again to run. He may not be joking.

Ansel is Definitely Not Well

In Flatbush, Anne-Marie is taking their children to her sister's - unless Ansel doesn't want her to do so. In the previous episode, she had found him drinking the liquid from a tray of meat. Annie wants to call a doctor but Ansel insists he will be fine. He really won't. Annie suggests putting their dog in the shed but Ansel says not to as she can keep him company. That is not going to end well for the dog. 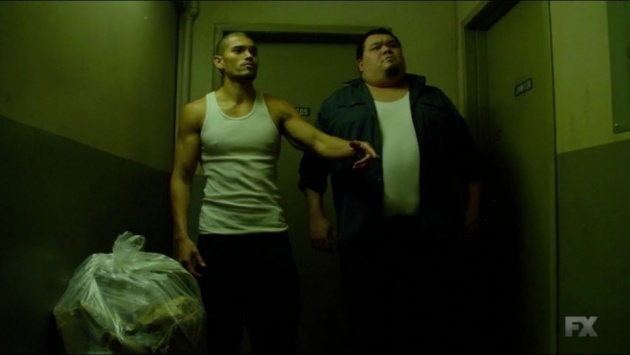 $1K for a Car is Pretty Poor

In Harlem, Gus gets out of bed and finds his brother and Felix, a friend of Gus'. Felix tells Gus that there are some Nigerians in Queens who will pay $1K per car; it's a sure thing. Gus tells him that the last sure thing landed him in prison. $1K is also pretty poor for a car. Gus may need the money though; not for himself but for his mother. He may do dodgy things but he's a far better son than his brother, 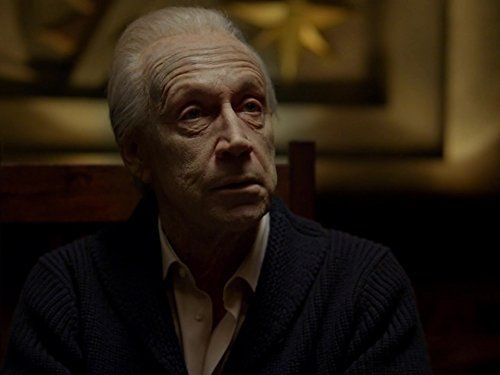 Break the Internet For Me

At the Stoneheart Group Eichorst comes to see Palmer who is being treated by Fitzwilliam. Palmer asks Fitzwilliam to show his guest in, a hacker, Dutch Velders. Palmer talks about the recent turmoil and how the CEO of Regis Air killed himself (he didn't) and how an activist group, Citizens for Liberty wanted to launch a hacking campaign against company websites. It seems Palmer wants Dutch to slow the internet down in New York, especially so that no-one could upload pictures. She appears willing, even though she is sure Palmer is up to no good. 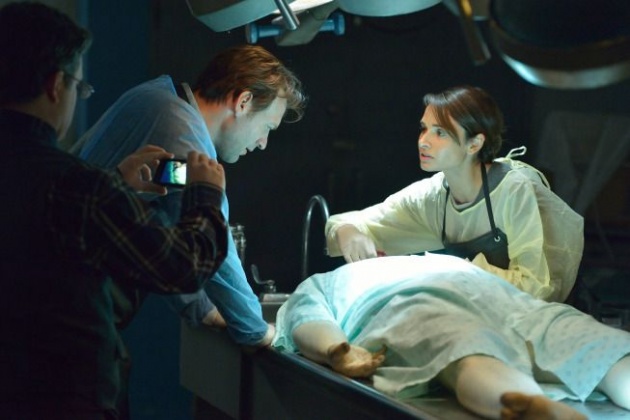 Eph and Nora are autopsying Redfern and Jim is recording. He is not happy - he is not a doctor after all. Redfern's genitals have gone, just like Gabriel's, and instead he has a cloacae. Inside, there are extensive changes to Redfern's body, some organs have died and there is new growth to support the stinger think. During the autopsy there is an ammonia discharge, just like Nora and Eph discovered all over the plane in "Night Zero".

You Should Have Taken the Dog With You

Annie arrives back home to find Ansel not answering and the dog's bed empty. She mentions Ansel taking her for a walk. Then spots something in the snow outside. There is a snapped and bloody dog collar there. Annie follows the blood. She really should have taken Gerty to her sister's with the children. As expected, it did not end well for the dog.

Ansel Has Transformed - But He Chained Himself Up First

There are noises from the shed and inside Annie finds a changed Ansel. Only he has chained himself up so that he couldn't attack her. Ansel tells Annie to run away, no matter what he might say later, as the voice in his head is telling him to feed on her. Annie does leave the shed but she doesn't appear to be a very confident or self-assured individual. 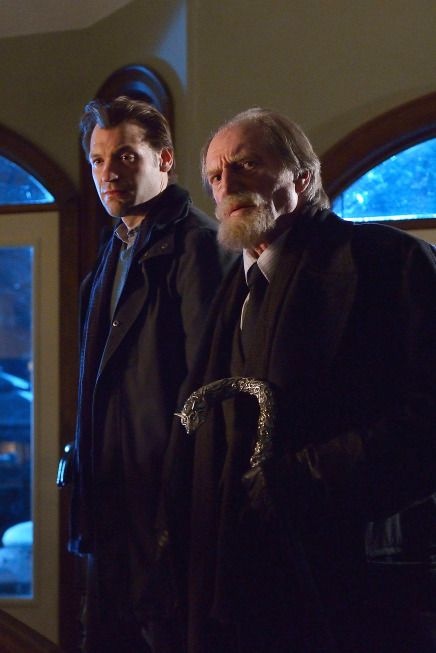 Jim Admits He Let the Box Through

Following the autopsy, when Eph says they should have destroyed the box as Abraham said, Jim tells Eph and Nora about how he let the box through in the first episode. They do not take it well. Nora is finding the revelations more than she can cope with.

The Strain - It's Not for Everyone Trailer