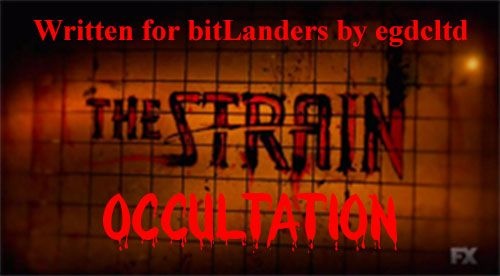 "Occultation" is episode six of season one of The Strain, a vampire horror series based on the novels by Guillermo del Toro and Chuck Hogan. In this episode, a solar eclipse turns day to night and the infected come out to play. 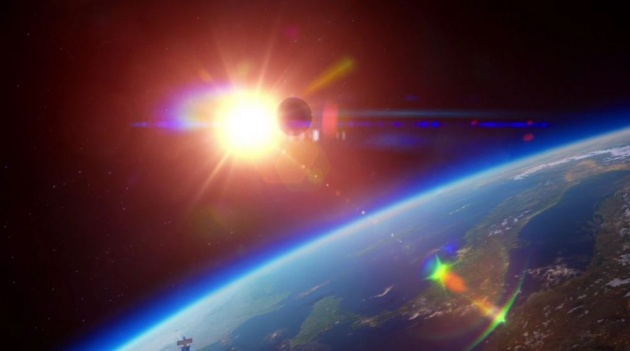 A Solar Eclipse is Coming

The episode opens looking down at the Earth from above a satellite. There are many different news stories about markets plummeting, craziness and talks of the apocalypse and the end of the world. Comments are made about how the coming lunar event will just make things worse. In the distance, the Moon is seen coming close to obstructing the Sun.

A man is chained up in a padded room and Eichorst - without his human disguise - enters. The man begs Eichorst to just kill him and Eichorst replies that is what he is doing. Then starts using a winch attached to one of the chain around the man's neck, which drags him over to a block in the centre of the room, exposing his neck and making it impossible to move much. Making it easier for Eichorst to feed. Which he does. 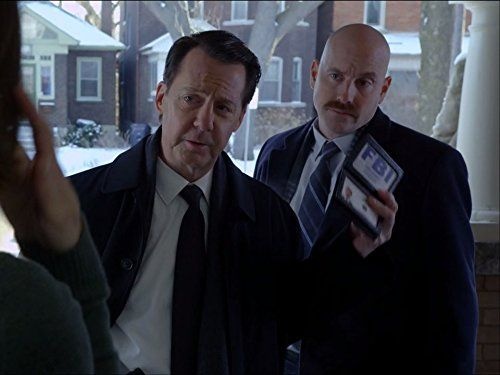 The FBI is Looking for Eph

Two FBI agents turn up on Kelly's doorstep looking for Eph. In the previous episode, "Runaways", Eph had taken his proof to Barnes, and Barnes had said he would do something. Then Jim warned Eph that he was on video dragging Redfern's body through the hospital, and that he needed to leave. Which he did.

The agents want to know if Eph has been in contact with her, and she says not. They ask if she has any way of contacting him, and she replies that she has Eph's phone number. Naturally, they already tried that but Eph had removed the SIM card. Kelly wants to know if it's anything to do with the aeroplane and the agents tell her it is. Eph is watching from across the street and runs around the back of the house whilst the agents are talking. Matt, Kelly's boyfriend, wants to know what's going on and the agents hand over a card and tell them to ring immediately if Eph is soon. Matt practically snatches the card from their hands. As the agents leave, they comment that there isn't a chance Eph is inside.

A couple of exterminators are talking about rats in a diner, and how there are too many to deal with, when Vasiliy comments that it's a mass displacement. He says the rats are being driven out of the underground by something. Something Vasiliy saw when he ventured in - lots of infected, hiding from the Sun. One of the other exterminators jokes about mole people and Vasiliy replies that he would be happy to see mole people. He has drawn an image of what he saw. Neither exterminator takes him that seriously and he tells them to be careful.

Gus is sparring in a gym and Felix is watching when a man in a suit enters. He says he's from Eichorst and that Gus is to come with him. Gus replies that he doesn't work for Eichorst anymore, but the man replies that Eichorst insists, showing a gun.

Zack asks his mother what is going on for Eph is on television. Then Eph arrives and tells Kelly she needs to get Zack and leave the city. Immediately. Kelly tells Eph he's scaring her; he replies that he's scared. Eph knows what he's saying sounds crazy, and Kelly tells Eph that he always told her you can't outrun a virus. He replies that this time she needs to try. Then the FBI turn up and arrest Eph, because Matt had called them. As Eph is escorted out, he tells Kelly to run.

Kelly is Not Happy

Kelly is none too pleased with what Matt did. She says that maybe she should head to Vermont as Eph suggested, just to be safe. Matt replies that he's not losing his job just because her ex went crazy, Kelly tells Matt she invited him in to her house and he's a guest, so he should act like one. That maybe she acted too quickly in moving Matt in. The discussion does not really end well. 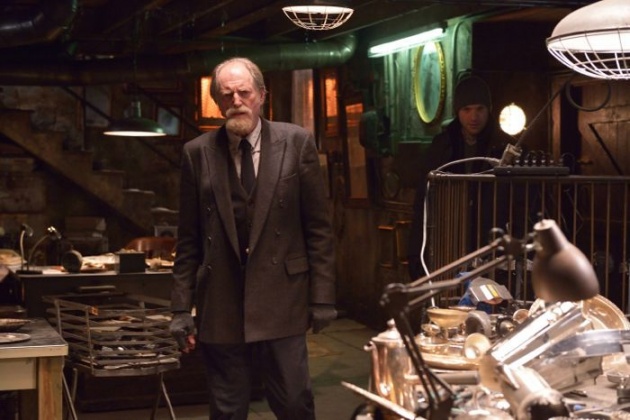 This Wake Did Not Go As Planned

Abe is working his way through the passenger list and, at the next house, it looks as if a wake was being held for the passenger who died. The food has been left, though. Abe heads to the cellar, and there are bloody hand marks on the walls. There are also quite a few infected, and it looks as if Abe has a heart problem. He gets out of the cellar, then sticks a candle on the gas hob and turns the gas on. Looks like fire is effective too.

The FBI Turn Up at Nora's

Nora is at home and woken up by her mother vacuuming. She had taken her mother out of the facility she lived in when an infected attacked it. However, Nora's mother does not remember last night at all. Nora manages to briefly speak to Jim, who tells her that the police are looking for Eph. Then the FBI turn up on Nora's doorstep, and she flees with her mother. 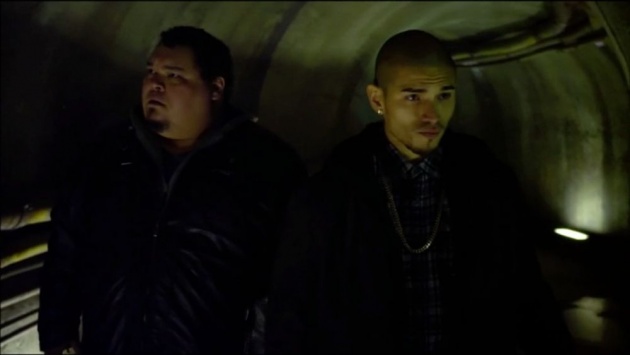 Eichorst claims that Gus looked in the box, invalidating their agreement so Gus still works for him. Physically attacking Eichorst does not prove effective. The FBI agents who arrested Eph tell him that all he has is time, and he states that he doesn't. They aren't willing to listen. 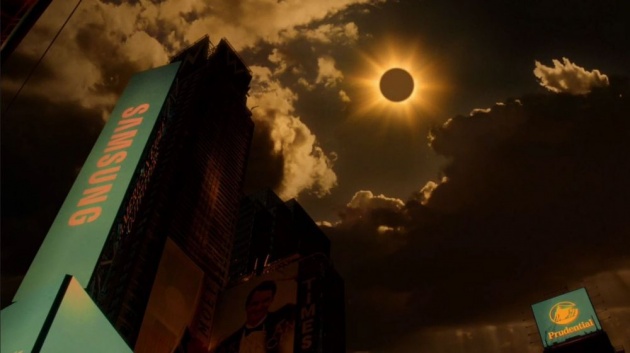 No Sunlight During the Day

Jim is still tied to Eichorst and doing stuff for him. Eph is not the only person who tries to warn loved ones, or anyone. The problem is, the warning sounds utterly crazy. The infected are killed by sunlight, but there's a solar eclipse happening. Which means a few minutes in which there is no sunlight, a period of time when the infected will be able to wreck more havoc - and probably create yet more of them. Once the eclipse is over, things are probably going to get worse, and rapidly.