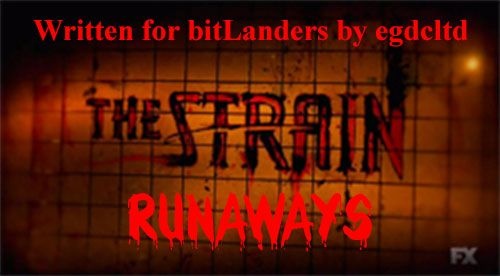 "Runaways" is episode five of season one of The Strain, a vampire horror series based on the novels by Guillermo del Toro and Chuck Hogan. In this episode, Eph and Abraham head to deal with the next passenger on the manifest.

Ruby, Gabriel's manager is on the phone to someone about his upcoming concert when a cab pulls up outside and a woman gets out. She introduces herself to Ruby as Dr Evanston, a neurologist; in "Gone Smooth" Gabriel's doctor had said he knew of a neurologist who could help with Gabe's problem. She really can't.

Evanston enters Gabriel's place with Ruby, who tells the doctor that she needs to get Gabriel fit for tomorrow's concert. Gabriel, when he is found, does not look good. Ruby is downstairs on her phone when she hears a cry from upstairs and a thud. Going up, she hears whimpering and then finds a definitely mutated Gabriel feeding on Evanston. Gabriel says 'Mine' and drags the doctor away. Evanston asks for help but Ruby runs away, breaking a heel on the stairs then hears screaming. Outside, Ruby calls someone - a fixer of some type by the sounds of it - who apparently knows someone who can clean up the mess.

Abraham is Cooking Breakfast for Eph

Abraham is cooking breakfast for Eph and him in the Arnot house. In the previous episode, "It's Not for Everyone", Abe had killed the infected Emma and her father. He told Eph and Nora that he planned to kill everyone on the passenger manifest. Nora was unable to face this idea and had left, which is where the episode's title came from, as that is what Abraham had said about Nora. 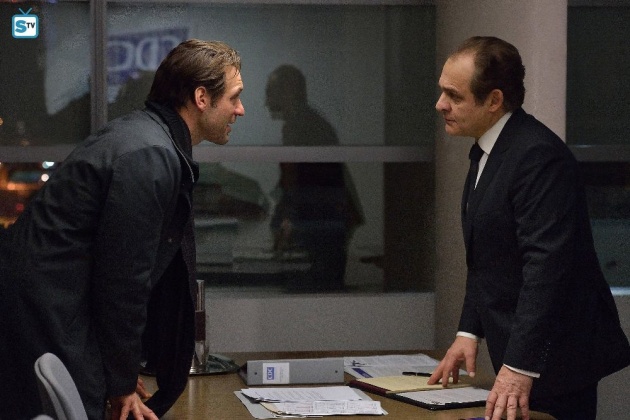 The Master is Patient Zero

Eph wants to call someone but Abraham asks who. He has only just been released from police custody and doesn't want to waste time being locked up again. Abe tells Eph that the infection has existed for millennia, that it is a corruption of flesh and spirit that will destroy humanity, and behind it is the Master. Abe tells Eph that the latter would call the Master Patient Zero. The Master spreads the infection through the parasites in his blood.

A Master of Manipulation

Eph wants to know why there are different rates of infection; Abraham tells him that with the flu some get the sniffles, some die. When Eph asks about why the Master spared four people on the plane Abe tells him that it was to concentrate attention on the four who lived rather than the 200 who died. This would give the dead time to change, return home and spread the disease. Abraham says the Master is an expert at manipulation. 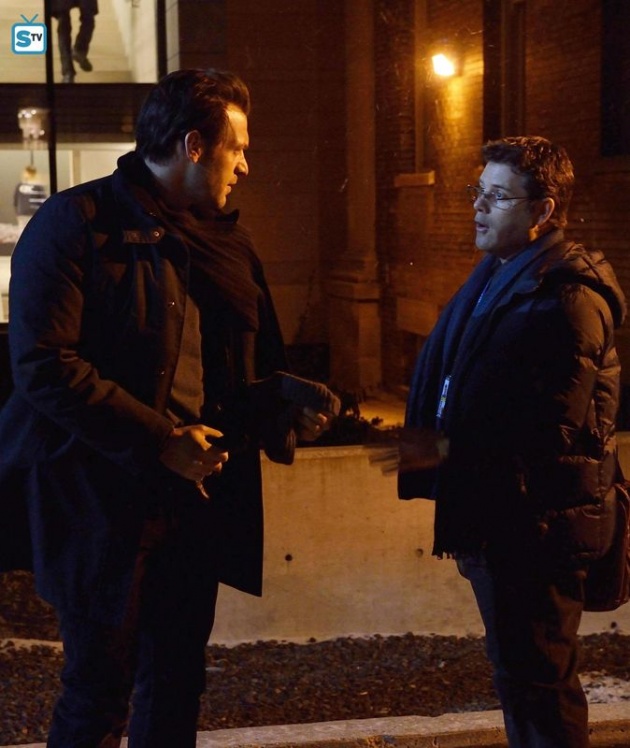 Strigoi is Vampire in Romanian

Abraham says that the infected feed on the blood of their victims. Eph asks like a vampire, but Abe tells him he prefers the term strigoi. Eph asks if that's vampire in another language; yes it is, Romanian. Abraham says it's a lot to believe and his grandmother used to tell him fairy stories as a child, which he never believed. They were only stories until he saw the devil with his own eyes. There is a flashback, one of several, to a train in Poland, 1944. Abraham is on the train and he and his family are taken to a camp which appears to be run by Eichorst; no surprise, he's SS. There are more flashbacks from the camp throughout.

Joan Luss is at home in bed and her children come into her room. Luss is definitely not looking well and she starts fixating on her daughter's carotid to a degree that her housekeeper finds troubling. As well she should.

Off to See Ansel Barbour

Abraham tells Eph that they are going to the next person on the list, Ansel Barbour. He plans to kill everyone as, this early in the infection, they will be easy to kill. As Abraham has recruited Eph, he hopes that they will be able to recruit others as well, essentially forming an army to hunt down the infected. Eph wants to film Ansel as proof to take to his boss. Abraham gives Eph a nailgun that fires silver nails; silver harms the infected and the nails will slow them down enough for Abraham to take their heads. Abraham is not impressed with Eph's car and during the conversation decides that Eph is both a romantic and impractical. It looks as if Abe does not consider those to be good qualities. 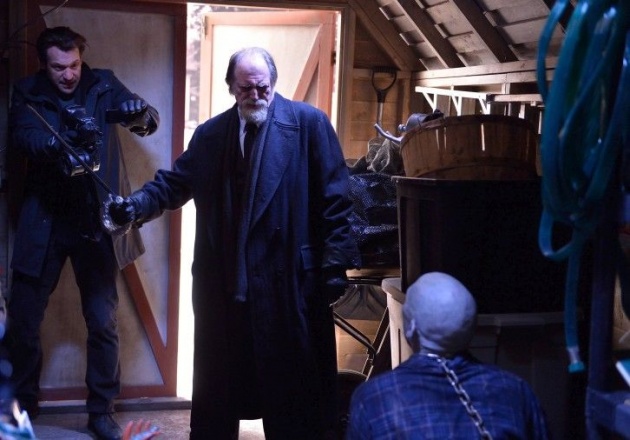 Anne-Marie Has Killed Herself

At the Barbour's, Anne-Marie has hung herself (a bit odd given her faith, although she did give the impression of being more than a little fragile). In a way she was unable to manage by herself. Ansel is in the shed, where he chained himself up after killing his dog. Anne-Marie had also fed their neighbour to Ansel; said neighbour had hurt the dog in the past. 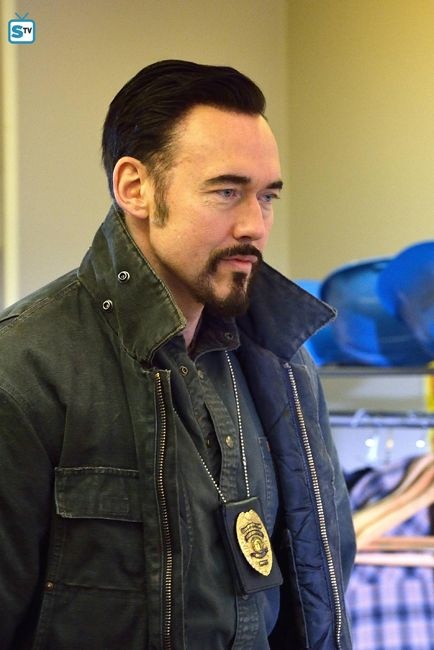 Vasiliy arrives at the Bureau of Pest Control to find more rat calls. The receptionist mentions she saw rats fleeing from the subway. Vasiliy says that rats don't migrate like that. They will only leave an area if they need food - and there's plenty of food underground - or fleeing a predator. So he decides to take a look for himself. 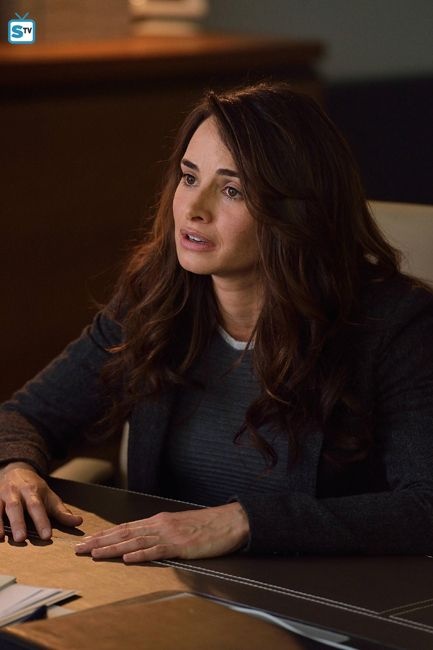 Time is Running Out

The time in which the infection can be controlled is quickly running out. The infected are beginning to make appearances.