The Top 3 most Attractive Girl of Table Tennis Sport 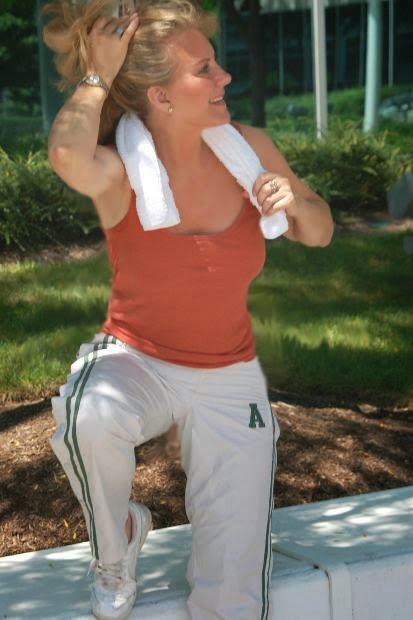 Most popular table tennis players are actually women where they often attract most of the male audiences.

Here are the following top 3 most attractive female table tennis players that often catches the attention of all male spectators:

"Biljana Golic" is more commonly referred by most people as "Biba Golic". What actually makes her popular is that, she possess a "Film-Star" looks. But aside from her pretty face, most male surely gives her a stare when she wears her sexy table tennis outfit.

Unfortunately, being a beautiful table tennis player have nothing to do in playing the sport.

Regardless of Biba's performance, she gained a lot of world-wide fans and considered as the most "in-demand" female table tennis player in the US.

"Daniel Dodean-Monteiro" is also known as "Daniela" who is another female table tennis player that attracted a lot of male fans. But unlike Biba, she performed a lot much better in playing table tennis.

Daniela had actually achieved a rank of number 40 on May 2014 on the list of Women's World Ranking Division. And her most recent achievement, she and her partner Elizabeta Samara had won the European Champions Women's Double in 2012.

"Svetlana Ganina" is a female Russian table tennis player that has the highest number of fans in Asia. She was actually ranked on number 34 on the Women's World Ranking Division in 2007. But in March 2013, her ranking went down to 133. And then later, lost her ranking when she stopped playing the sport.