The Town Where Everyone Wears A Gas Mask 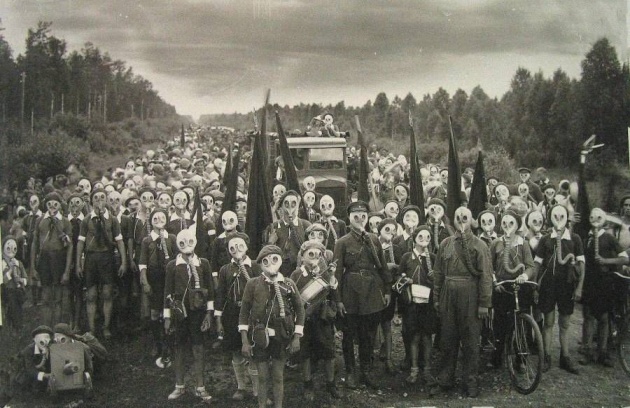 An Eerie Town Where Everyone Wears Gas Masks. If the environmental features in your hometown greatly increased your chances of inhaling potentially fatal toxins, would you leave? Faced with a similar predicament in light of ceaseless volcanic activity, the inhabitants of the small Japanese island known as Miyakejima couldn’t bring themselves to leave their home…even if it killed them. Instead, many of the island’s denizens decided to “suck it up” and don gas masks to combat the poisonous air. It was a pretty good business move, too. Today, the island receives all sorts of visitors who cite the bevy of gas mask-clad citizens as their reason for visiting.

The age old adage home is where the heart is finds its true meaning in Miyakejima, a small island located in southeast Japan. Despite the high level of volcanic activity that causes poisonous gas to leak from the earth that forced the 3,600 island residents to evacuate in 2000, the citizens just won’t stay away. Thus, the self-appointed gas mask town rose from the, very literal, ashes. 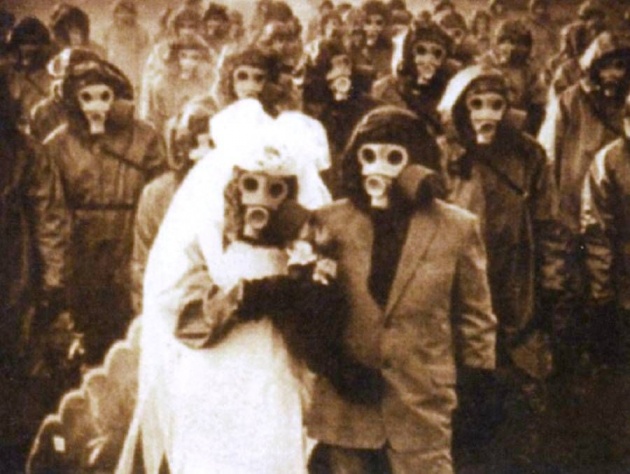 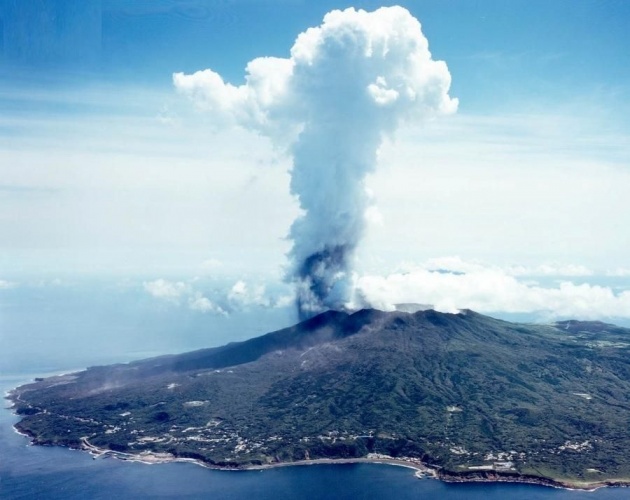 Resting atop a chain of volcanoes, Miyakejima is a hub for volcanic activity. For the past century, the volcanoes have erupted six times. The worst of these occurred in June 2000 when, after a repose interval of 17 years, Mount Oyama erupted. The eruption was proceeded by 17,500 (yes, 17 thousand) earthquakes, which hit the island between June 26 and July 21. 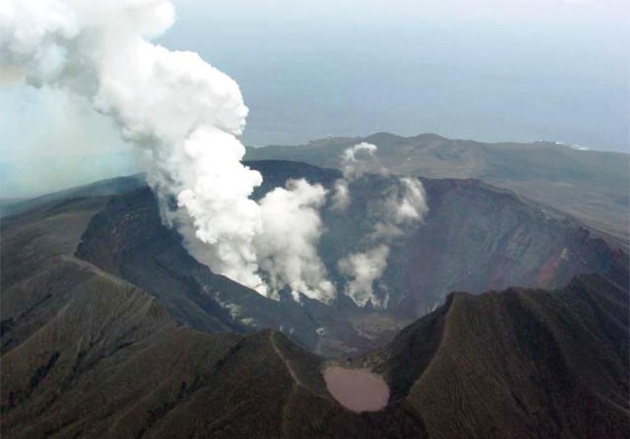 During the assault of eruptions and earthquakes, Miyakejima was enveloped in ash plumes reaching 10 miles in height, pyroclastic flow (fast flow of superheated gas), and heavy ash fall alongside crater collapses. The disaster also led to high levels of toxic sulfur dioxide regularly leaking up through the ground, making 20% of the land uninhabitable. After three months, the government took action and forced a mass evacuation in September. 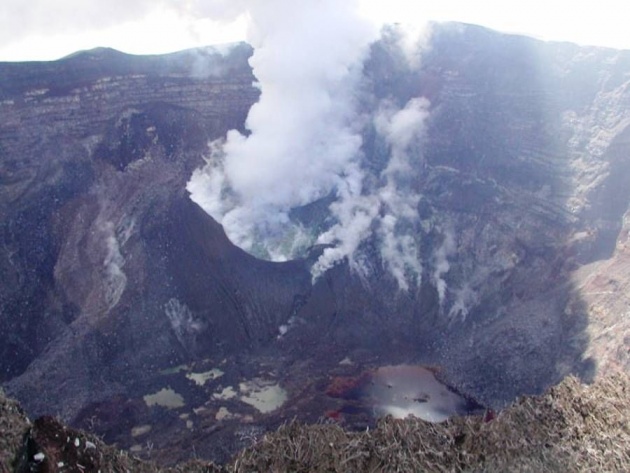 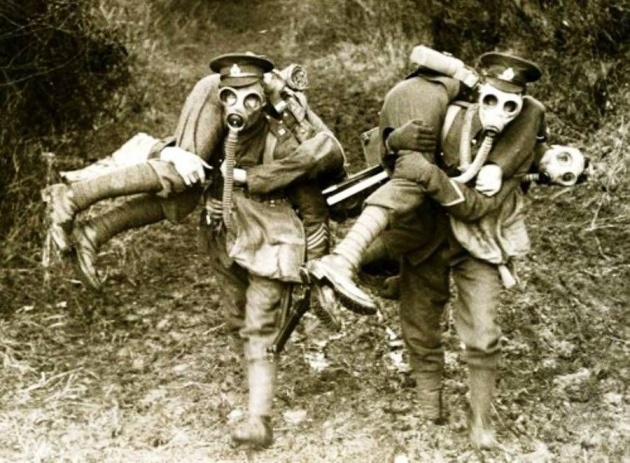 For five years, Miyakejima was declared off-limits, with the barren island resembling a post-apocalyptic world: all dead trees, rusted cars, and abandoned buildings. For two years after the eruption, Mount Oyama continued to emit 10,000 to 20,000 tons of sulfuric dioxide gas from its summit daily. Slowly though, the evacuation order began to lift, and in 2005 citizens were allowed to return to their homes.

Though some opted to remain in their relocated houses in Tokyo, about 2,800 chose to return, laden with gas masks and dire warnings about noxious gas still seeping through the land. Despite the re-populating of the island, nearly a third of Miyakejima remains permanently off-limits and the government conducts regular health checks and enforces age restrictions in certain areas. 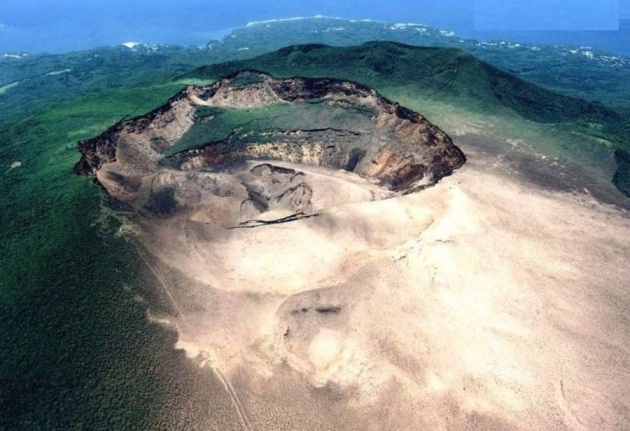 Regardless of the dangers posed by living in the gas-soaked village, locals and tourists are in abundance. Gas mask tourism is a huge draw card for the region, with disposable masks sold at ferry stations and local stores. The volcanic destruction is also a money spinner, with sight-seeing tours of abandoned houses, flattened cars and a school gym half-destroyed by lava, as well as hot spring baths.

(All credit goes to the owner of the article Savannah Cox).