All the people in the world eat chocolates with keen Desire. Especially the children are fond of chocolates. Due to increase in the population of the world the demand for chocolate has been increasing that is why this industry is increasing day by day.

According to a report in the last year, Mars, Nestle, Mondelez, Feroz group and some other big chocolate making industries have the annual income of 70 billion dollars.

Now first of all the things, you need to know that what is chocolate? So here is what Wikipedia says about chocolate:

Chocolate  is a typically sweet, usually brown food preparation of Theobroma cacao seeds, roasted and ground. It is made in the form of a liquid, paste, or in a block, or used as a flavoring ingredient in other foods. The seeds of the cacao tree have an intense bitter taste and must be fermented to develop the flavor.

Chocolate is made up of seeds of a fruit which grow up on a tree known as Cocoa Tree. The largest farming is done every year the Ivory coast. 40% of the chocolate is being produced by this country. After Ivory Coast, Ghana, Nigeria, Sierra Leone, Cameroon, and Togo have importance in the production of cocoa in the African countries.

In the strip starting from Sierra Leone and ends on Cameroon 40 million farmers farm cocoa. But the most of the production is in Ivory Coast and after that Ghana comes. African countries provide 70% of annual chocolate of the world.

How is Chocolate Made?

As I have told earlier that chocolate is made up of Cocoa seeds and now I will explain that how these seeds are converted into delicious chocolate.

After the harvesting of cocoa beans, they are dried in the sun where they changed their color into purple. It is then fermented. These fermented beans are then dried and exported to chocolate making factories where it is grounded and then flavors are added to it. 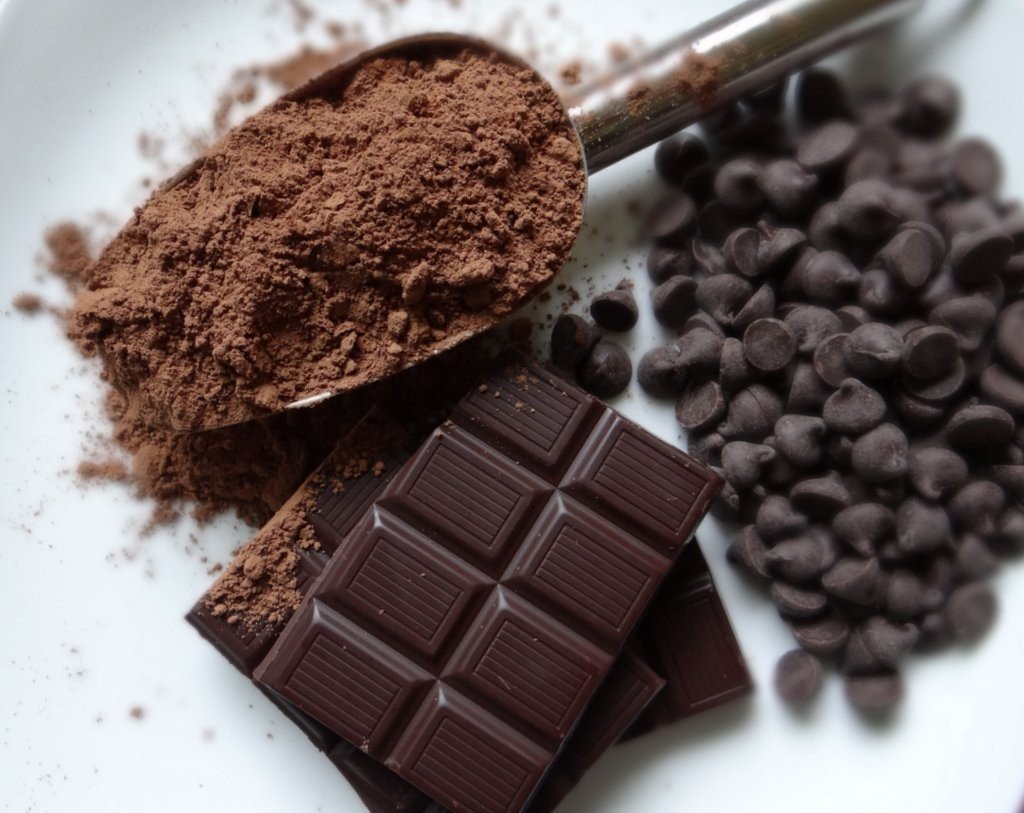 Here is the video about how chocolate is made:

Here are the few types of chocolates which I could remember as I have read about the chocolates so long ago. If you know any other kinds then do mention them, it will be informative for me. Now here are the few kinds listed below:

How is Chocolate A Trees Killer?

Supply and Demand of Chocolate:

Due to increasing consumption of cocoa, its demand is continuously increasing. To full fill, the ever-increasing demand for cocoa the trees are being chopped down in the countries of Ivory Coast, Ghana and other African countries to increase the area to farm cocoa. At one time there was one-fourth of trees on the lands of the Ivory Coast and now it has been reduced to only 4%.

After the cutting of trees from these places, the cocoa trees have been farmed here. Similar is the situation in other countries but in the Ivory Coast the cutting of the trees has been at a tremendous speed and this thing still continues.

And the environmental organization has published a report in which it has written the effects of chocolate on forests stating that if the steps are not taken for the preservation of trees in the Ivory Coast and Ghana then at the end of 2030 all the trees and forests will disappear from Ivory Coast and Ghana.

The government has banned the cutting of trees in the Ivory Coast but the farmers and the particular person of the department join their hands with each other and cut down the trees and changing them into farming places on which cocoa is farmed.

Although Cocoa is a tree but, it cannot be the alternative of forests in which there are many kinds of trees whose wood is used in the construction work. Moreover, forests are the livelihood of many forest creatures and animals where the whole system of their production runs.

Role of Government and Actions of People:

The cutting of trees has been doubled in those areas where the government has called them safe places. Farming of cocoa gives more profit to the farmers than any other crops that is why they want to increase their farming land to farm more and more cocoa.

According to the British newspaper, it was written in the report that there are influential landholders which are involved in the farming of cocoa who use illegal ways to close the mouths of government people with corruption or bribe and are clearing the forest and increasing the farming land for the production of cocoa.

Experts are saying that cocoa is that kind of a monster which will eat itself. If the cutting of forest is not stopped then Coco will also become extinct.

If the forests disappeared from the Earth then our atmosphere will be affected. There will be no more rain, there will be famines in the world and if that happens then the trees of cocoa will also die that is why the experts are saying that the cutting of the trees in the African countries should be stopped.

For this, the governments and all the chocolate making companies should join the hands and work together because we have only one planet known as Earth where life is possible and if we destroy it who will be here to eat those chocolates?