Once there was a king , who had twin daughters . Both of them were cute and lovely , but one had a fair face and other had a dark face . The king named the fair one "Anna" and the darker one "Sana" . When his daughters grew older , he ordered his viziers to search twin princes for his daughters . 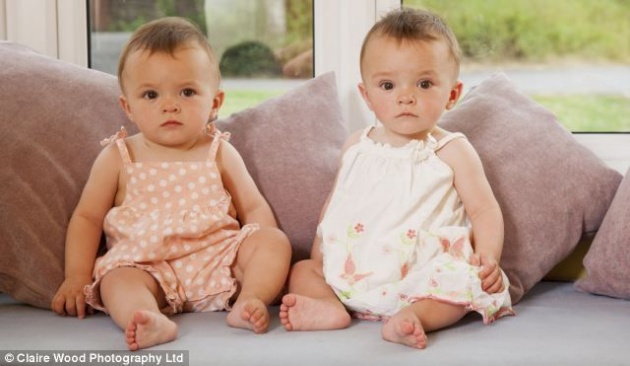 One day a prince came to the king and asked to marry Anna . The king refused him , for he wanted twin princes for his twin daughters . This hurt the prince , so he said : " Why should a prince marry a dark faced princess?" When Sana heard this , she went into  her room and began to weep . Her sister (Anna) went after her and began to console her , then she said to Sana :" Why are you crying ? This does not matter that you have a dark face. My dear sister! you are also cutest in the World . " The two sisters began to hug and gave a cute smile . 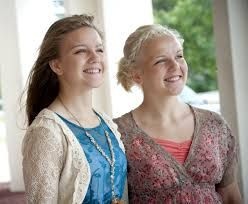 After a week , there came a prince . He also wanted to Marry Anna but the king also refused him . The prince was a good person . He did not mind and said  :"  I, am not alone brother . I have another brother , and we are twins ". The king said to the prince : "What do you want to say ? " The prince replied :" I want to say that both of your daughters are cute and lovely , but i want to marry Anna . But don't you worry , my twin brother likes to marry Sana also " . This pleased the king very much and he asked him for his other twin brother and the next day , the princes came together . 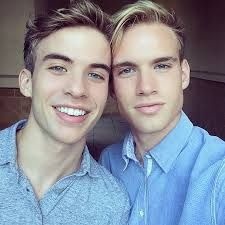 Hillary Summers, will you be engaged with me

I am poor as a mouse. I have 3 gems only so far. Is there market for engagement rings I how I can by…