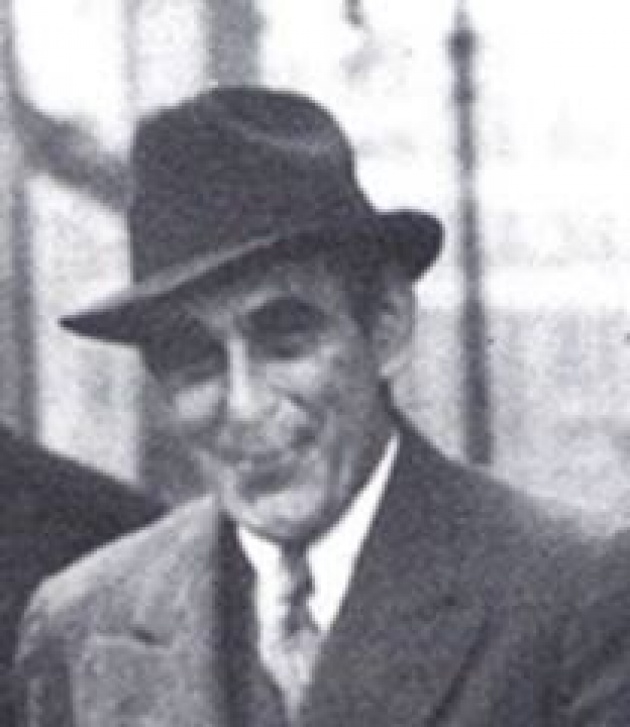 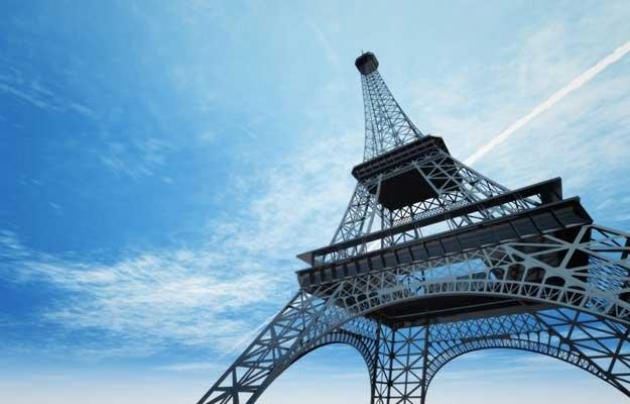 Born in 1890 in the area now known as the Czech Republic, Victor Lustig was a student of human nature. Count Victor Lustig was also known as "The Man Who Sold the Eiffel Tower"!  Fluent in many languages, Victor decided to use his extensive human "studies" to scam people and exploit their endless capacity for greed and self aggrandizement.  As P.T Barnum once said, "There's a sucker born every moment."  Victor took that adage to heart and began a one-man crime wave that resulted in his being a wanted man throughout Europe.

After scamming Al Capone while hiding in America, Victor arrived back in Paris in 1925 when he stumbled upon a newspaper article that reported the Eiffel Tower was in need of extensive repair work. Many of the day's pundits suggested the Eiffel Tower be scrapped entirely and a new structure be created in its stead.  A new scam was born: Victor would create a fictional identity ("Deputy Director-General of the Ministry of Mail and Telegraphs") and sent an official-looking letter to the five leading Paris-based scrap metal dealers inviting them to meet him at the Hotel Crillon for a secret auction to buy the 7,000 tons of steel that would be available after the fictional scheduled "demolition" of the Eiffel Tower. They bought the scam, thinking the secrecy of the meeting was due to the expected destruction of a beloved Parisian landmark.

Lustig's targeted mark was the most ambitious scrap metal dealer named Monsieur Poisson. Lustig exchanged a phony contract to Poisson and he got a check. After cashing the check, Lustig fled with his partner Dapper Dan to Austria. The duo looked for any articles exposing them and, to their delight, Poisson was to ashamed to report he had been duped. If the scam worked once, why not try it again?

This time the next dupe reported to the police that he had been conned of roughly $100,000 and the two criminals fled to America. As the song says, "I fought the law and the law won."  Lustis was arrested for passing counterfeit dollars and in 1935 received a 25-year sentence. Lustig died in 1947 in Alcatraz prison where his old friend Al Capone resided.

Move over financier Charles Ponzi, faith healer Benny Hinn, the spirtualist Fox sisters, land scammer Gregory MacGregory (the seller of a fictional country) and Frank Abagnale ("Catch Me if You Can")...Victor Lustig has you all beat!

By the way, while we are on the subject, we'd like to sell you a famous bridge in Brooklyn...