The UNDERTAKER is the name of a famous WWE wrestler .

He is known by many nicknames best well-know of them are ( The Phenom - The Dead Man ) . 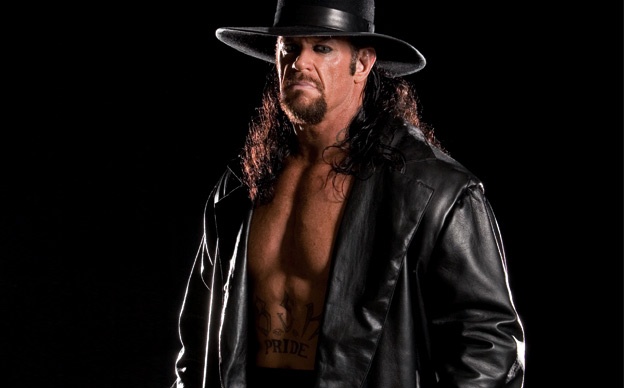 After one year , WCW didn't renew his contract so , in 1990 , he signed with World Wrestling Federation ( WWF ) which became later World Wrestling Entertainment ( WWE ) and he didn't left since then .

He won his first wrestling title in 1989 an it was The USWA Unified World Heavyweight Championship defeating Jerry "the king" Lawler who is a former WWE wrestler and current WWE commentator . 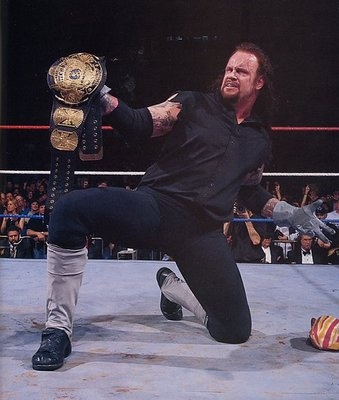 The UNDERTAKER has the best entrance in the WWE history and everyone agreed on that as once his music hits everything goes insane and everyone is waiting for him to appear with his slow steps .

But , this is just for the fans on the contrary , his opponents become unhappy at all when they hear his music as it puts horror in their hearts . 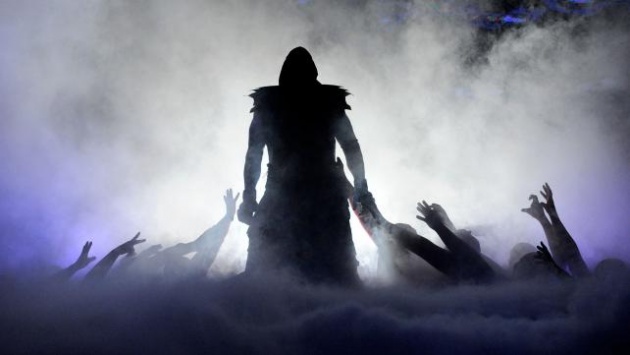 The UNDERTAKER's titles in the WWE : 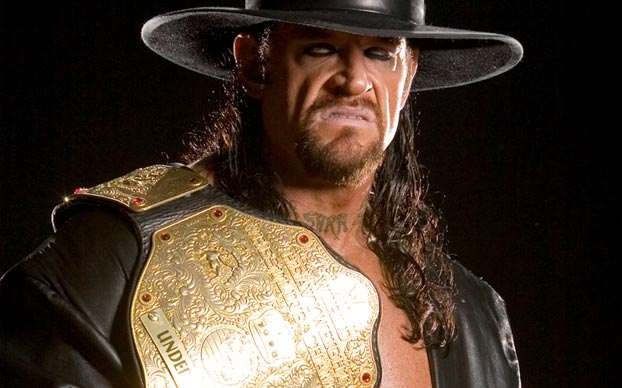 In 1994 , The UNDERTAKER formed a tag team with other great wrestler called KANE .

Their name was Brothers OF Destruction as they were a devastating tag team although , they were enemies at sometimes . 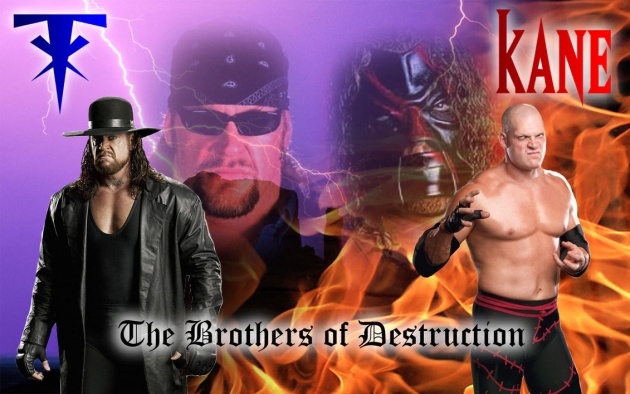 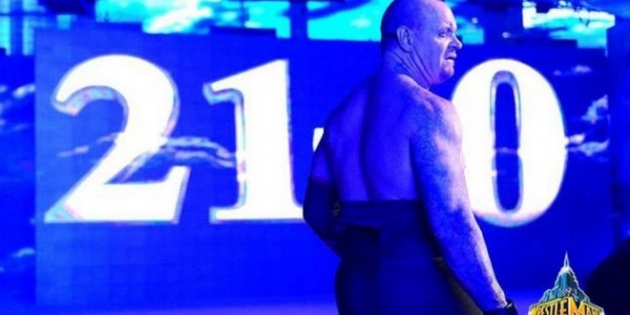