'The Walking Dead' is better then ever!

Who knew being trapped under bed during the zombie apocalypse could actually be more intense than fighting the zombies? Welcome, this is PREnetwork's review of AMC's 'The Walking Dead

Spoilers ahead you have been warned!!!! 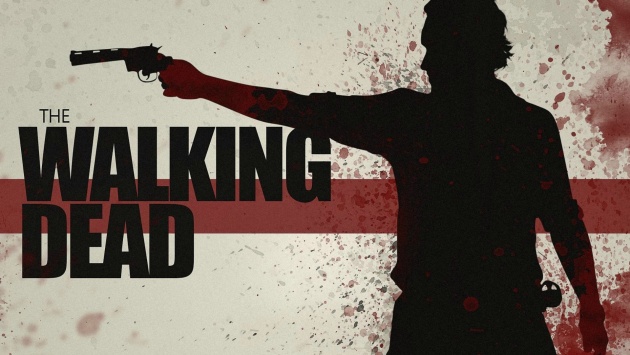 This episode is definitely the best one of this half of the season, but could the next one top it. We have three stories going on, one where Rick is trapped under the bed, two Michonne and Carl, and three a whole new group of people with Glenn and in the governor's girlfriend thing... No denying that this is one of the best episodes of maybe the shows entirety. With edge of your seat moments, and creepy zombie dolls in a room. The Walking Dead continues to not disappoint, with this fresh and clever episode. 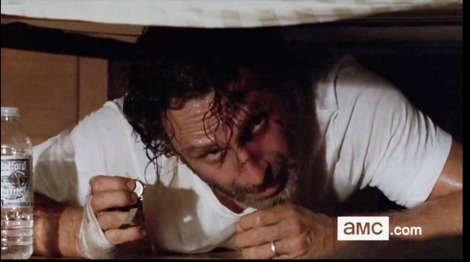 Let's talk about this image above Rick being trapped under a bed. Michonne and Carl left to go find more food and supplies. Rick still being a little weak after that brawl with the Governor decides to stay home and sleep in bed. The house that Rick, Carl and Michonne choose to stay in has already been commandeered by another group. Rick was sleeping when he was awoken by men roughhousing downstairs, he quickly got up and snuck under the bed. When I was watching this I thought he was having a bad dream, until I realize that there were other people in the house. Rick then needed to wait for the person who is laying on top of the bed to fully fall asleep to make his escape. After setback after setback and close calls Rick manages to escape the house in one suspenseful episode. 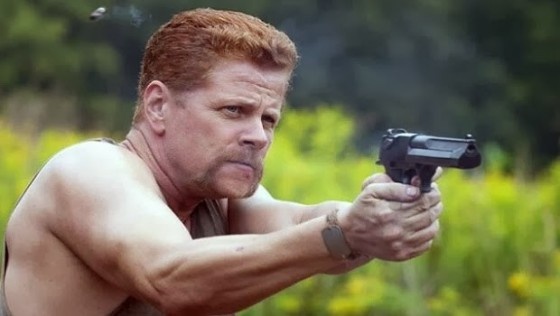 I know what you're thinking this is not Merle 2.0, this is a new character who wants to save the world! This new character loves the zombie infested world, but at the same time wants to save earth. Traveling with this new group is someone that can cure everyone. This person knows how it all started, he knows how it  all went down, and he's going to end it. He is the answer to every characters prayers (even though is going to die because if he lives there will be no show). But it's interesting to see if this group of people will stay in the show, or will they ease us off into the spinoff show 'The Walking Dead 2.'

Tell me what you thought about the episode, comment down below, also check out our other entertaining content here: http://www.filmannex.com/Prenetwork