A 4th largest lake each world has now almost entirely disappeared from the map of the world, according to the agency photos Aerospace America (NASA) announced recently. 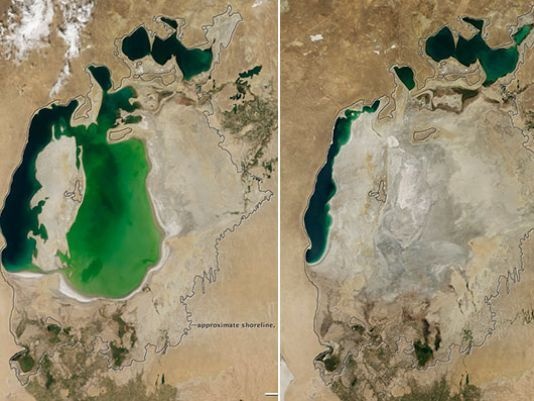 The photograph of the Aral Sea (also known as Lake) in Central Asia in 2000 and 2014 showed an amazing change in this sector.
Aral Sea, between Kazakhstan and Uzbekistan, it should be called the lake because it is not common with other sea, but maintain a high salt concentration equivalent to the concentration of the ocean.

In the picture was taken in 2000, the Aral Sea when it was just part of the lake is very large compared to previous decades. However, after 14 years, the Aral Sea has almost completely evaporated.

Previously, the Aral Sea was fed by two rivers, the Amu Darya and Syr Darya, and precipitation in the region. But since the 1960s, the Soviet Union began to move water from the river into two channels to provide water for agricultural production in the region.

"Although irrigation made ​​the desert development, but it also destroyed the Aral Sea", according to NASA.

NASA said the disappearance of the Aral Sea has destroyed the fishing community, while remaining small amount of water is contaminated to that caused harm to human health.

In 2005, Kazakhstan has built a dam between the southern region and the northern part of the lake as a last-minute effort to save the Aral Sea. 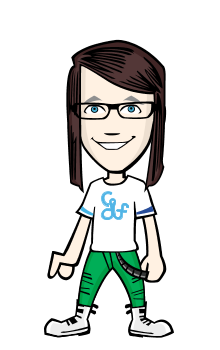 Glorious return from IEM 9, but is World Elite have been at LPL relegation?

Is World Elite can be in LPL relegation Spring 2015? Will they be able to reach LPL Summer 2015? Any…

India break into the plot to assassinate Prime Minister of Bangladesh

North Korean officials since the death of 10 South Korean movies