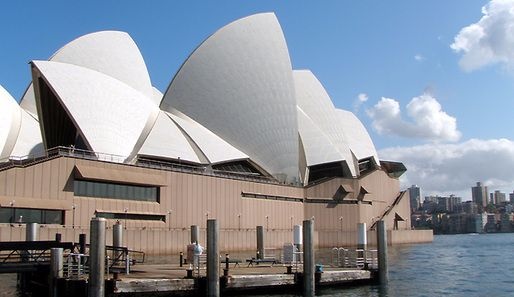 Roof structures of this size and complexity cannot be built without an explicit geometry that can be expressed mathematically. Without such a mathematical model, it is not possible to calculate the loads, stresses, and rotational forces to which the vaults will be subjected and to estimate the impact of wind and temperature changes on their stability. Parabolas and ellipses were Utzon's first choices for the profiles of the vaults, but neither provided a buildable option. —insidescience.org 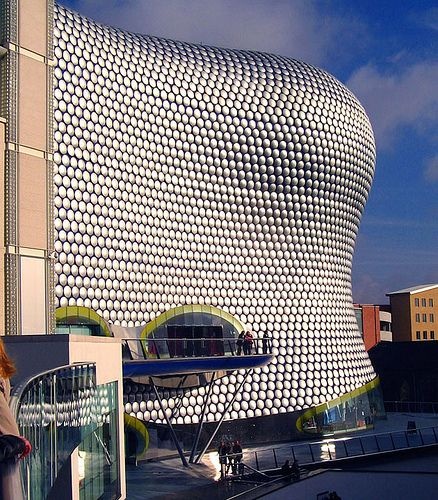 One of the most influential branches of architecture in the last 15 years is "blobitecture," which produces futuristic (often blob-like) forms using cutting edge technology. One of its patrons, Jan Kaplický just passed. Before founding his own firm, Future Systems, Kaplický collaborated with Norman Foster and Richard Rogers. Those two eventually outshone him, but Kaplický set the stage for what came after, relentlessly arguing for organic-inspired architecture. Perhaps the greatest building done by Future Systems was the Selfridges department store in Birmingham England

But Future Systems didn't build much—in fact, the firm just lost a competition in London to Foster. But they inspired a generation of buildings, such as the Kunzthaus Graz, a contemporary art museum, by Peter Cook and Colin Fournier:

Kaplický also defined an entire generation of architects, and TED has just posted avideo of one architect, Greg Lynn, explaining his thought process. You might have heard of Lynn—he recently designed a so-called "blob-wall" made of interlocking amoeba-like shapes, which was on view last summer in LA: 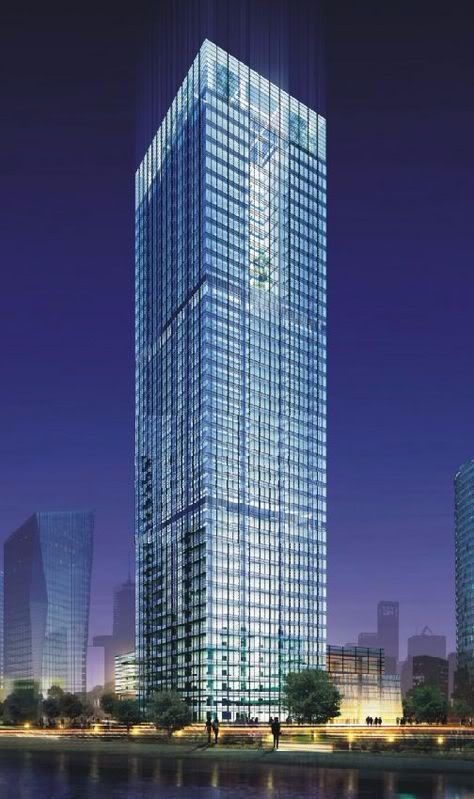 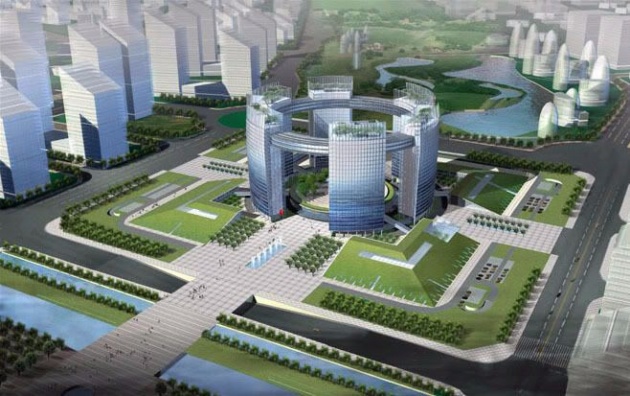 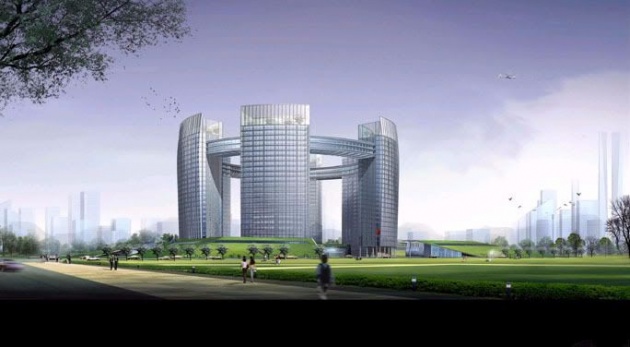 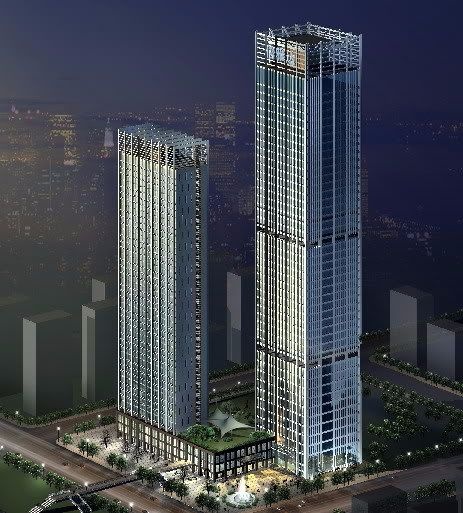 this is so cool. i cant believe it.…

This all 100% natural Male Enhancer is perfect sexual aid for men's sexual well. T volve You will ge…