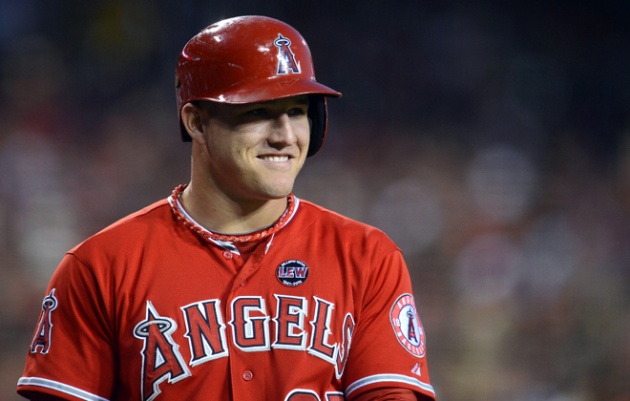 Mike Trout and the Los Angeles Angels agreed to a one-year, $1 million contract on Wednesday. A million dollars is a lot of money, but the rate seems borderline criminal when you consider that the Angels will spend some $145 million on Trout’s teammates and no three of them combined have been as valuable as Trout over the past two seasons.

But Trout’s salary is actually generous on the part of the Angels, who aren’t obligated to pay Trout any more than the league minimum. Trout’s is actually the largest deal ever for a player in his career situation. And he’ll likely wind up earning more than his now better-paid peers in other sports whenever he ultimately signs a guaranteed long-term contract in a league with no salary cap.

For now, Trout’s salary remains puny compared to his on-field production, since he’s the best all-around player in the sport. And he’ll actually make less playing it this year than Alex Rodriguez will while serving his suspension.

Check this out: A-Rod’s 162-game suspension is unpaid, helping the Yankees off the hook for most of the $25 million they owed him for 2014. But since A-Rod’s contract pays him for the 183-day regular season and he’s only suspended for the 162 games, he will still make $2.9 million for his off-days. 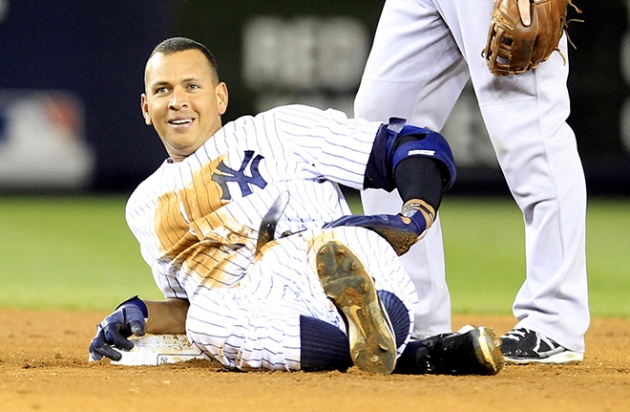 Combine that with the $3 million in leftover signing bonus the Yankees paid A-Rod in January, and the suspended Rodriguez will make nearly six times as much from his team in 2014 as Trout will from his, and Trout will actually play and probably remain the best.

The good news for Trout is that it sounds from most accounts like he’s working on a nine-figure contract extension with the Angels. Plus, he’s young enough that he’ll likely still be able to hit free agency in or near his prime. And at that point, if he stays anywhere near this good, he’ll get so, so much money.

It’s kind of like the AL MVP debates from the last two years, really: Yeah, maybe Trout’s not yet getting the recognition and compensation he deserves. But if he’s really this good, he’ll soon have it all in droves.