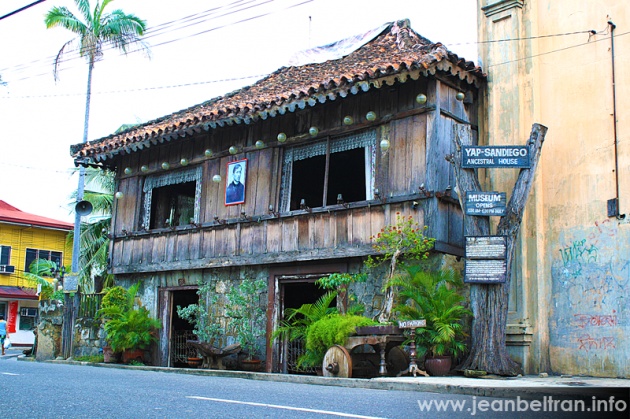 In this new generation where gadgets and electronics are just rampant, people had already forgotten about looking back to their history, to the ones written and that no one is really that interested with the old times. But in downtown Cebu, one museum can be easily located. It is a specific ancestral house of the Yap-Santiago family, this family had moved to the United States and had stayed there for good already. They had then decided to make it a museum instead so that it can be preserved. It's just nice to see this in the center of a busy street and where lots and lots of Cebuanos and well as foreign people pass by daily. It's surprising to be able to find our old times in the city streets.

At the entrance area, an attendance book is available once a visitor comes in, visitors listed come from different places, provinces and countries, yes there were foreigners too! You just have to pay a fee of twenty pesos at that time, I am not sure if it is the same now adays. But I assure you, it is totally affordable and that you will definitely enjoy to be inside the house as well.

The house was of two story even though it doesn't seem to be that way from the outside. In the ground level shows a painted window, old lamps which were used by the family themselves during the 1960s. They have utensils from China, plates and other things which the family had kept for long and had been preserved until this day.

Here are my favorite spots of the said museum: 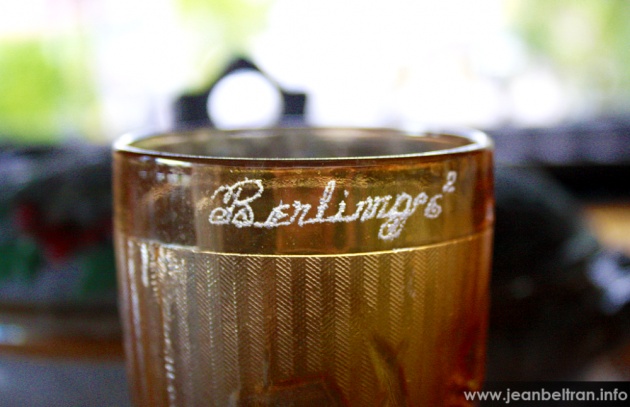 I was surprised to see some instruments as well inside the house,there were lamps too which reminded me of Jose Rizal. The other lamps were placed outside their windows which was really cool. The things inside the house are clearly of the family and that they had used them themselves during those old times. I just actually thought about those paintings and photographs of the family, they were literally wearing those old "baro't saya" and "kimona", the one we considered now as national costume. 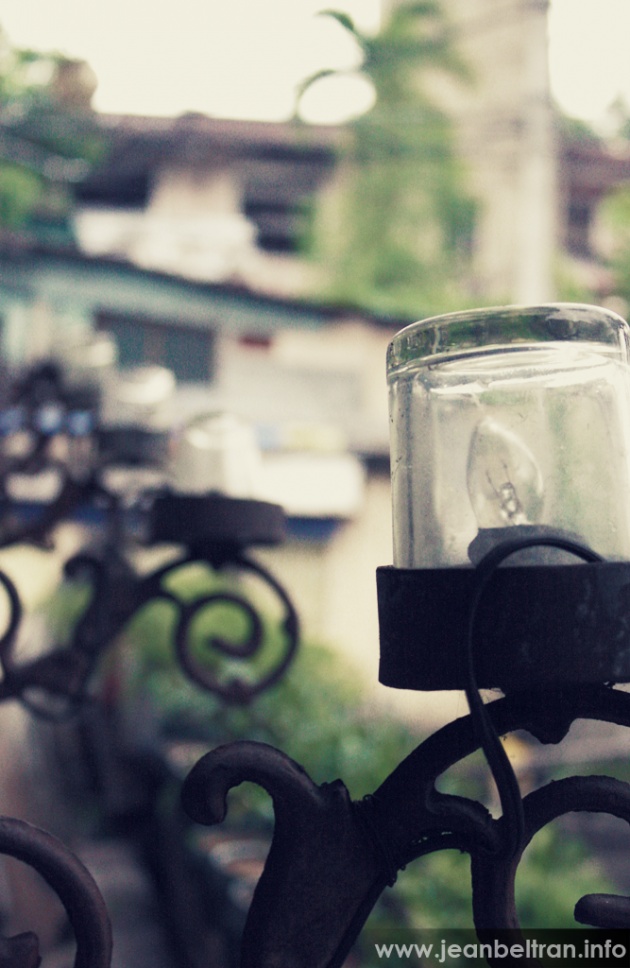 Window lamps displayed on their window panes. I found them really fascinating! 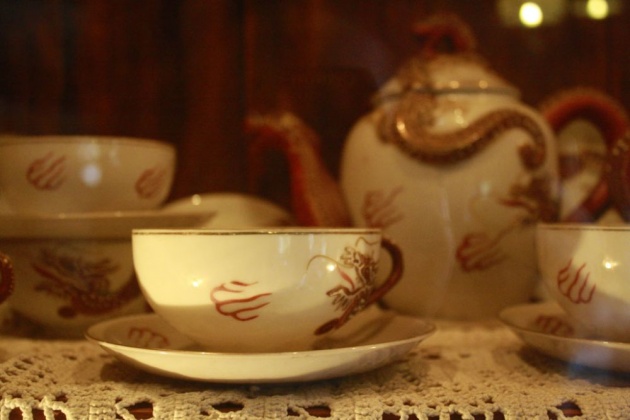 These are some of the antiques found inside the museum, they looked like Chinese-inspired. 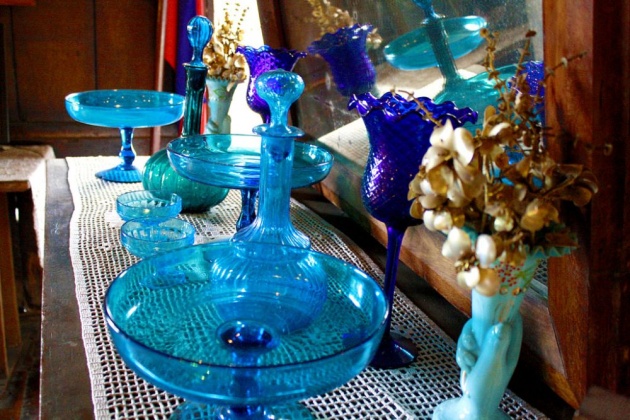 More antiques, these are really nice in person. The color blue added beauty to the vintage house. 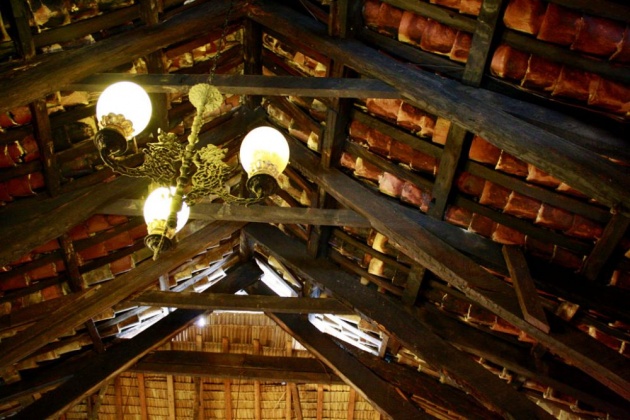 The chandelier is pretty nice and still working! 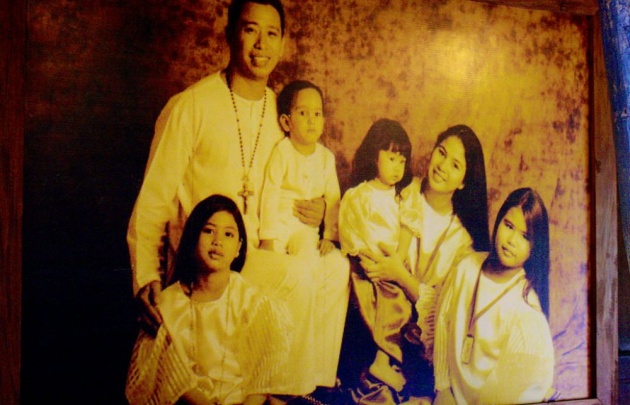 Here's an old photograph of the Yap-Santiago family.

But my favorite part was the one from the outside of the museum itself, an old tree trunk with the print of the museum's name. It is super easy to be located and the prints outside would be an identification that this is where the museum lies. 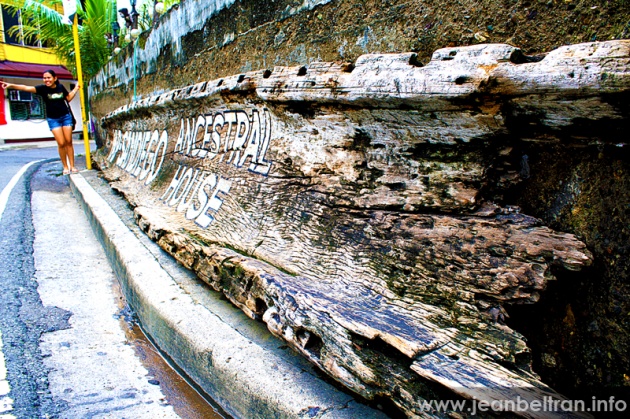 There's a huge trunk of an old tree with the museum name painted on it. 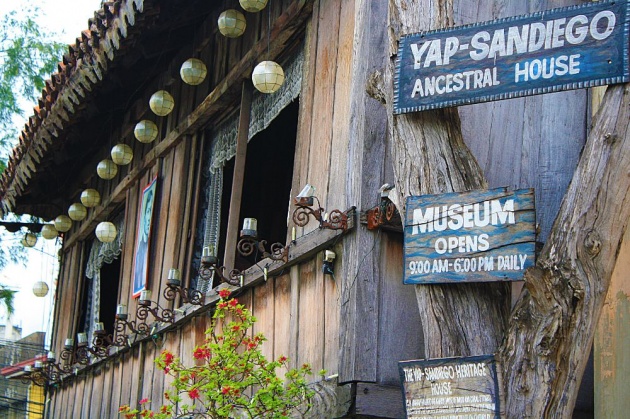 Here's my favorite view of the museum from the outside. It still has the old house woods and the windows too! There are porcelain lamps aside from the glass ones and it does portrays the old Filipino house. Isn't it nice and amazing at the same time?

Have been into any local museums in your place?

All photos used are of mine.