there is no opium in Afghanistan any more

Drug is a chemical material that changes the human's brain consciousness.

Drugs that slow the brain's responses

Drugs that cause delirium 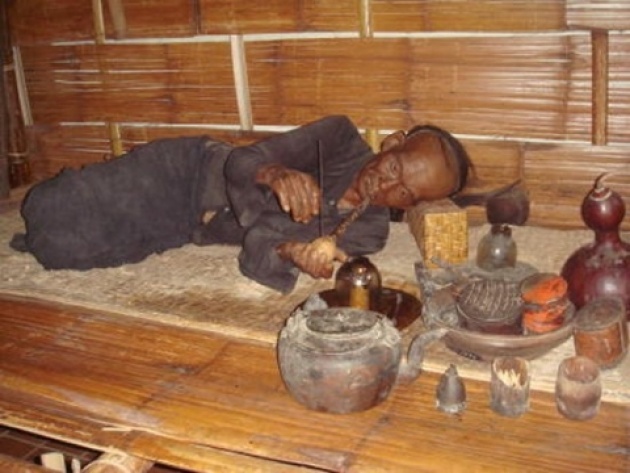 Drug that is used by inhalation slowing of brain processes, increased heartbeat, headache

The main effect of drugs is on human brain. There are receptors in the brain that may impact upon this material. These receptors are divided into three groups:

1The first group of lead times and reduced pain, reduced activity of the respiratory center, is constipation and addiction

3Effect of drugs on the third group should reduce the pain 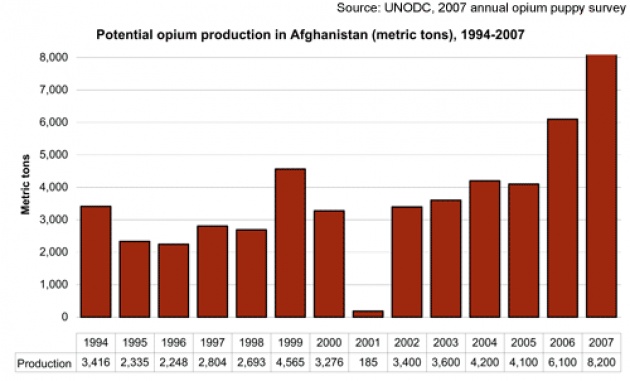 Afghanistan is one of the countries that the weather is very good for producing opium. When the Soviet regime was forced by Afghan people, to withdraw in 1989 from Afghanistan. Various Mujahedeen factions started fighting against each other for giving power. With the discontinuation of Western support, they resorted ever more to poppy cultivation to finance their military existence.

These days there are many reasons that people interest to grow opium. The first issue is economic problems that people are facing with in Afghanistan especially in poor provinces such us Nimrooz, Farah, Zabul and many more other provinces. People who are living in these provinces are very poor so they grow opium to make money.

Lack of good seed is another problem that people cultivate opium, as you know there was about 30 years' warin Afghanistan so all the agricultural basses has been destroyed. 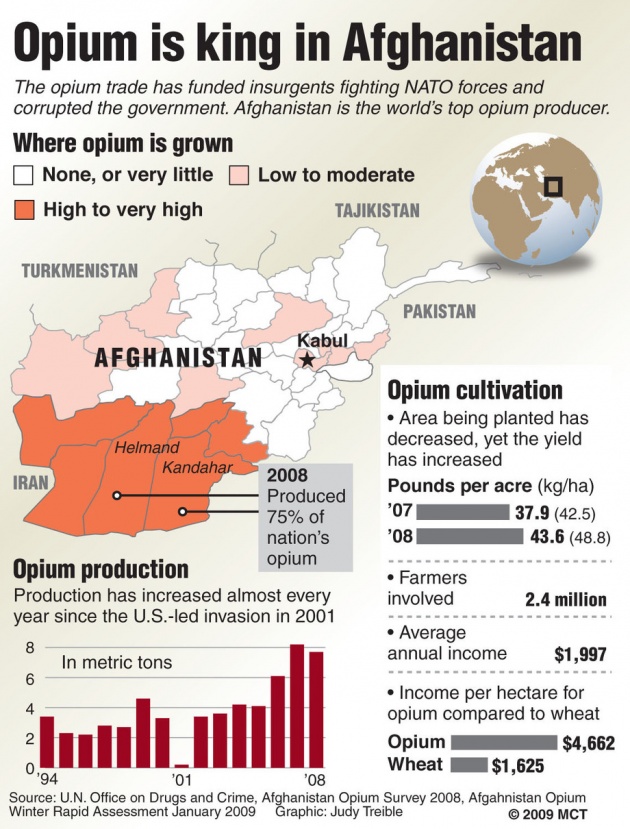 Fortunately the US army and other organization in Afghanistan are fighting to eradicate this bad thing from Afghanistan. It is mentionable to say that they were success to fight against cultivation of opium in Afghanistan. 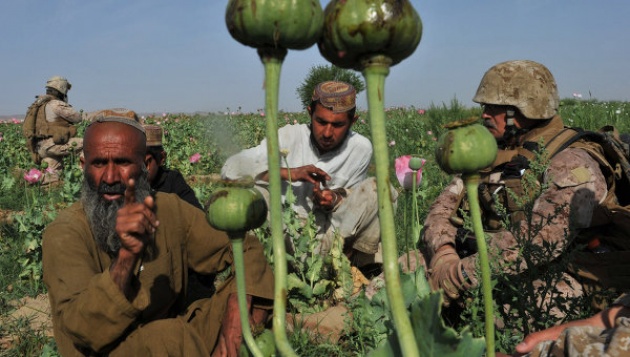 There is another good news, that people of Afghanistan now know that opium in not good for there country and  for their children future, this is why they help with Afghanistan's government for eradicating this bad material from Afghanistan.