Thomas Robert Malthus was the first person to put population under scrutiny and introduced Malthusian theory. He stated that “power of population is indefinitely greater than the power of earth to produce substances for man”. This can be further interpreted by his own theory that the number of people is increasing exponentially (1, 2, 4, and 16) while the amount of resource growing arithmetically. To put them into perspective, this theory exactly reflects what is happening in 21th century’s bustling earth, due to the fact that in the absence of food, everyone will become malnutrition which later on shall starve to death. “Almost 40-60 million people die each year around the world because of malnutrition and starvation”, (population reference bureau [P.R.B], 2001). Thus, we can say wide range of circumstances are accountable for the rise and fall in population number 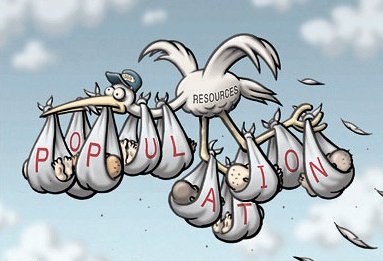 On the other hand, such rapid increase brings forth terrible and even fatal repercussions. Environmental problems are one of its harshest outcomes. Global warming, ozone holes, pollution and many more are results of too dense population. Global warming is called for the general increase in the earth’s temperature which is caused by accumulation of greenhouse gases in the atmosphere which ends in fatally disastrous incidents such as: glacier’s melting, rise in the sea level, droughts, famine, fierce storms and many others 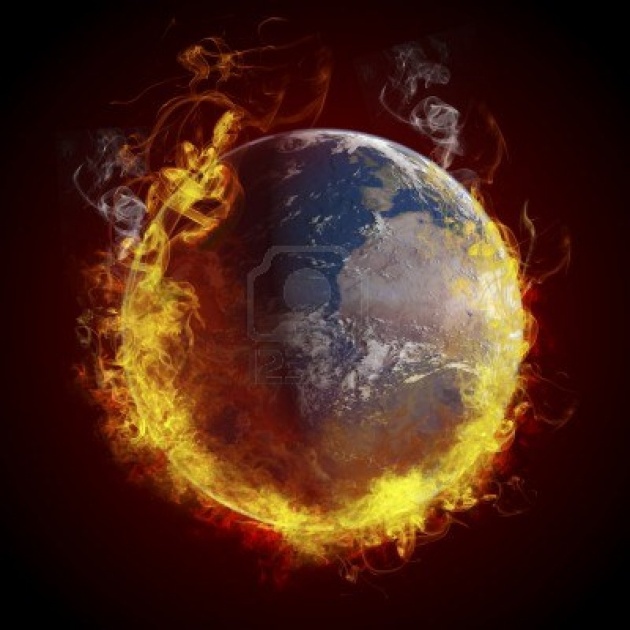 In addition, cutting down trees in a very large scale before they can even reproduce themselves has led to deforestation issues. By doing so, we are destroying our biological diversity on which evolution has prospered. “This is being called the sixth great wave of extinction in history of human life, different from others in that it is caused by actions of our own”, Dr Philips, an Environmentalist 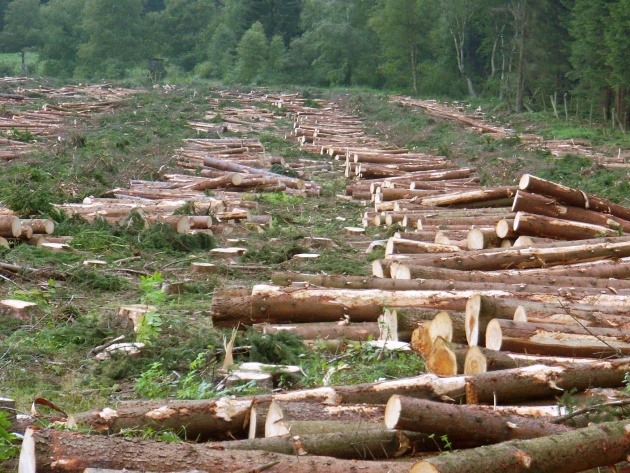 In other words, the number of species living in the forests will decline incredibly and results in unprecedented extinction, since their shelters get eradicated. On the other hand, the more dense population becomes, the faster the resources get used up, for the resources such as oil, gas, and other elements are not infinite, and more importantly, crime rate will rise due to lack of resources 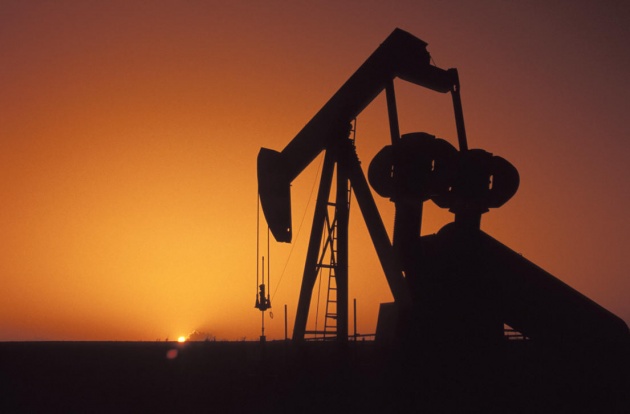