This is not a game,this a challenge for everyone to win the snooker

Games are very important for health. It keeps your body healthy and your mind fresh. Everyone like a game which he wants to play and win. Everyone have different choices. Some like football, some like cricket and similarly other games etc. The same is in my case. I like snooker very much. It consists of pool tables and with 10 red balls and six colored balls. 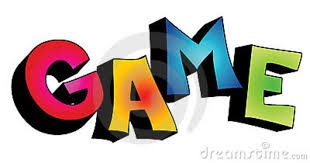 The table is set in a way that it has six holes. White ball is used for potting the red balls and color balls. The game is started with toss. The person who win the toss have two choices. 1 choice is to play first or give the other person to play first. Then the white ball is set in D. After setting it we have to pot red ball and after that we have to pot the colored ball which is easy to be handle. The red one has 1 point. The other balls which consist of six colors. 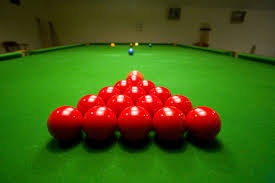 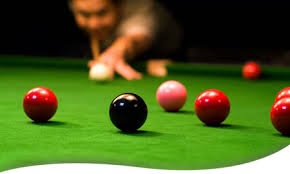 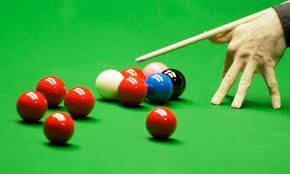 Similarly if we have to pot green ball and unfortunately the black ball is potted along with green ball then it gives the other team seven points. When all the balls will be potted then the total points of team which is higher will win and you lose. During game regular chocking of stick tip is very necessary and to get a good shot the stick should be chocked well after at least 2 to 3 shots. 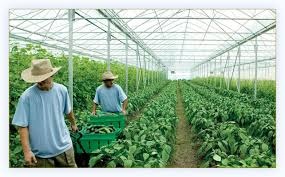 If regular chocking not done then stick will be slipped out from the boll and the short will be missed and it is also a foul if your short will be missed and it also give the other team point according to condition of foul. If we have to pot black ball and the white ball should first hit black ball then any ball and if not then it is also counted as foul.