The above popular quote is short, but with books of meaning for leading the thoughts and minds towards direct and correct paths.  However such quotes are simple for some people, they have thought for years in order to tell something short, but full of meaning for the people. In this way, they have led the minds of millions of individuals across the world.

Today, Film Annex is also looking for months for those to speak short useful sentences for its viewers. Thus, Film Annex which is one of the social media activates in this regard as well. It tries to lead the minds of people towards brightness.

In addition, the way that Film Annex entertains its viewers also helps them find a way to bring changes in the way of their thoughts. For example, something older people say on Film Annex in an entertaining manner is a trick in changing the minds of the younger from the bad acts, and habits.

Besides, the younger individuals learn from them how to conduct with their friends, family members, and with their classmates.

As well as Film Annex asks some younger part of the community, and uses from their minds in leading even the minds of some older people who are not familiar with the modern technology such as Internet, social media, and computer. For instance, they teach how to use internet, and social media such as Twitter, Film Annex, and Linked in. today, the social media functions as the main factor in leading thoughts across the world. 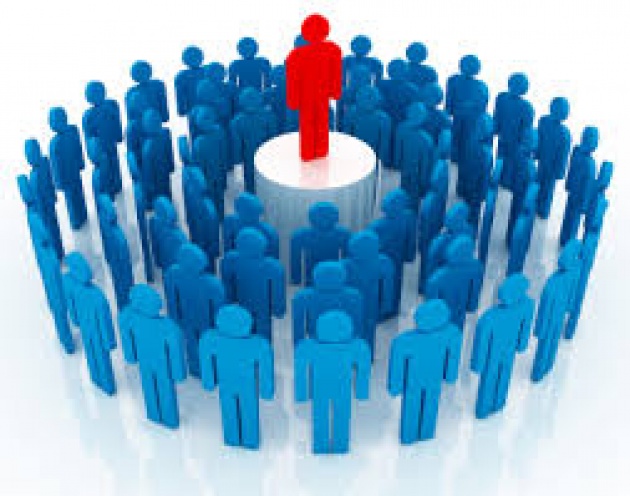