Thoughts on Sustainable Business Model for Fair Labor Practices and Ethical Sourcing of Garments in China, & Beyond

In a recent Op-Ed article published in the Business of Fashion, titled “In Asia, New Fashion Talent Rises,” by Joseph Quartana, Inverted Edge’s Fashion and Creative Director, I could not help but draw attention to a comment left on the online publication’s Facebook post to publicize the article.

The comment read, “Does that mean countries in Asia Pacific will stop using slave wage labor to make all these clothes that everyone is buying? Do they have an ethics in Asia Pacific? Or is just about consumption for the wealthy...” 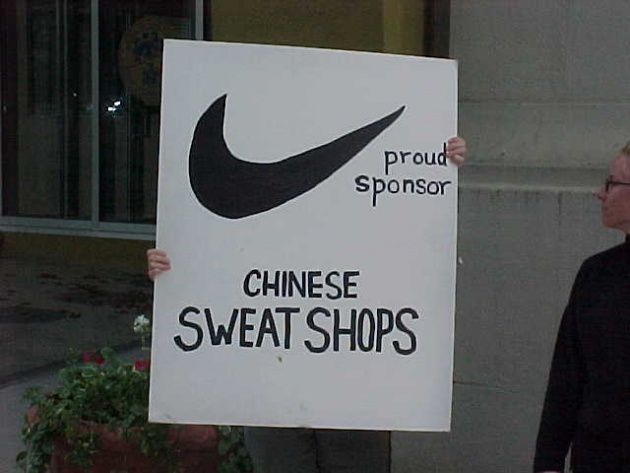 It is often very sad that for those outside and unfamiliar to Asia, this continent is still seen as a) either a huge opportunity for consumption from luxury goods to anything “American”, and I won’t deny it- when I went to China for a holiday, Abercrombie and Hollister were still popular brands amongst the local youth. Not so much in Singapore anymore, apparently. Or b) As the above comment states, a place of unfair labor practices and ‘slave’ factories.

I am utterly disappointed by this comment, and whilst I would admit that such unfair labor does happen in this region, the cause of such low wages have been driven by simple mechanics that can be explained through Economics, from the factors that affect supply and demand to labor economics and the existence of large corporations, that practice economies of scale, thereby ruining the labor wage market. As Debra Langley, CEO of Inverted Edge pointed out, “No one can deny that some factories' practices are less than ideal, but the irony is that many of the companies that use these factories and don't insist on ethical labor rules are not Asian.” And hey, it’s not just Asia that these companies are producing in- sweatshops exists in Africa, South America, even New York City! 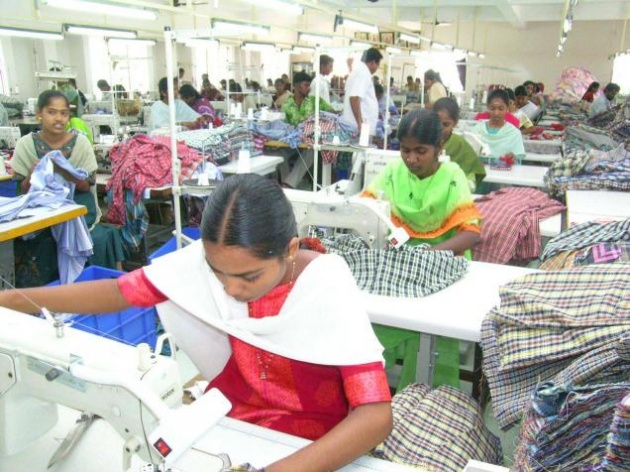 As a love of the fashion industry but also a personal advocate of a sustainable business model that employs fair labor practices and ethical sourcing, I am aware of the flaws in this industry as a whole. However, I do not think that sweatshop practices should be pinned down to a certain region with a stigma that labels us almost as tyrants who have the ability to change, but yet refuse to. 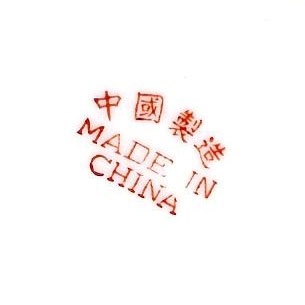 To conclude, I think it takes effort from both the suppliers and the consumers to correct labor wages- when consumers are educated properly about what goes into the prices they pay for a T-Shirt or pair of shorts, perhaps they will be more willing to comply and pay the fair prices. This will in turn stop retailers, especially those that have the power to do so, to demand prices that result in slave wages.

I would also hope that the designers in this region would recognize the importance of fair labor rights, especially having grown up in this region and belonging to a certain generation that realize the need for sustainability in order to succeed, that they would not exploit their own country's resources, both in terms of human and natural, for that matter.