Levies force shifted the bodies to the district hospital.

“The bodies are in bad shape because they are at least one week old,” Arbab Magsi, Tehsildar of Jhal Magsi, told Dawn.

The bodies were found in an area close to the Qambar-Shahdadkot district of Sindh.

Mr Magsi said the deceased could not be identified, but there were reports that they belonged to the Jamali tribe.

He said two families of the tribe lived in the mountainous area of Qambar-Shahdadkot district.

He said there were reports that members of the two families fought over some dispute in which three men belonging to one family were killed. One of the families had since left the area, he added.

“We are investigating and the situation will be clear soon,” Mr Magsi said. 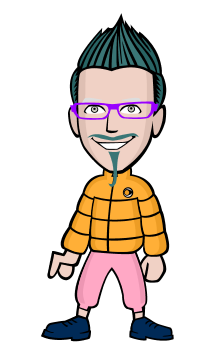