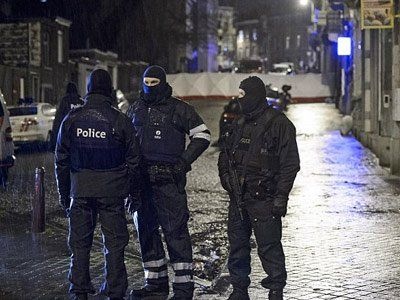 Police in the north-western Belgian town of Kortrijk confirmed Tuesday that three men have been arrested for suspected terrorism.

The three were arrested in the nearby town of Harelbeke Monday night following a car chase by police.

Police in Kortrijk confirmed Tuesday that the men have been kept in custody on suspicion of being in connection with the terrorist cell that was broken up by police earlier in the month, Xinhua news agency reported citing Het Laaste Nieuws.

The police spokesman would not give further details.

Discussions with the federal prosecutor on the exact extent of the charges are currently being worked out.

In 2014, three young men from the Kortrijk region were known to have travelled to Syria in support of the Islamic State (IS) radical group.

Two of the men who travelled to Syria have in recent weeks posted inflammatory comments on social media relating to attacks on Belgium.

One of them, Abdelmalek Boutalliss wrote last weekend on Facebook: "We will forward you with a painful punishment. We are not finished with you."

His companion Lucas Van Hesschet wrote, "We are not a small army. We are a state that is expanding, and will arrive in Belgium whether you like it or not."

However, police have refused to confirm whether the three arrested are the same people or if they have links with the IS. 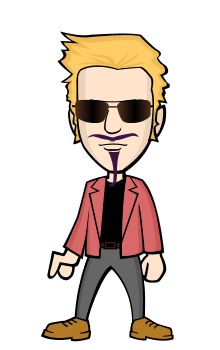