“It’s not whether you win or lose, it’s how you play the game.”

Have you ever tried joining a cosplay competition? Did you win or lose? Or are you joining for the first time and clueless how to prepare for the contest? Well, you’ve come to the right place! I’ve listed some personal tips to give you an idea of what things to consider for a successful cosplay experience. 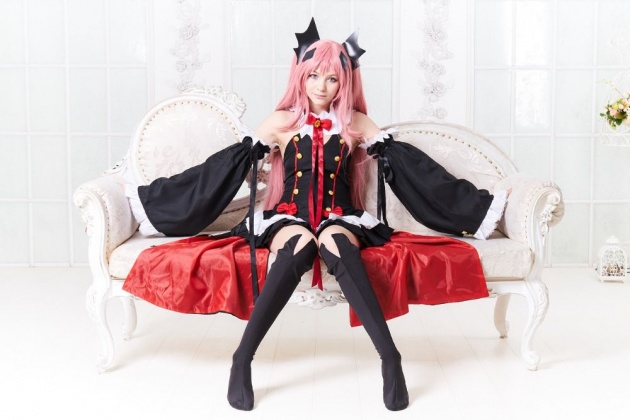 Cosplay (Costume play) is dressing up in a costume to portray a certain character, be it a character from a cartoon, anime, movie, game, book, comics, etc. Cosplaying is a hobby mostly by teens and young adults which originated in Japan and later on became widespread across the globe.

If you want to know more about cosplay and my experience, you may read my previous blog. (My First Cosplay Competition Experience)

For the mean time, here are the tips I’ve listed to help you increase your chances of winning the contest. I know I have only cosplayed once but hey, we won! So I’ve thought of listing the things especially my group have considered before joining the contest to have a wonderful and victorious cosplay moment.

TIPS TO WIN THE COSPLAY COMPETITION

#1 CHOOSE A CHARACTER THAT SUITS YOU 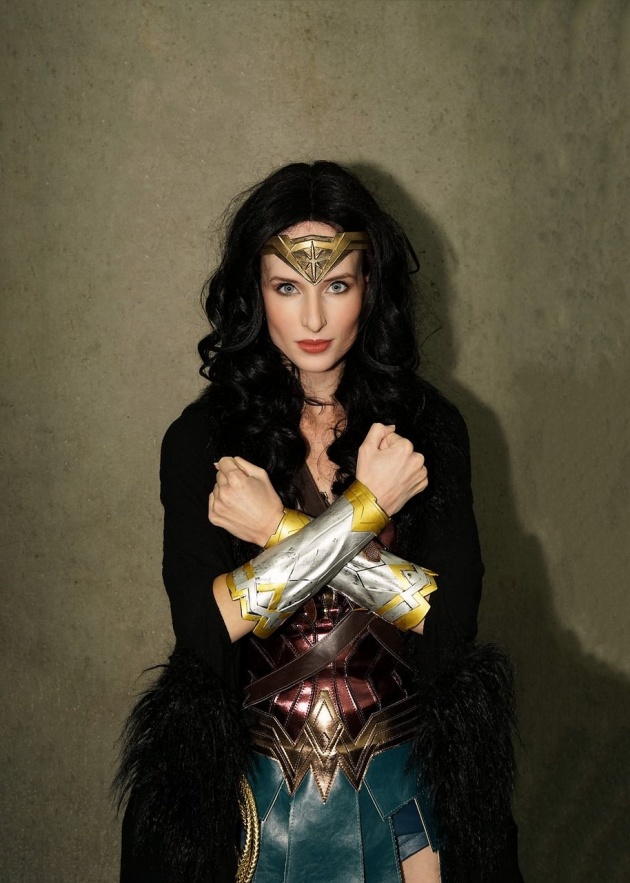 Of course, before anything else, the very first thing you should consider is who to cosplay. With so many characters out there I am sure you will have lots of options to choose from. However, the biggest tip I’ll give you is to portray a character that closely resembles you in terms of face shape, height, body, skin color, etc. I am not being racist nor saying that you can’t cosplay a character because you don’t resemble them in any way. You are joining a contest, and the judges and crowd would most likely favor the ones that look as closely as the character they are cosplaying. In addition to that, also make some research about the cosplay contest you will be competing to. If possible, look for photos or videos from previous contestants to give you an idea what types of costumes and characters do cosplayers usually portray on such contests.

If you are just attending the event to mingle with your friends and fellow cosplayers, then you can have all the freedom to cosplay whichever character you want in any way. Sky is the limit!

#2 HAVE GOOD COSTUME AND PROPS 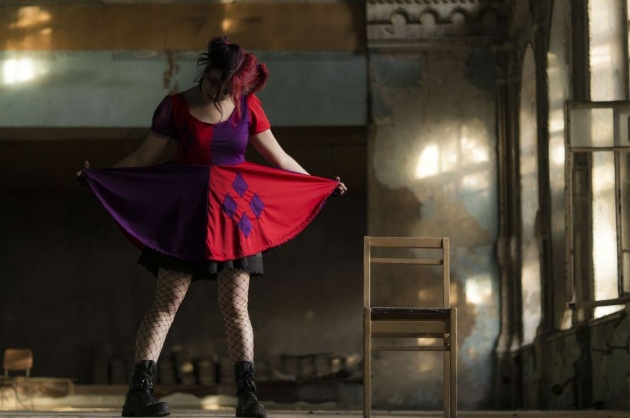 Aside from choosing a character, the next things you must take into consideration are the costume and props. If you have a knack in sewing and crafting then you can make them by yourself. But if you have no idea how to make them, then you can go to a tailor and props maker to have them made. However, be ready to pay a good amount especially when your costume or props has more details on it. Cosplaying is not cheap that is why it’s important to know how to be resourceful and make at least some of them by yourself to lessen your expenses. (Having a family member or friend knowledgeable of this also helps.) If you are to join a contest, you must do the best you can to have a nice costume. I'm sure you don't want to appear mediocre.

Another thing to take note with costumes is to choose something that would suit you, just like how careful you have chosen your character to portray. Cosplaying should make you confident not unconfident. If you don’t feel wearing that costume, don’t wear it. Don’t cosplay that character even if he/she is your favorite. Choose a different character to cosplay instead. Cosplaying doesn’t require you to wear skin-tight costumes, very short skirts, or being half-naked. But if you are willing and have the courage to do it then you are free to do so. Just be careful of people with perverted intentions. (Link) Safety and protecting ourselves must still be prioritized, you know. There are lots of characters out there with costumes you can enjoy and be comfortable with. You don’t have to force something that is against your will.

Speaking of costumes and props, you also need to consider wearing a wig / dyeing your hair and wearing contact lenses. If you have the same hair and eye color as the character you are portraying then it’s an advantage for you. All you need to worry about is styling your hair.

#3 KNOW HOW TO DO YOUR MAKEUP 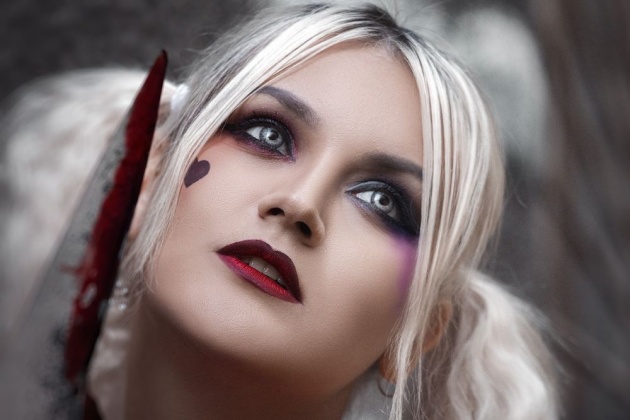 Even men should put on some makeup too! Doing your makeup is a skill you should also learn if you cosplay because for sure, you can’t have someone with you to fix your makeup all the time. Unless you have a very supportive friend or relative or a makeup artist who would follow you wherever you go. I don’t know how to put makeup when I joined the cosplay (well, until today), thank goodness my character didn’t have much makeup but I did put powder and eyeliner (with the help of friends.) I think I didn’t wear lipstick too. (What I did was very contradicting to what I am advising. Lol.) Anyway, if your character doesn’t wear makeup, at least try to hide the blemishes on your skin and eye bags too. I think that’s the most important so you’ll look as fresh, flawless and young as the character you are cosplaying. However, if the character wears full makeup, then you should practice doing it days or weeks ahead of the contest. Other than makeup, you should also be familiar with face paints and latex prosthetics. 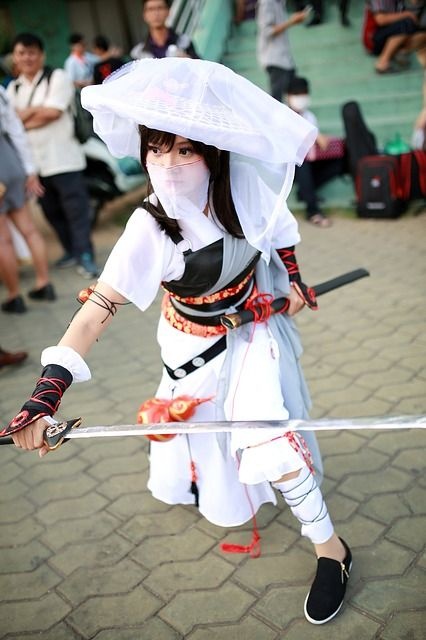 What’s the use of having a good costume, props, and makeup if you can’t portray the character properly? If you cosplay, it is but natural to be in character. Act like the character you are cosplaying! Learn your character’s mannerisms, favorite phrases, and even his or her favorite food. You can do it because you chose this character, right? You didn’t choose it if you can’t do it. So stand proud and put on that smile… or a frown. Whatever is the mood of your character. For example, if you cosplay Luffy of One Piece, be jolly, friendly, and optimistic like him. Or if you cosplay Zoro, be tough and serious looking. Cosplaying Zoro can also give you an excuse to take a nap or get lost inside the convention. People would definitely see you as a real Zoro. 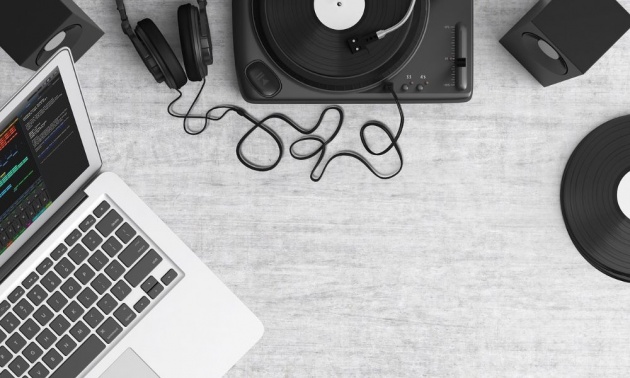 When joining a contest, always pick a background music related to your character. Pick something which most people are familiar with; a catchy or tear-jerking music, as long as it goes well with your performance. You don’t dress in a ninja costume and dance to Motteke! Sailor Fuku or dress in a maid costume and do fighting stunts! (Unless you want to do a crossover or there is an anime with such character.) I think it is safe to save those ideas outside the stage and do it with your friends. Don’t forget to choose a clear music too so everyone would enjoy listening to it.

#6 PREPARE FOR YOUR PERFORMANCE 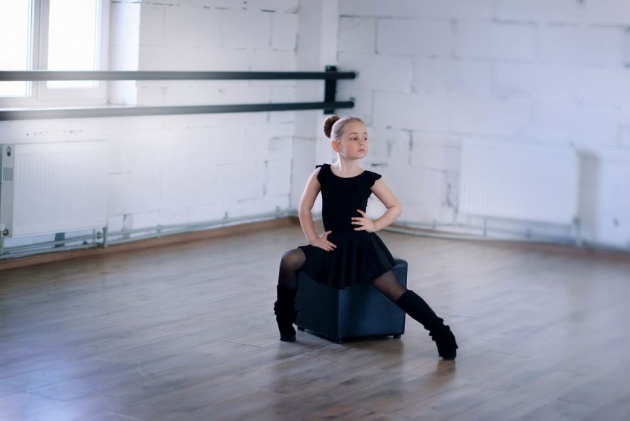 Just like being prepared for the things I’ve listed above, another important thing you should never neglect is practicing your performance for the contest. Having a nice costume and others isn’t enough to make you win. Rehearse your act, signature move and pose, and consider making your actions a little bigger. Maximize the stage too. Don’t just stay at the center, instead, move around, flaunt your props, and own the stage. Savor your spotlight moment and make everyone feel that they should pay attention to your performance. Most of all, don’t ever forget to be in character! Just in case your costume is not as grand as the other participants, pretty sure an interesting and well-prepared act can make you just as interesting as the others in everyone's eyes.

(video source: Apenas Dance - Os Melhores Vídeos de Dança via Youtube)
I think this is more like a dance contest but it's a very cool cosplay performance too! This is a masterpiece, so perfect my otaku heart is crying.

#7 DON’T SHOW ALL YOUR CARDS 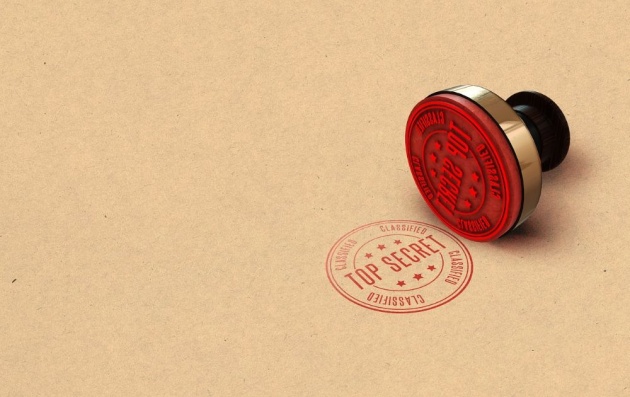 Save your trump card on the contest time itself. If you have a photo shoot with your costume days or weeks before the competition, just be in your costume and maybe a small and simpler props. Don’t even post your ultimate props or sample performance on social media as it will lessen people’s excitement on you, worst, it may even reach your opponents and give them better ideas to counter it. Keep it secret until the big day and watch their faces as they go “wow” on you. Like the famous quote says, “Save the best for last.” Don’t be too excited to show it off, be patient. There is a proper place for that, and that is not on social media but on the stage itself. 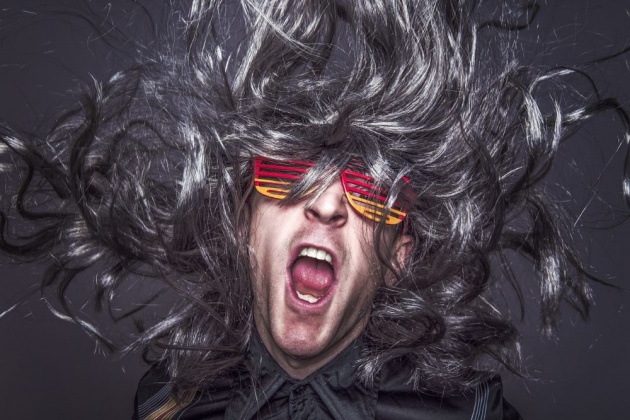 The last and most important thing to never forget when you cosplay is to have fun! Play around, take photos with people, and make friends. You don’t get to wear such costumes every time and anywhere so enjoy it. That is why it is called cos"play", right?

Being just prepared and having the intention to win is not enough. That’s a boring way of cosplaying. Don't stress yourself too much that you should win the competition. Genuinely enjoy the moment. I assure you, you’ll never feel sad even if you aren't lucky to win.

DO YOUR BEST AND GOOD LUCK! 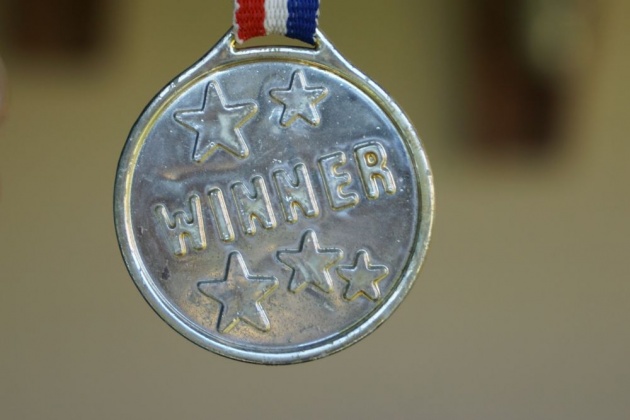 Cosplaying is not very difficult to do and joining cosplay competitions shouldn’t be too. You just have to know what to do to increase your chance of winning. My tips won’t guarantee to make you win but are only guides to at least help you achieve it. You might encounter other participants who have more experience than you but at least by following these guides, you might just go on par with them. Oh, one last thing I could advise aside from the tips I’ve listed above is to think positive. (Law of attraction? Why not!) Do your best and good luck!