Tizen TV no substitute for Samsung's answer to Android

Global smart phone leader Samsung Electronics Co Ltd is planning a new product launch next year based on its own Tizen operating system, the South Korean giant's strategic push to free itself from Android and blaze its own software path.

But after years of development and a handful of Tizen-powered smart watches and cameras, the only product confirmed for a 2015 launch so far is a TV set. 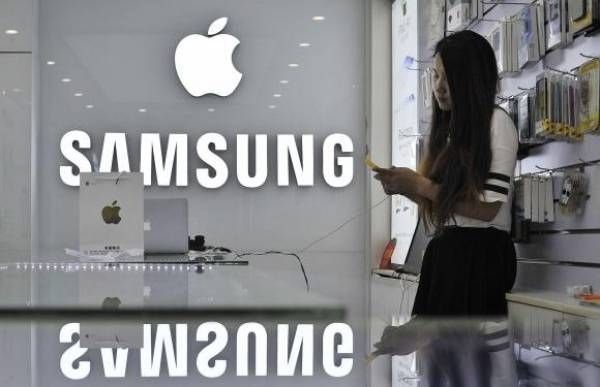 While that may impress designers of smart homes, Samsung's failure to release a handset based on its own operating system is fuelling scepticism about its ability to build a meaningful software alternative to Apple Inc's IO'S and Google Inc's Android in the all-important mobile sector. 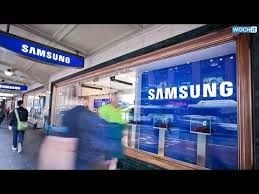 Developers say that until there is a meaningful user base for Tizen they will have little incentive to make innovative software applications for the system, deemed crucial if Samsung is to convince wary consumers to try it out.

"I see it (Tizen) as very similar to Android but without the gigantic user base," said Brazil-based Eduardo Ribeiro, founder of App developer Kazoowa.com. "With that, it is hard to find benefits in developing for Tizen." 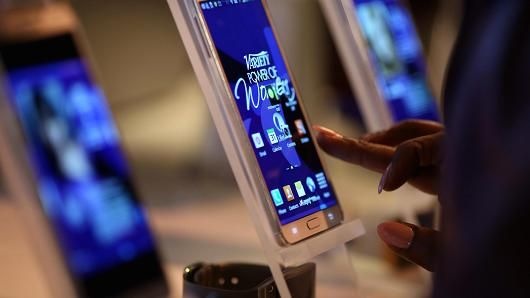 Samsung's communications on the new system have only raised doubts further.

The company announced and then scrapped plans for a Tizen phone launch in Russia during the third quarter, citing the need to "further enhance the Tizen ecosystem".

Meanwhile source-based media reports have suggested for some time that a Tizen phone launch is imminent in India. In the latest example, the Korea Economic Daily on Friday said a low-end Tizen smart phone would debut in India on Jan. 18, citing an unnamed company source. Samsung declined to comment on the report. 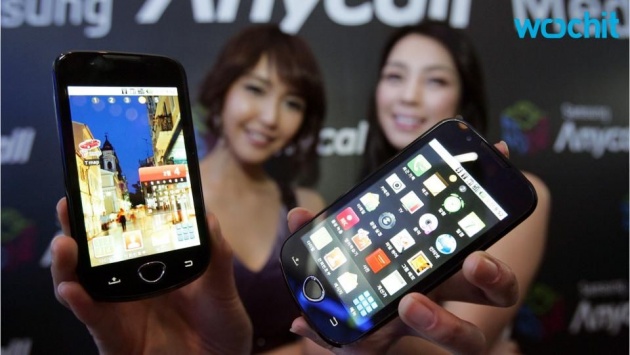 "We have supported the Tizen platform for a long time and believe Tizen to be a good alternative mobile platform for consumers," the company said.

SOFTWARE STRUGGLES
Analysts say Tizen will struggle to make a dent in the smart phone world. Android and IO'S had a combined 95.8 percent market share in July-September, according to Gartner, with Microsoft Corp's Windows platform trailing as a distant third at 3 percent. Samsung smart phones currently operate on Android. 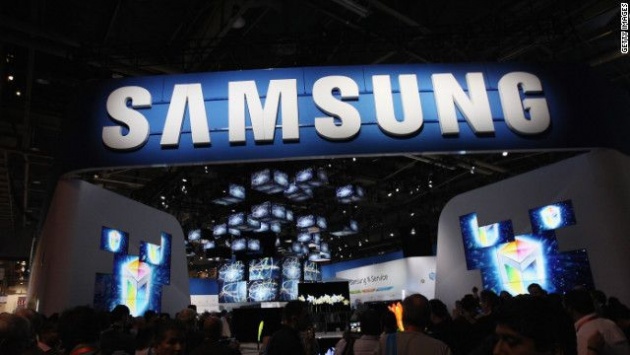 "It has been really tough for any other operating system to position itself against IO'S or Android ... So for Tizen to succeed, it will need to bring a very compelling proposition to the market," said Kiranjeet Kaur, an analyst at research firm IDC.

Samsung has more than 40,000 software development employees globally but its apps and content services have failed to stand out from the crowd, and the firm is winding back some projects.

The company on Friday said its Chat ON messaging App - one of Samsung's more recognizable services - will be shut down in February.

Earlier this month it disbanded its media solution center in South Korea that was responsible for developing and launching software and content-related services.

Samsung's ability to support Tizen in the smart phone world also may be diminishing, with the firm's global market share down annually for the third consecutive quarter in July-September, amid intensifying competition from Chinese rivals.

Still, the tech giant is expected to press on with Tizen, particularly in the growing smart-home sector where the operating system's ability to run on devices with low computing power could be a big advantage.

Plans for the launch of a Tizen-powered television next year, revealed by a senior Samsung executive last week, would be a welcome addition to the smart-home business. Samsung declined to elaborate on the launch.