To use or not to use storyboards

In order to introduction to the people who want to learn more about some details of film production or production development, I´m going to write a little bit about storyboards.

I used to upload some storyboards from my own projects, from publicity and tv or internet series. Basically the storyboard is a tool of communication between the director and all the team that is producing his/her movie or video. There´s a lot of director who like to draw his/her own storyboards and there´s no limits or rules to make them, I mean, they can be sticks and circles drawings, or they can be incredible drawings. The principal thing is to communicate whit your favorite resources, there´s no special technics or styles, just your own skills.

In order to believe what I´m saying, here there´s some examples from different movies that shows different storyboard styles: 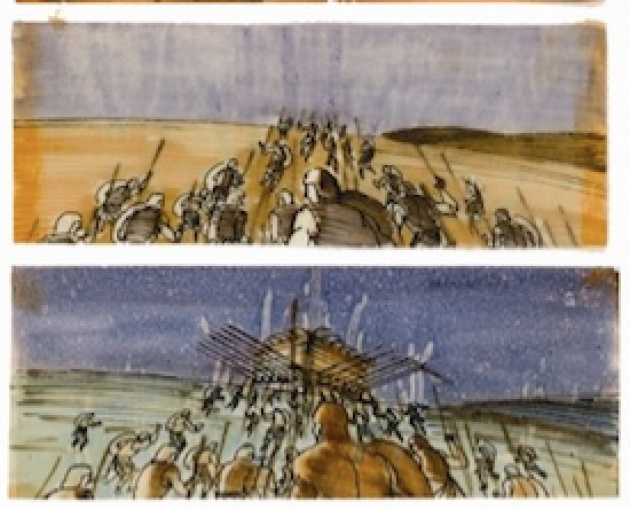 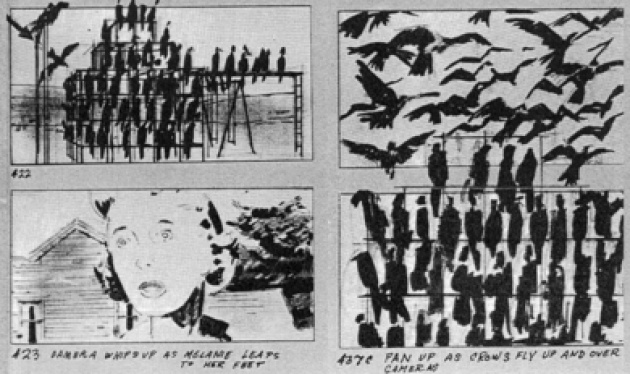 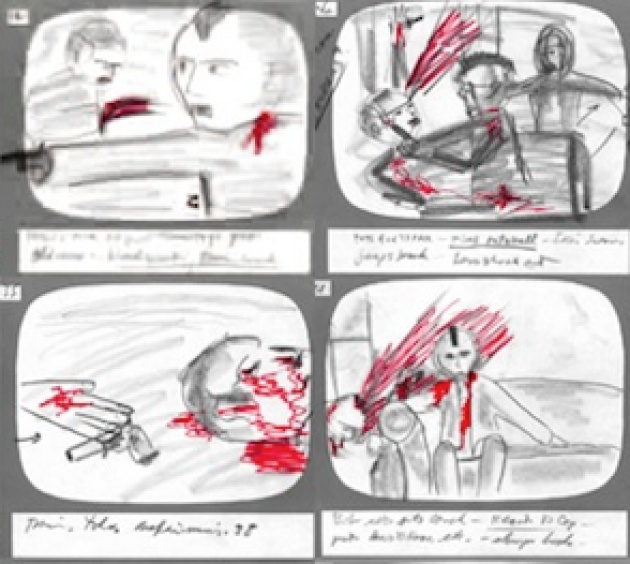 The main case to not use a storyboard is in a documentary movie, this is for obvious reasons, but also in some fiction movies is not necesary. It depends mostly of the director style of work and also depends on the movie treatment. I mean, if you are going to shoot a movie with a free camera and with a lot of improvisation, is better to work hard in the planning with the crew having the focus on the style of the movie and keep them ready to react in any situation.

I talk about documentary cases, there´s always exceptions, because there´s always filmmakers that brakes the "rules" or look for their own ways of production. For some documentaries some directors use animation sequences that need an storyboard, but also some really real documentary can use another style of storyboards. I´m talking about the photography storyboards, is very common to see them when the directors try to make an order of their investigation. 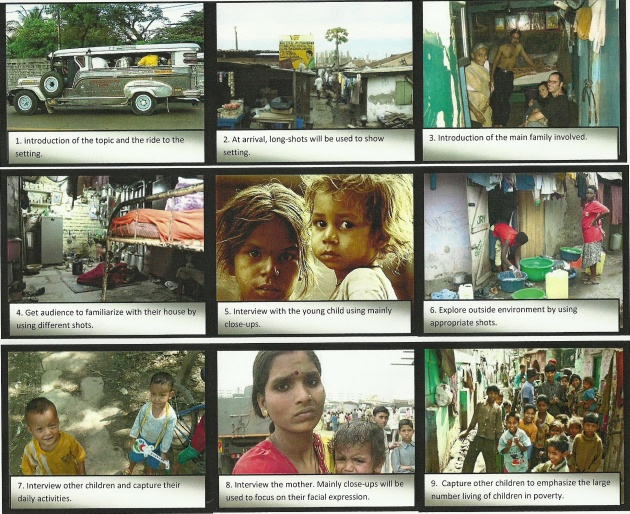 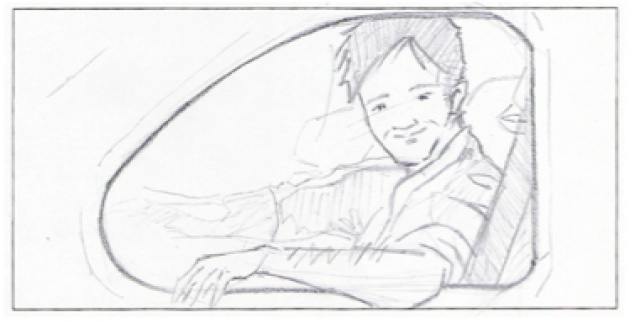 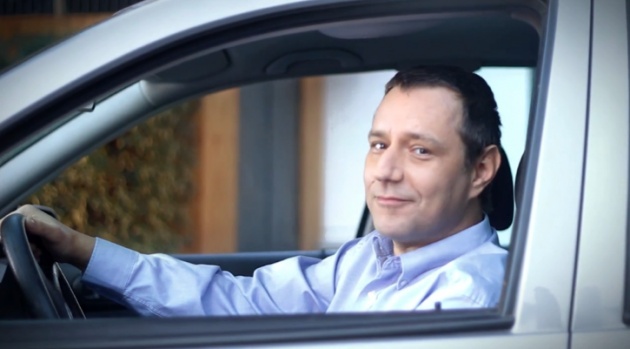 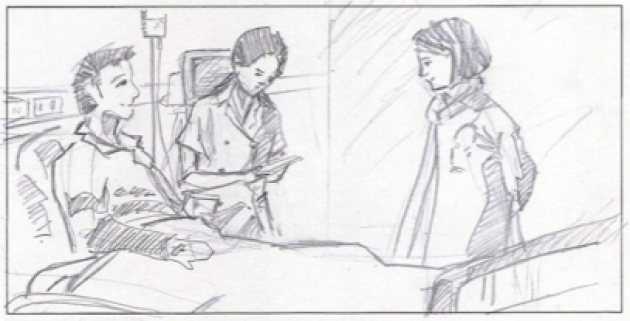 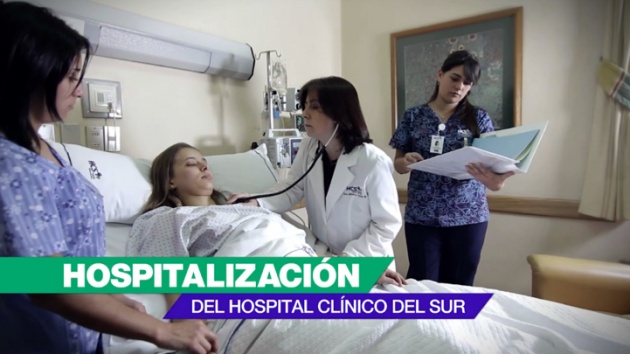 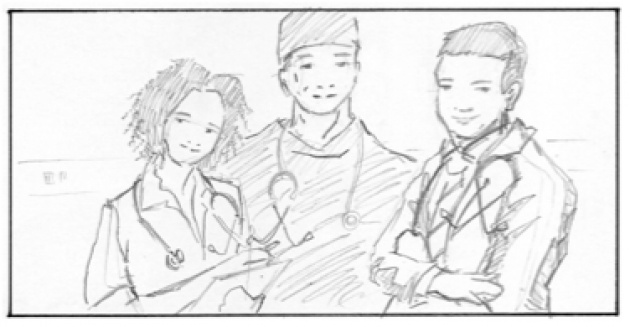 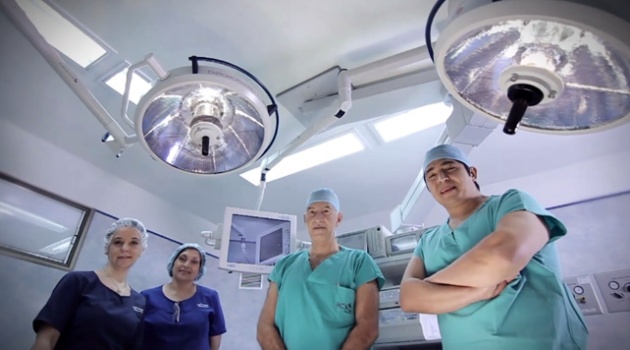 Well, that is all for now. Maybe this was a kind of basic, but this is one of my favorite areas of the film production. In Filmannex there´s some interesting director who also shared their storyboards to the world, if you are interested you can look for them (and also mine).

Thanks again for reading!!