Women that 10 years ago was not allowed going out of their homes by the Taliban religiuos police, they were     not able to be educated ones, they were cooped at homes, and were covered with Burqas, now Taliban warriors are using it for suicide attacks and themselves can’t go out of their homes. But today those afghan women go for electing and candidate themselves in order to be elected as president of Afghanistan. 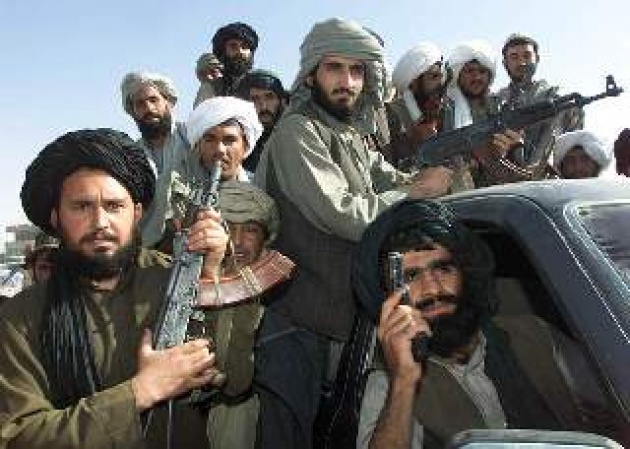 Women can have development and like a man can work in every aspect of life, not just in social ring, but they can be active and good in political issues and can have participation in decision making as well. It’s approved that afghan women are honest than men in every area and we are witnessing the increase of corruption among men, but less among women 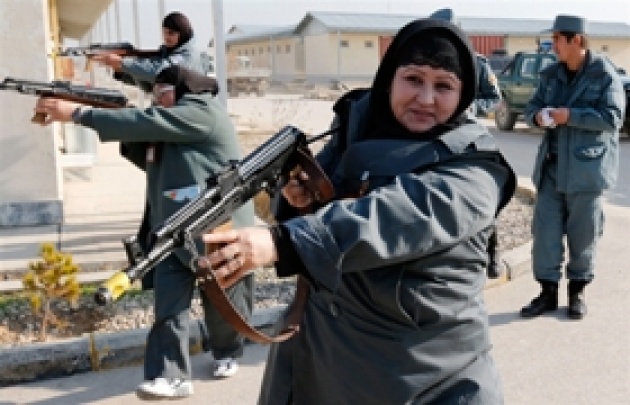 Today women are engaged in political areas and they have proved this that they are successful as well. For example, Nahid Farid is an MP from Herat province she is the youngest parliament member of the parliament. And now she is an activist in political aspect of the society.

Although Nahid says that Afghanistan society is not that much comfort for women to work in political areas, but she believes that having inducement and being honest to serve people is a secret to success

It’s worth to mention that one of other afghan women whose name is Fawzia kofi, the only Afghan woman who is going to be a candidate for the coming presidential election in Afghanistan

Fawzia Kofi is well-known afghan politician, who is 35 years old and wants to be a presidential candidate in 2014 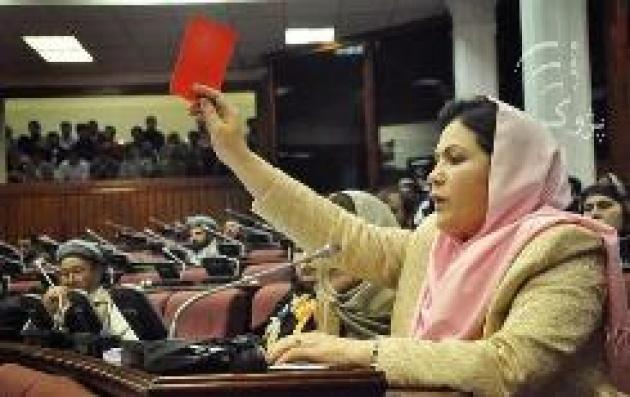