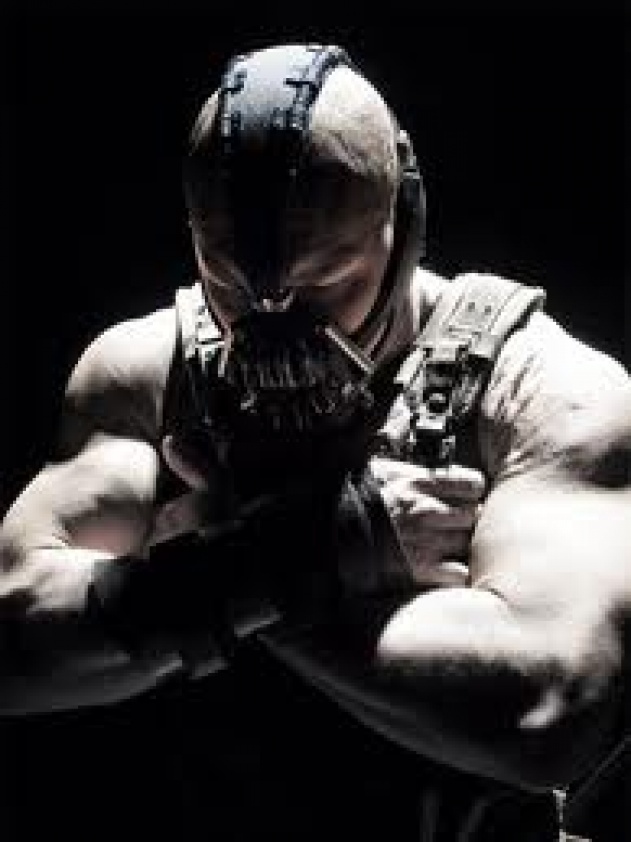 In an interview with EW, the Tom Hardy discusses his take on Bane, comparing him to the clown prince of crime that Batman faced in 2008's The Dark Knight.

“The Joker didn’t care," Hardy explains. "He just wanted to see the world burn, and he was a master of chaos and destruction, unscrupulous and crazy. Bane is not that guy. There is a very meticulous and calculated way about Bane. There is a huge orchestration of organization to his ambition. He is also a physical threat to Batman. There is nothing vague about Bane. No jokes. He’s a very clean, clear villain.”

The dawn of Batman v Superman: Dawn of Justice is right around the corner. Now that Star Wars is vir…