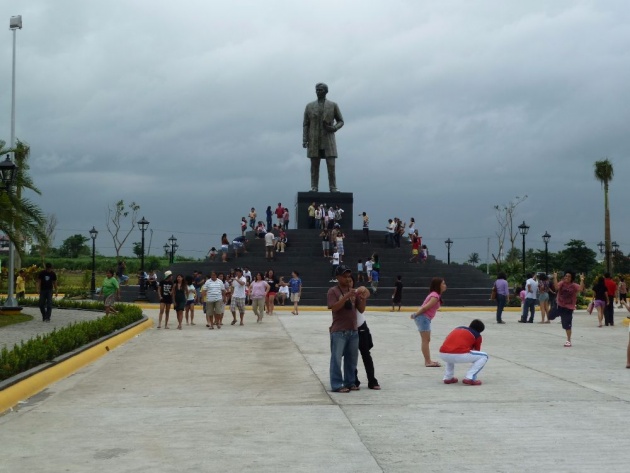 Hello everyone, I’m on to the 4th part of my blog entitled the top 10 richest cities in the Philippines.  I did present the cities as well as the highlights of each when it comes to tourism or best place to visit for a wonderful experience in my previous and blog and I will do the same in this article.

If you notice the 3rd part only talks about Cebu City the 6th richest city in the Philippines, I should have added some more relevant information regarding Cebu but maybe in my future blogs relating to travel and tour.  Truly Cebu has a lot to offer to its visitors both local and foreigners.  I am also familiar with Cebu City since I live nearer to that place compared to the cities in Luzon area, and been there few times that’s the reason why I had a lot to share about such a remarkable city in the south.  Anyhow I hope you enjoyed that blog.  If you haven’t seen it yet, you may click here. 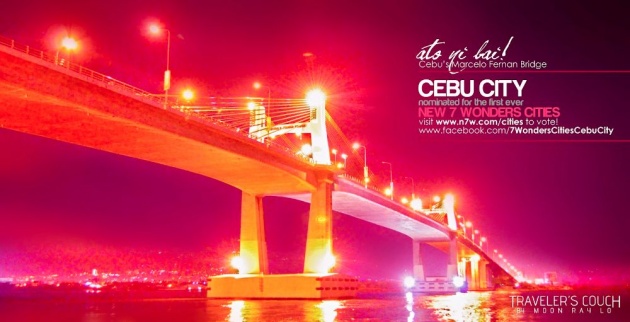 Before I continue I just want to make a recap for the benefit of those who haven’t read my 3 previous blogs:  The top 6 Richest Cities in the Philippines are the following:

Now this blog encompasses both the 7th and 8th richest cities in the Philippines including the 9th richest since there’s a bit few things that I could share being not so familiar with those cities although you will learn here a lot about the Philippine’s history especially the 8th and 9th cities which are also a favourite tourist destination in our country.  Read on so you will know why.

Caloocan, officially the Historic City of Caloocan (Filipino: Makasaysayang Lungsod ng Caloocan) and commonly Caloocan City (Filipino: Lungsod ng Kalookan) is the fourth most populous city in the Philippines. It is one of the 16 cities that comprise the Philippines' National Capital Region of Metropolitan Manila. It was formerly a part of the Province of Rizal of the Philippines' Southern Luzon Region. According to the 2015 census, it had a population of 1,583,978. The city's name is colloquially spelled as Kalookan. It comprises what is known as the CAMANAVA area along with cities Malabon, Navotas, and Valenzuela. - Wikipedia 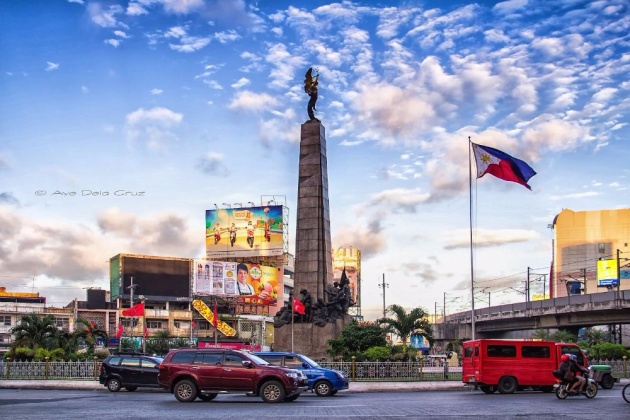 The top 7 richest city is Caloocan City, it’s the third most populous city in the Philippines with a population of 1,583,978 based on the 2015 census.

Caloocan City is historically noteworthy because it was in this city where the first armed encounter took place between the secret militant society (Katipunan) and the Spaniards during the Spanish occupation of the Philippines.

I’m sorry I relay don’t have much to say about Caloocan City so I will just continue with the next richest city. 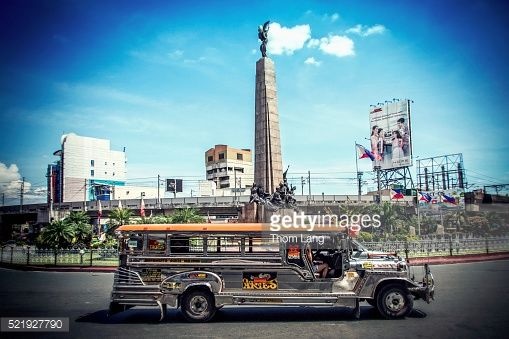 Marikina (/mərɪˈkɪnə/) (Filipino: Lungsod ng Marikina) is one of the cities that make up Metro Manila, the National Capital Region. According to the 2015 census, it has a population of 450,741.

Located along the eastern border of Metro Manila, Marikina is the main gateway of Metro Manila to Rizal and Quezon provinces through Marikina–Infanta Highway. It is bordered on the west by Quezon City, to the south by Pasig and Cainta, to the north by San Mateo and to the east by Antipolo, the capital of Rizal province. - Wikipedia 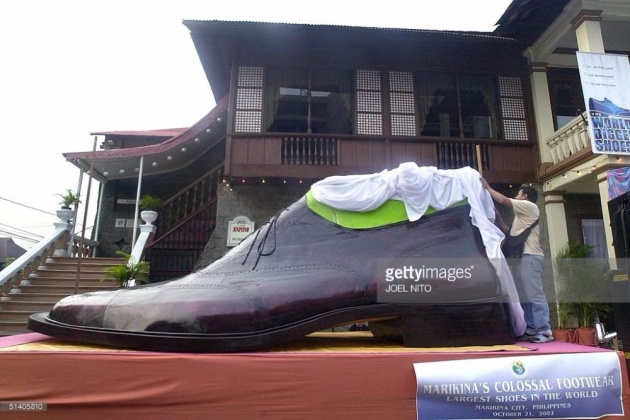 The top 8 richest city is Marikina City, the Shoe Capital of the Philippines. It is the top producer of shoes in the country producing around 70% of the total number of shoes manufactured in the Philippines.  It is in this city where you can find the largest pair of shoes in the world (recognized by the Guinness Book of Records) as well as the renowned Shoe Museum which is the home of the illustrious shoes of the former first lady Imelda Marcos, wife of the late Ferdinand Marcos (the 10th President of the Philippines). The Shoe Museum (the world’s largest collection of pairs of shoes) also contain or displayed shoes of some world leaders and celebrities from different countries around the world. 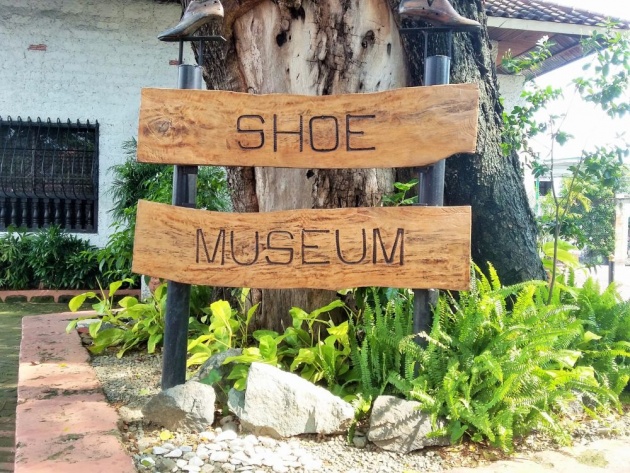 Compared to Caloocan, Marikina City only have few constituents, according to the 2015 census, it only has a population of 450,741.

Calamba, officially known as the City of Calamba (Filipino: Lungsod ng Calamba) and often referred to as Calamba City, is a component city of Laguna, Philippines. It is the regional center of the Calabarzon region. It is situated 54 kilometres (34 mi) south of Manila, the city is known as the Resort Capital of the Philippines because of its numerous hot spring resorts, which are mostly located in Barangay Pansol, Bucal and Bagong Kalsada. - Wikipedia 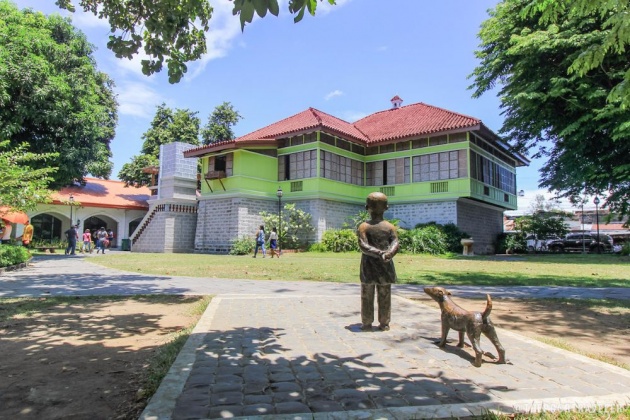 The top 9 richest city in the Philippines is Calamba City with an equity of 4.690 billion pesos.  It is the hometown of Dr. Jose Rizal, the Philippine National Hero.  It is because of him that made this city as a popular tourist destination.  Calamba City is also known as the Resort Capital of the Philippines, Calamba residents are proud of their astounding hot spring resorts.

Calamba City, is a component city of Laguna, Philippines. It is the regional center of the Calabarzon region. It is situated 54 kilometres (34 mi) south of Manila, the city is known as the Resort Capital of the Philippines because of its numerous hot spring resorts. - Wikipedia

Just like Marikina, Calamba City has also less than half a million population albeit it is the most populous local government unit and considered as the first class city in the province of Laguna after San Pedro, Cabuyao and Santa Rosa. 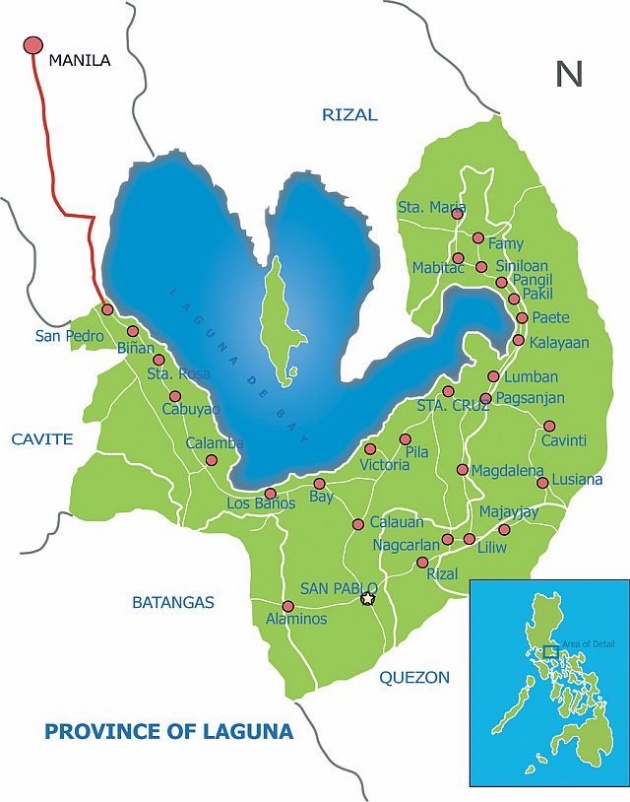 Wanna know and see how beautiful Philippines is?  Go watch the video below.

How often do you travel?  Do you wanna visit Philippines?  Please try to participate in the Querlo Survey Chat below and learn more about travel.