The Western is a genre of various arts, such as film, television, radio, literature, painting and others. Westerns are devoted to telling stories set primarily in the later half of the 19th century in the American Old West, hence the name. Some Westerns are set as early as the Battle of the Alamo in 1836. There are also a number of films about Western-type characters in contemporary settings, such as Junior Bonner set in the 1970s and The Three Burials of Melquiades Estrada in the 21st century. 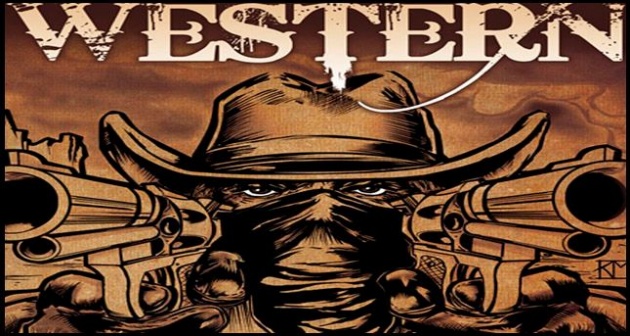 The Man Who Shot Liberty Valance

Congressman Ransom Stoddard (James Stewart) returns with his wife Hallie (Vera Miles) to the tiny town of Shinbone to bury an old friend, Tom Doniphon (John Wayne), and tells reporters the truth about how he came to be known as 'the man who shot Liberty Valance.' Many years before, as a dishwasher and aspiring lawyer, Ransom had encouraged Shinbone to stand up against the highwayman Valance (Lee Marvin), a thug who also enforced the will of cattle interests trying to block statehood for the territory. 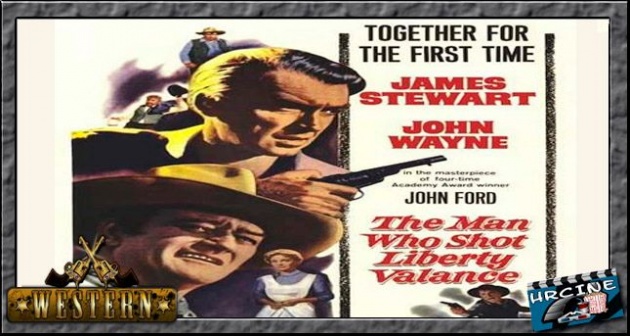 Little Bill Daggett (Gene Hackman), a sadistic, dictatorial sheriff, enforces gun control on a tiny frontier town, doling out his own brand of due process as he sees fit. When he denies justice to the prostitutes of the town brothel, one of whom has been slashed by a client, the women hire Bill Munny (Eastwood), a reformed gunslinger, to gain vengeance. However, Munny must contend with his new moral code in the face of revisiting the life he left behind. 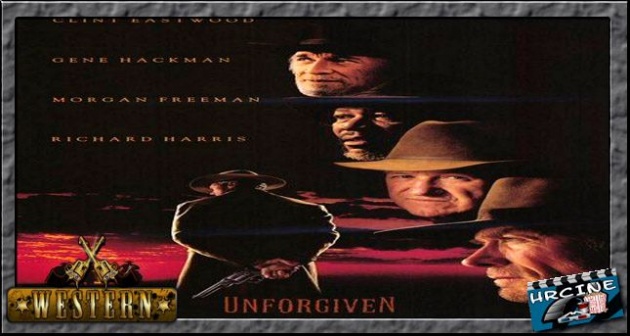 Once Upon a Time in the West

Morton (Gabriele Ferzetti), the power-hungry owner of a railroad company, hires Frank (Henry Fonda), a gunfighter without a conscience, to kill anyone who stands in the way of the completion of the railroad. After Frank murders land owner Brett McBain (Frank Wolff), McBain's widow (Claudia Cardinale) hires two killers of her own to protect her and gain revenge: a mysterious, harmonica-playing desperado (Charles Bronson) and his rogue sidekick (Jason Robards). 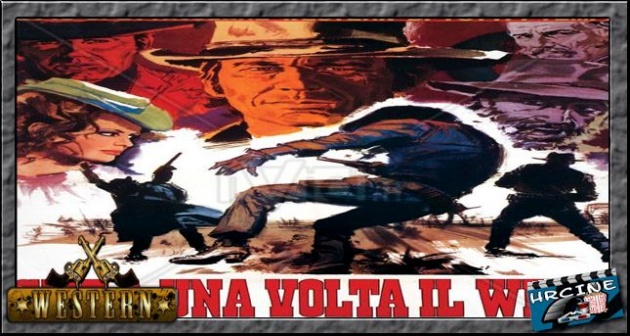 The Treasure of the Sierra Madre

Fred C. Dobbs and Bob Curtin, both down on their luck in Tampico, Mexico in 1925, meet up with a grizzled prospector named Howard and decide to join with him in search of gold in the wilds of central Mexico. Through enormous difficulties, they eventually succeed in finding gold, but bandits, the elements, and most especially greed threaten to turn their success into disaster. 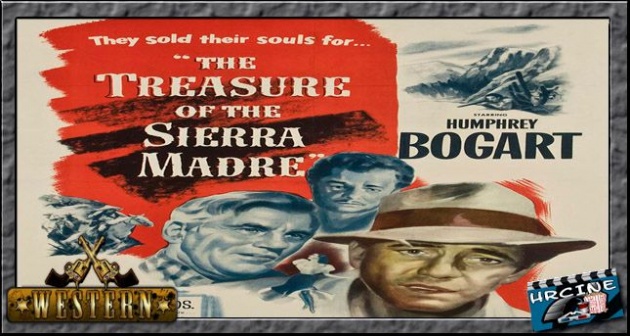 The Good, the Bad and the Ugly

As in For A Few Dollars More, this film, set in the Civil War, opens with scenes establishing the main characters. First we are introduced to the Ugly, Tuco (Eli Wallach), who leaps through a window after killing the men who were out to get him. Then there is the Bad, Angel Eyes (Lee Van Cleef), a mercenary who kills a man to find out the whereabouts of a large sum of gold; he then kills the man who employed him. Finally we see the Good (Clint Eastwood), referred to as 'Blondie'. He captures Tuco and turns him into the authorities for the reward, but then shoots the rope from around Tuco's neck and splits the money with him. 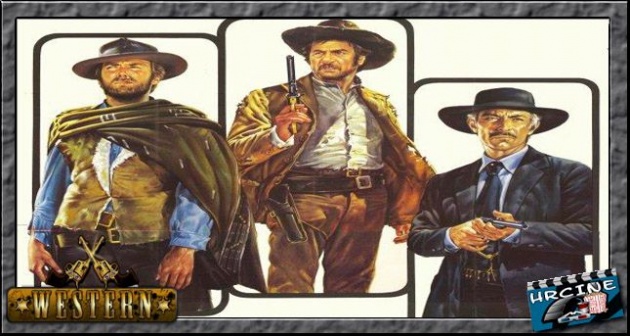 A killer that Sheriff Will Kane (Gary Cooper) put away has been let out of the prison and now he and his gang of bad guys are coming to the town of Hadleyville to exact their revenge. While Kane is willing to face his enemy, the town's people who he has protected for many years abandon him. Told in real-time, this classic Western follows the 84 minutes before the big showdown at High Noon. 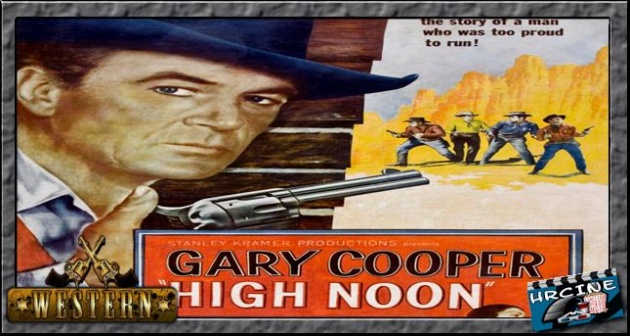 For a Few Dollars More

The film starts with establishing episodes for each of the main characters. There is Colonel Mortimer (Lee Van Cleef), an aging bounty killer, and the Man With No Name (Clint Eastwood), another bounty killer, occasionally referred to as 'Manco'. Both men kill their quarry, demonstrating that they can keep their cool, and collect their reward money. Then there is Indio (Gian Maria Volonte), a bank robber who is sprung from prison by his men, killing his cellmate on the way out. Following this, there is a $10,000 dollar reward set for Indio, and both bounty killers plan to catch him. 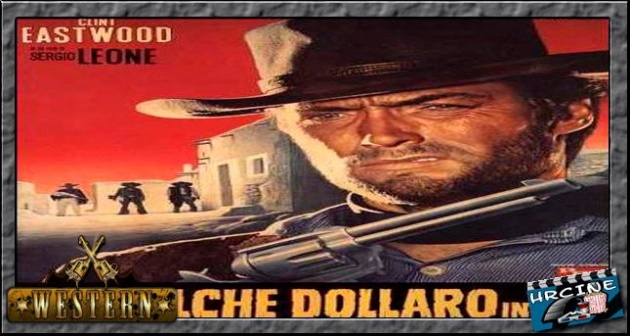