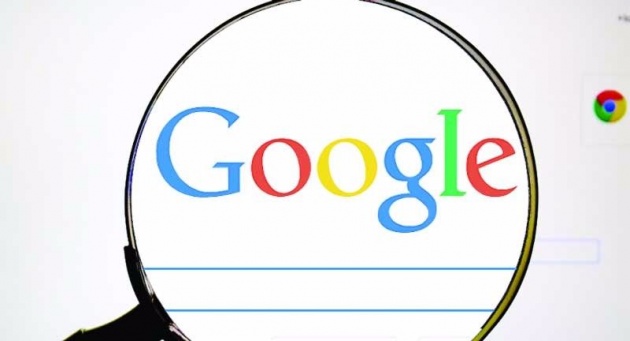 Terror attacks in Paris topped the global ranking of Google searches in 2015 – alongside the transgender icon Caitlyn Jenner and the downfall of ex-NBA star Lamar Odom. The single most popular overall search was for Odom, the former basketballer and estranged husband of reality TV star Khloe Kardashian found unconscious in a Nevada brothel in October. But the city of Paris-traumatized by deadly attacks in January and November-dominated search queries across categories, according to the Google trend ranking released for the 15th year. “Charlie Hebdo,” the French satirical magazine attacked by Islamic extremists in what triggered a global outpouring of solidarity, was the second most frequent global search overall, while “Paris” came fifth.
For news, Charlie Hebdo and Paris were also the top two queries.
“Within two minutes of the deadly attack on Paris in November, the French capital was searching for information on the assault underway in their city,” Google said on its blog Wednesday.
“Less than 10 minutes later, the rest of the world started searching. As of today, we’ve seen more than 897 million searches about the city as the world came together to ‘Pray for Paris.'” Paris was followed in news searches by the record-breaking storm Hurricane Patricia, ISIS (an acronym for the Islamic State organization), and by Nepal. Third on the overall list was the Agar.io online action game, and fourth came “Jurassic World,” the science fiction thriller film released around the world in May and June.
For individuals, Odom was followed by the martial arts star Ronda Rousey-and Caitlyn Jenner, the transgender Olympian formerly known as Bruce Jenner. “Across the globe, she (Jenner) was searched more than 344 million times, and her story helped give a new voice to the transgender community,” Google said.
The number four celebrity search was for pop singer Adele, and fifth was actor Charlie Sheen, who revealed last month that he was HIV-positive.
The top global sporting event searches were about the Copa America football tournament, Wimbledon tennis championship, the Tour de France cycling race, the Rugby World Cup and the American football Super Bowl.
For consumer technology, the iPhone 6S released this year was the top item, followed by the rival Samsung smartphone Galaxy 6S, the Apple Watch, iPad Pro and the LG G4 smartphone.
In music, Adele was followed by the Australian singer Sia and the Eagles of Death Metal-the US rockers who were performing at the Paris club that attacked by jihadists last month.
Fourth and fifth, respectively, were British singer Sam Smith and American singer-songwriter Meghan Trainor.
Top film searches were for “Jurassic Park,” action film “Furious 7,” war picture “American Sniper,” erotic drama “Fifty Shades of Grey” and the animated 3D movie “Minions.” 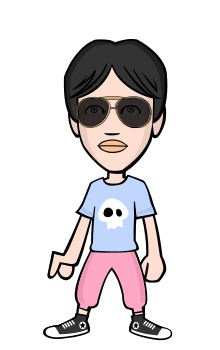 i am simple person